Gauntlet Warbirds is an aerobatic and tailwheel training center at the Aurora Airport, which is located west of downtown Chicago. Their instructors specialize in transitioning pilots of all experience levels to high-performance piston and jet aircraft. Gauntlet Warbirds courses include type transitions in the L-39, T-6, Extra 300L, and Decatlon, along with aerobatic, tailwheel, and upset training. With a wide range of training processes and different types of aircraft, the school ranks among the best training capacities in the US.
16. 9. 2013 Comments: 0 Photos: 5

At Gauntlet Warbirds they will train and prepare you, whatever your experiences is, to act as the pilot in command of any of the Gauntlet aircraft or their variants. The basic aerobatic training course can be completed in the Decathlon or T-6. After completing the basic aerobatic course or demonstrating proficiency in basic maneuvers, you can proceed to advanced aerobatics training in the Extra 300L or Decathlon. The advanced course is designed individually based on student goals but can include inverted flight, inverted turns and spins, slow rolls, vertical flight, vertical rolls, hammerheads, etc… Gauntlet Warbirds also offers Tailwheel Transition, Private Pilot, Unusual Attitudes and Jet Upset Recovery.

The T-6, Extra, L-39 Albatros and Decathlon are all outstanding aircraft.

Albatros L-39 had great success as a jet trainer and light attack aircraft throughout the world, at one point being used by nearly forty air forces. It is still flown by numerous militaries.  With a maximum speed of 490 knots or .8 mach and a +8/-4G load limit, the L-39 is easy to fly, comfortable due to a modern environmental control system and has a final approach speed around 120 knots. To receive training in the L-39 you must have a US Private Pilot certificate. 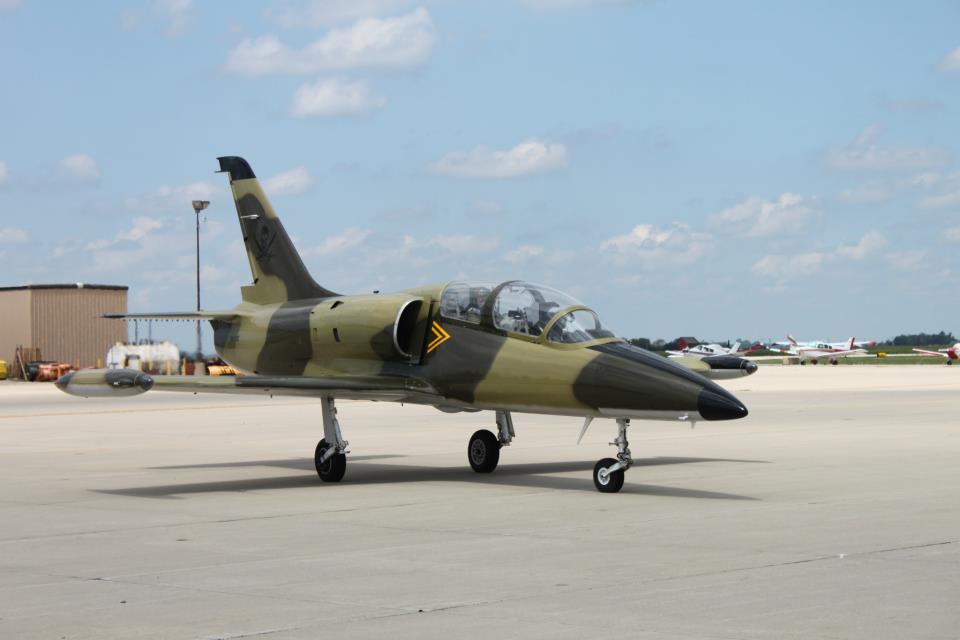 The T-6 is most famous as an advanced trainer of the World War II, although it served in a variety of roles during and after the war including forward air control in Korea. Gauntlet Warbirds operates two T-6s, both of which are SNJ-5s that were delivered to the Navy in 1944. A tremendously versatile aircraft, the SNJ can be easily looped from cruise flight and is an outstanding platform for formation flying.

Extra 300L is the highest performance certified aerobatic aircraft in the world. With a 300 horsepower engine, constant speed propeller, and composite construction the Extra is certified for +/- 10 Gs solo, or +/- 8 Gs dual. The aircraft is capable of unlimited level aerobatics. Gauntlet's Extra 300L was built in 1997 and has fewer than 1,500 flight hours.

Aurora Municipal Airport is a public airport opened in 1966, located in the village of Sugar Grove, about 40 miles from Chicago, Illinois, USA. It is named after the city of Aurora, which is also its operator. Aurora is situated between Chicago and the airport (some 8 miles west of it). Besides the complete air services, the airport also operates Air Classics Museum of Aviation. Opening hours of Gauntlet Warbirds are seven days a week by appointment. 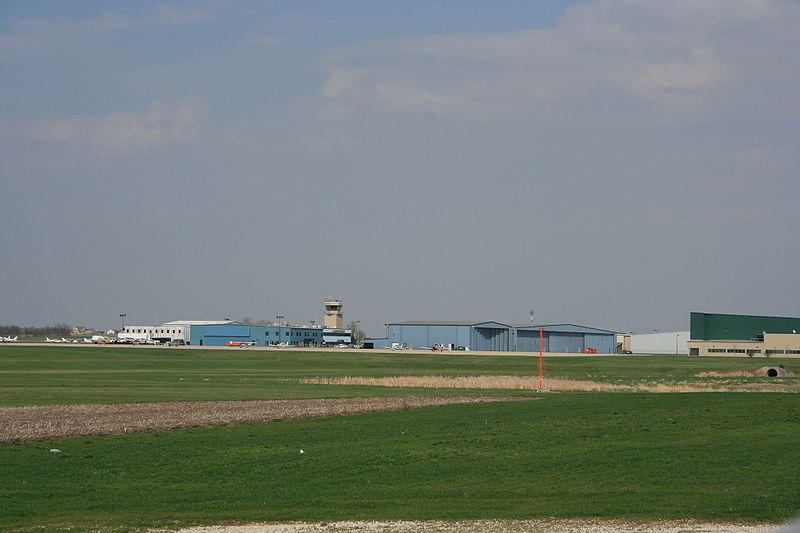 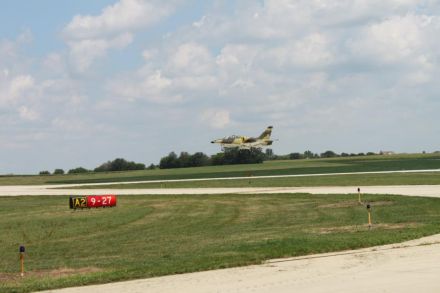 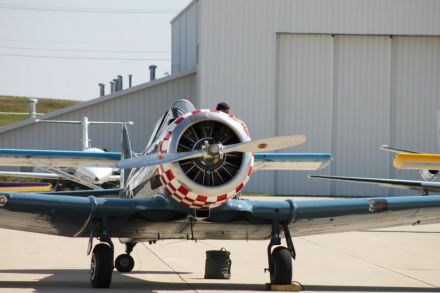 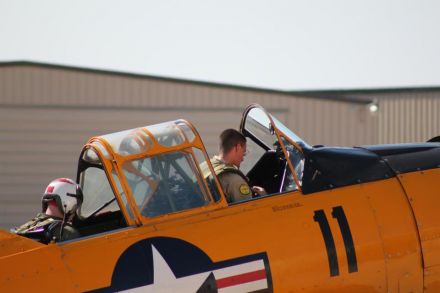 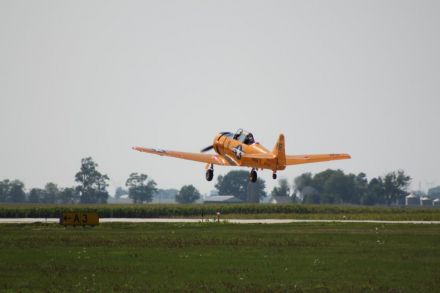