For the past 42 years, for nine days in October, the New Mexico skies are painted as hundreds of balloons lift off from Albuquerque's Balloon Fiesta Park. Nothing beats the moment as these graceful giants leave the ground to take their place in the desert sky. For ballooning fans worldwide, the Albuquerque International Balloon Fiesta is a pilgrimage. From its modest beginnings in 1972 with 13 balloons launching from a shopping mall parking lot, Balloon Fiesta has grown to the largest ballooning event on earth. As always, the event was feast for the eyes. Read on.
25. 10. 2014 Comments: 2 Photos: 11

The Albuquerque International Balloon Fiesta is an annual festival of hot air balloons that takes place every October in Albuquerque, New Mexico, USA. This year was already the 43rd event with hundreds balloons and pilots gathered in New Mexico's  most populous city on October 4-12, 2014 at the Balloon Fiesta Park. Guests enjoyed popular event favorites like Twilight Twinkle Glow™, the Night Magic Glow™ and the Special Shape Rodeo™ presented in part by Wells Fargo. 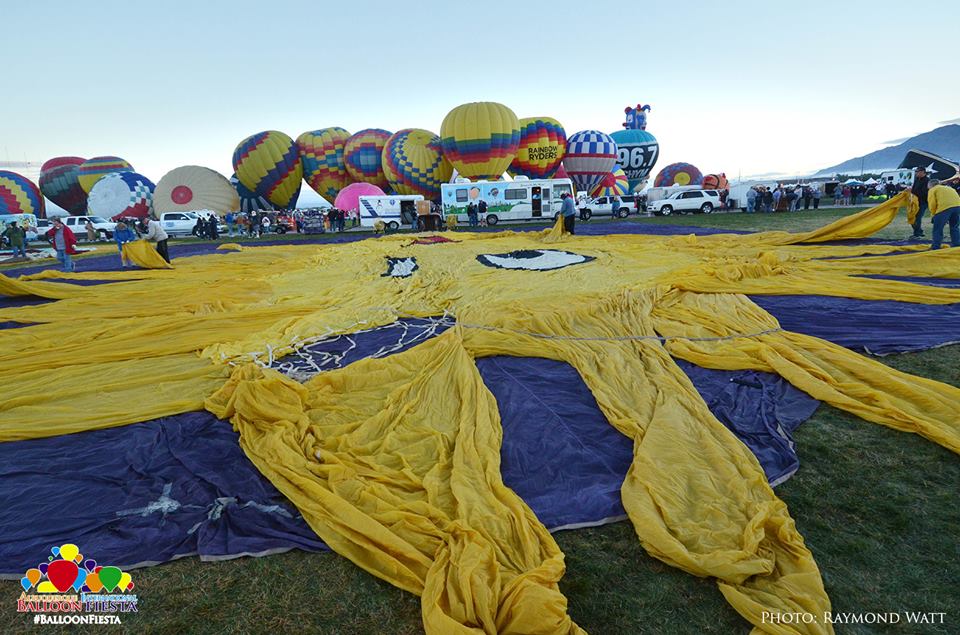 The event kicked off with the Dawn Patrol Show at 6:00 a.m. on Saturday, October 4, when Dawn Patrol pilots launched in the dark and flew until it was light enough to see landing sites. The flying competition began on Monday, October 6 and continued throughout the week. On Wednesday, October 8 the Flight of the Nations launched in honors of all of the countries that were represented at Balloon Fiesta. The Special Shape Rodeo started in 1989 and has now become the most popular event . No wonder, in this event it is all about creativity when balloons can be literally made into any shape and each year brings a new special shape balloon. Some of the most popular ones remain the hand-holding bumblebees, the Creamland cow, or the head of Smokey the Bear. Since the Balloon Fiesta started the Special Shapes Rodeo in 1989, many events around the world have now added some kind of special shape event to their program. Accompanied with numerous interesting side events such as Art showcasing, firework show or lineup with four separate artist performances, the Albuquerque International Balloon Fiesta was another great year gathering balloonists all over the world. 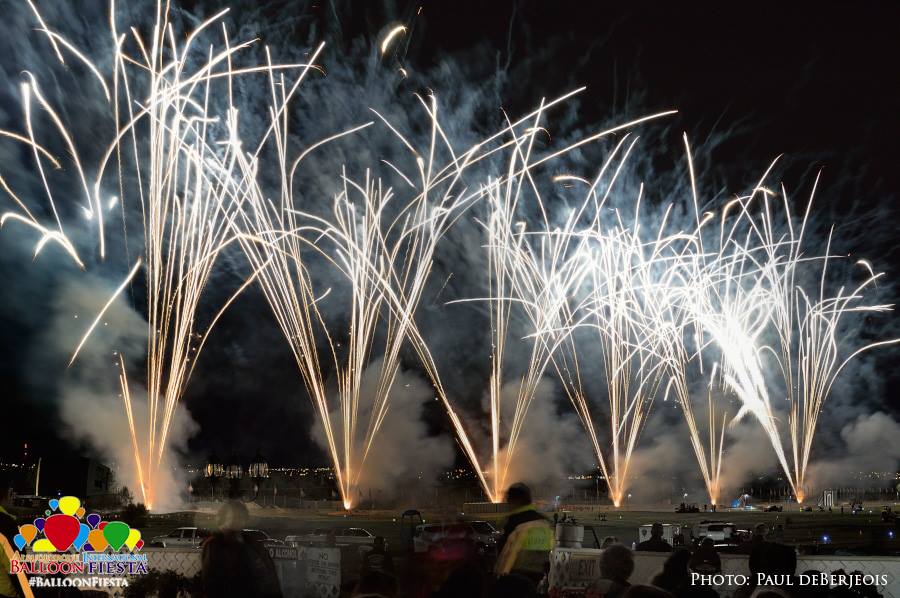 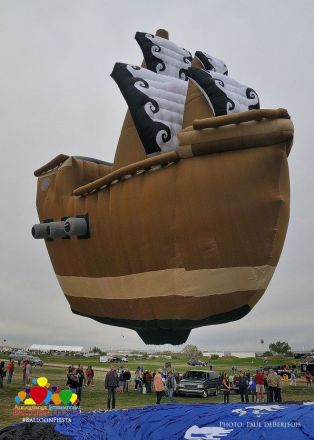 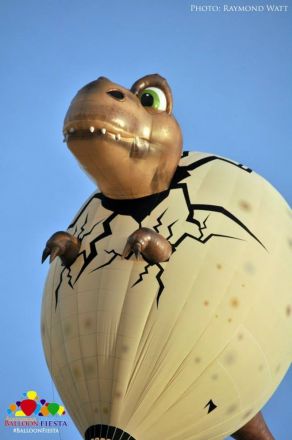 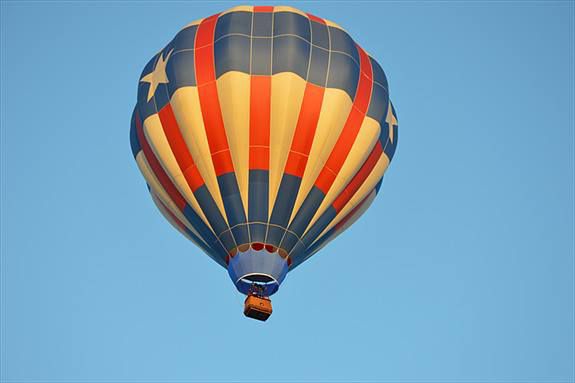 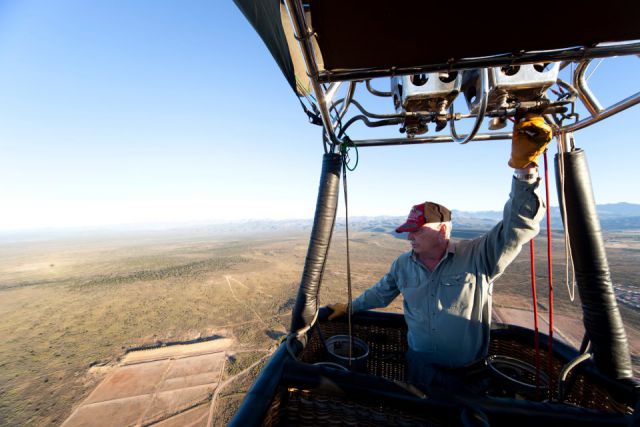 Ballooning above Oudtshoorn with Charl Erasmus

In a balloon piloted by Charl Erasmus, you can be taken up more than 1km into the skies above the city of Oudtshoorn, which will bring you a fanastic views over the area of Swartberg Mountain Natural Reserve area. It requires no special effort other than getting to Oudtshoorn and rising a little… Admit to be late this time ..., we are sorry, the gap has been already filled ... Thank You!