New Zealand's premier hot air ballooning event, Balloons over Waikato, is around the corner as balloonists from all over New Zealand and around the world will gather in Hamilton for four-day iconic annual festival to experience the fun, friendship and warmth this balloon friendly city provides; balloon festivals have been part of the Hamilton scene since 1988 and are enthusiastically supported by the local community. Mark your calendars, the event's preparations have been in full swing and the countdown is on until we Fly with the Animals at the Balloons over Waikato festival from Wednesday 25th to Sunday 29th March.
19. 3. 2015 Comments: 0

The festival opens on Wednesday with the Hamilton Mass Ascension at Innes Common, come and marvel at the 3 fantastic specials shapes; a whimsical re-creation of Noah’s Arks - The Resene Wild about Colour Ark, a beautiful 25 meters tall, 200 kg parrot, called Peg leg Pete the Pirate Parrot and the Lion King who travels around the world and roars about his wildlife message, Simba. 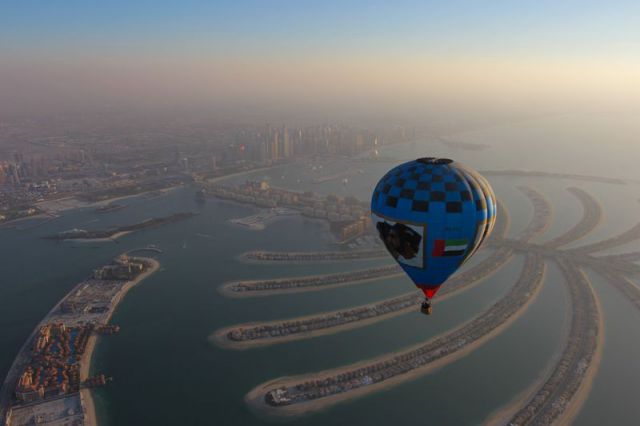 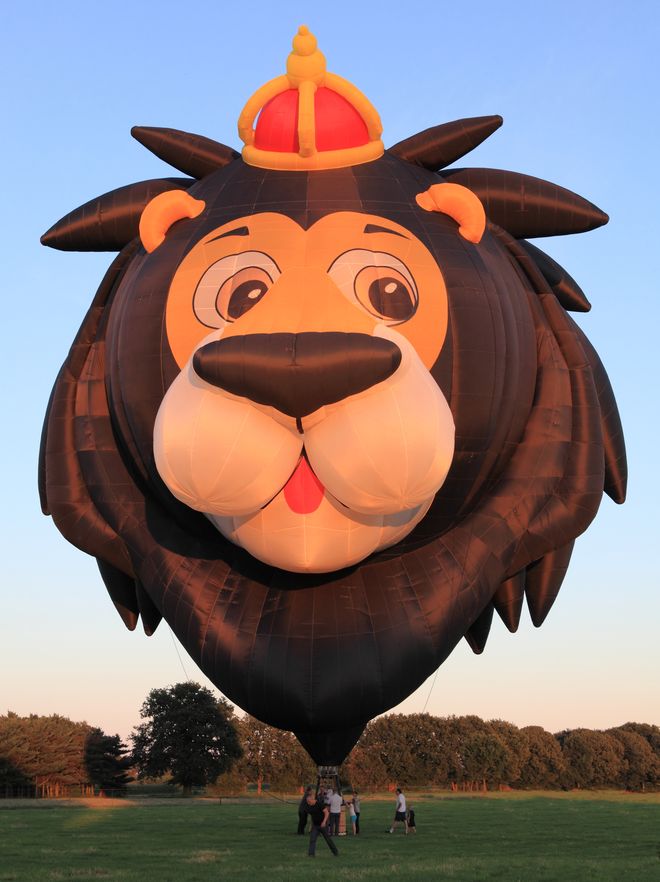 Thursday sees the return of the WEL Energy Trust Breakfast at Dawn, where the first 2000 receive free breakfast and the balloons lift off at dawn, while the First Credit Union School Hop moves to Midday on Friday, joining 14 schools around the region. 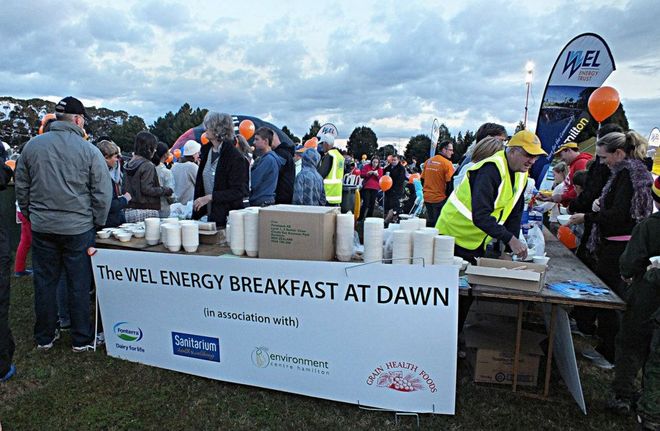 Friday night you can enjoy community fun with the Balloons visiting South Waikato, or head to Garden Place for the hot and fiery Hamilton Central Business Association City Burn with Skycity Hamilton from 6pm – 8pm. 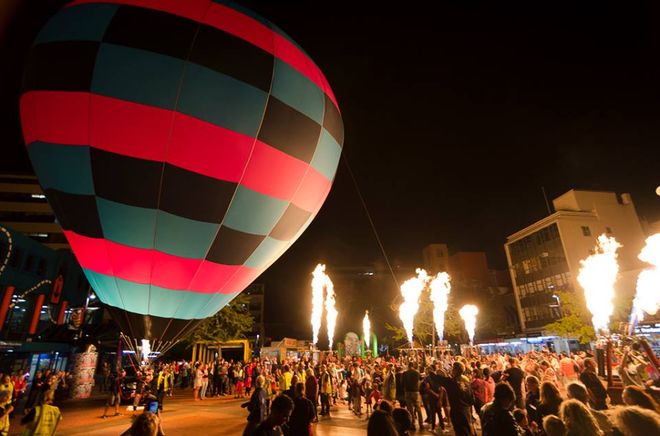 Hamilton’s big night out, is the fantastic ZURU Nightglow at the University of Waikato from 4pm with the orchestrated balloon glow and the fireworks extravaganza, culminating in the Lion Foundation final finale on Sunday morning. “Expect 5 days of ballooning good fun”, says General Manager, Michele Connell, “Flying with the Animals is shaping up to be our best festival yet, with 3 special shapes, pilots from Belgium, Australia, Taiwan, USA and NZ, and with the small changes we’ve made to the program, we anticipate an amazing week with Flying Animals filling our Waikato skies with color”. 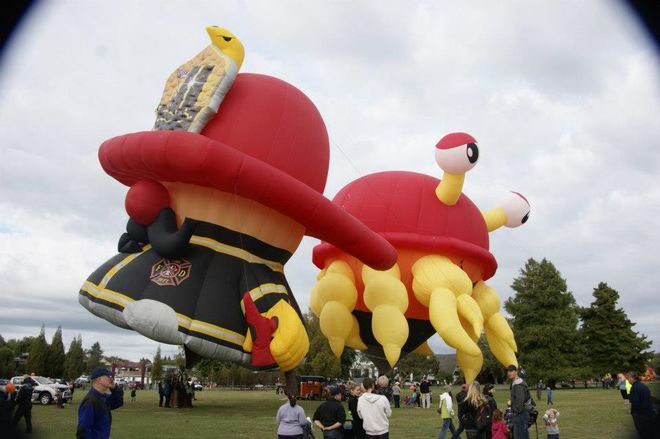 Flying with the Animals will be the best yet! 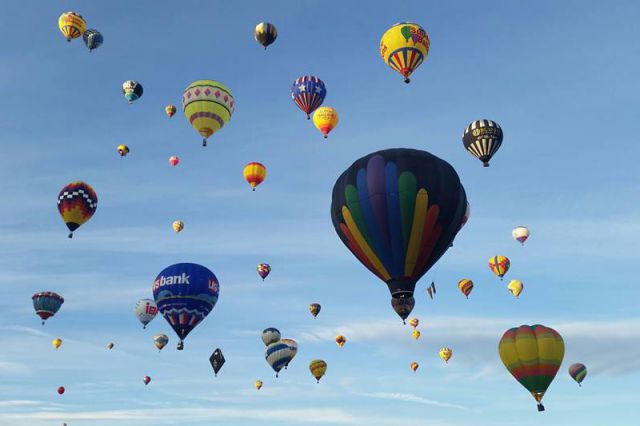