Wingsuit Flying is not only steep, rugged rocks and dry riverbeds in the Dolomites, deep valleys of Switzerland or high fjord walls of Norway around which a "crazy guy" in a wingsuit with a parachute on his back is rushing at speeds easily exceeding 250km/h. Yes, this is wingsuit flying too. But let's slow down a bit and move to the bare plains of Arizona, where one of the most popular airports in North America, Skydive Arizona, hosted the World Skydiving Championships in October. Parachutists from all over the world came to the USA to compete in various disciplines. One of them was Wingsuit Performance.

What is this sport all about?

Since this is a skydiving competition, the jumps are made from an aircraft, here specifically from a de Havilland Canada DHC-6 Twin Otter, not from the rocks. The height of the jump is 3200m above the terrain. One competition lap consists of three disciplines - three jumps, Speed (the competitor must achieve the highest average speed relative to the ground), Time (be in the window as long as possible), Distance (fly the longest distance). These values are measured by GPS in a racing window that opens between 2500m and 1500m, which means that the average horizontal speed achieved, distance flown and time spent in the kilometer racing interval are measured. Each competitor has a designated point on the ground that they must aim at and fly towards to avoid collisions in flight. It takes 9 jumps to jump 3 full laps.

A total of 40 competitors from 14 countries competed in this discipline - USA, Canada, Australia, France, Italy, Germany, Denmark, Moldova, Switzerland, Netherlands, Sweden, Finland, Great Britain... and even the Czech Republic had 2 competitors in this race. 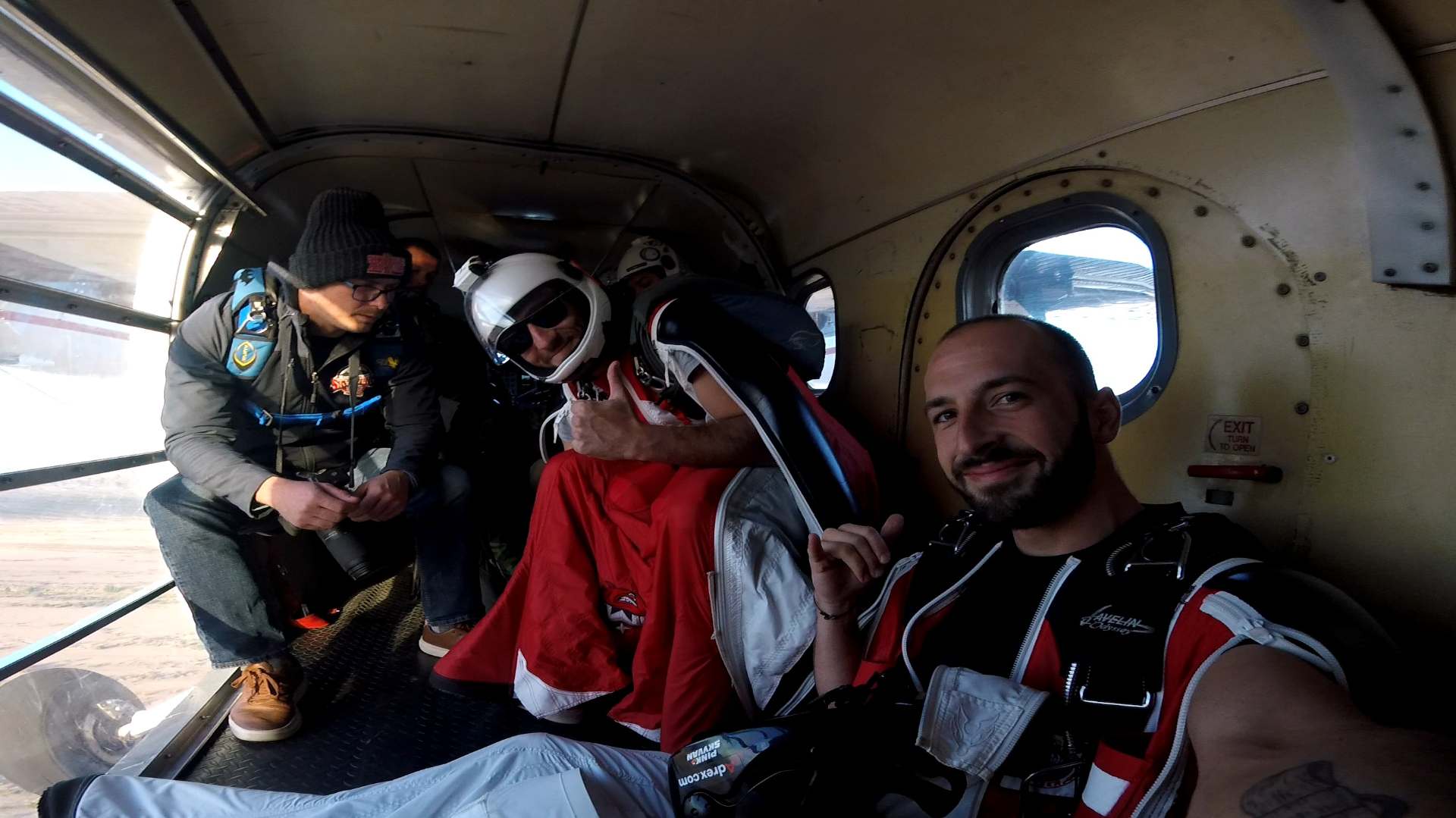 The race through their eyes

At the morning briefing, Race Director Andy explains WHAT TO DO WHEN. Let's remember that we are not in the quiet zone of central Europe, but in the wild arid south-west of the USA, where all sorts of poisonous animals live. One of the main pieces of information for us is how to land outside the airport. "Avoid the dark areas of the bush, always head for the open desert sand, and if you go hide in the shade of the bush, remember that some poisonous creature has had this idea before you," laughs Andy. Cool, good to know!

We did 4 jumps on the first day. After the last one, we were all cooked, competitive skydiving in WS is not as relaxing as when you and your buddy are just flying freely in the sky or just chilling along the clouds. Here it's about dive flight before the competition window to gain the highest possible speed that exceeds 300km/h and then with all the effort to maintain the ideal position for the flight in the mode of the discipline (Speed, Time, Distance). Add to that the local temperatures, it's a good thing the races were scheduled for October, fortunately it was only 35°C here. The second day was supposed to be more relaxing, we should have done only three jumps and as early as possible in the morning, just because of the temperatures. Well, what do you think, we were still there by three in the afternoon, flying in the biggest heat. Some competitors' GPS did not work, so they got the so-called Re-Jump, they had to repeat the jump again. That's what happened to Tadeáš. So out of three jumps, someone had four. During the second day several competitors had to drop the main parachute due to a malfunction and open the reserve parachute, which kept us with the eyes open despite the fatigue. "I was also struggling with the threads and the parachute heading quickly towards the ground in a strong rotation. But whatever, I know this one, I'll fight it. In the end I untangled the threads and did not have to get rid of the main parachute. But it was close," Bery recalls, chuckling. There was even one competitor who was unable to open the main parachute due to fatigue, so he had to open the reserve parachute directly. Such were the conditions here.

The third day was the most relaxed, we jumped only the last two jumps and knew that the competition was over. Our bodies were in pain, as if someone had been kicking us for 3 days, but we feel incredibly happy that we made it through with flying colors. What about our performance and results? "Every jump was an improvement. We have been doing this discipline for a really short time, so every jump is a new experience and mainly training. And that's what this whole competition was. We didn't go to the World Championships with the idea of winning it, but with the idea of gaining new experience and flying with the best. What we "absorb" from them, we will pass on to other pilots in the Czech Republic. Moreover, it was a great honor for us to defend the colors of the Czech Republic here. In the end we landed on the 40th place. (Bery) and 37th place, respectively. However, we are pleased that the lead of the other competitors was not too big. Someone always has to be last, and this time it was us. Let's see where we will be next year," Tadeáš sums up the whole expedition. 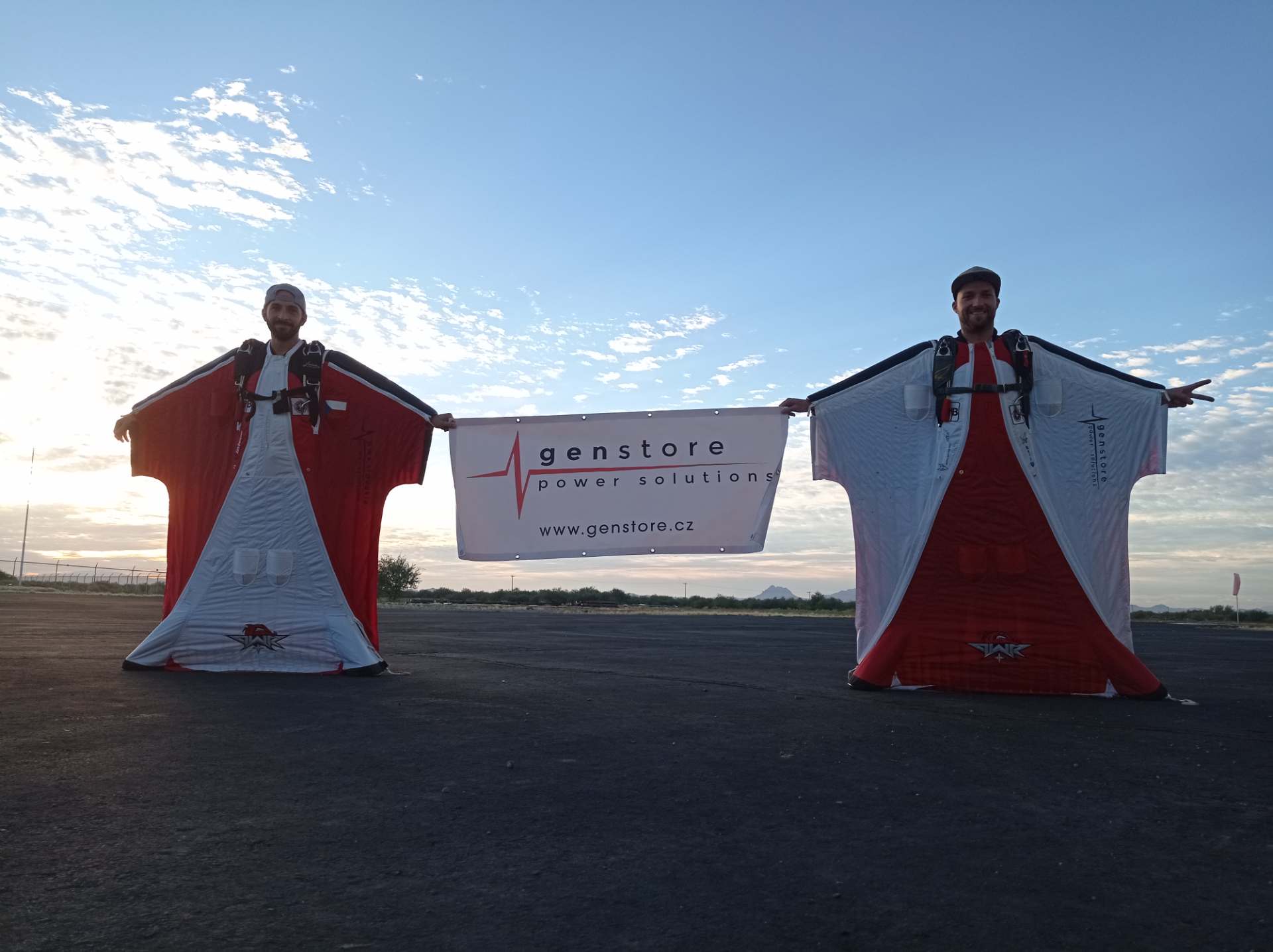 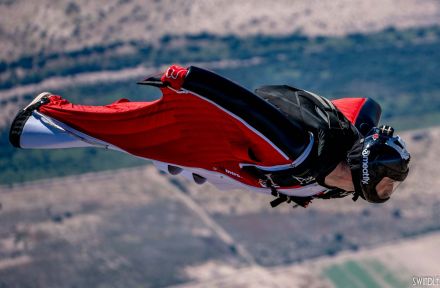 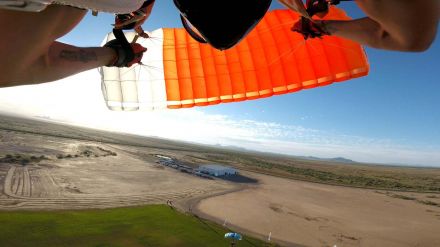 Earth, water, air – three worlds modern technologies help us explore and still keep discovering new places in. All these three fundamental environments and the associated elements have become the domain of two mates, Berry and Thada. Though Bad-X-Boys can, without much exaggeration, contribute by… 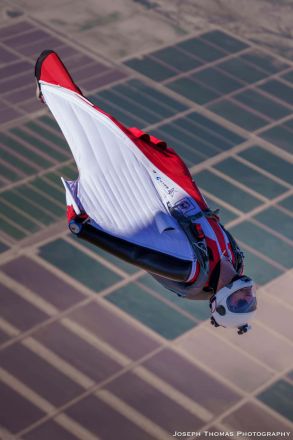 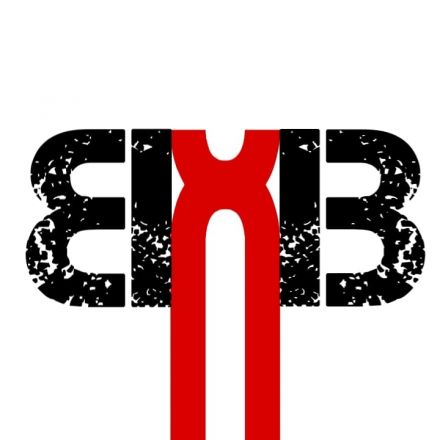 Book your adored escorts at sensible costs from the Bangalore escort affiliation. Get the best quality assistance from this decision Escort in Bangalore. Here can get to see astonishing hot women https://www.escortsdeals.com/call-girls/bangalore with magnificent dressing sense and an astounding appearance that you can't get your eyes off them.

The Ranchi goes with occur with the norms to guarantee that each clearly unessential detail we give is cleaned goes with that are discrete and consent to the standards ending any parts burden for escort women and clients both. https://www.escortsdeals.com/call-girls/ranchi A more tremendous piece of our responses we offer the quality this is definitely high.

Thank you for sharing such beautiful information. We want you to share more information about it. We love your blog and content. ?????

I found this blog. For what you have suggested to us, I have found some new data in your post, all things considered. The cerebrum is incredibly satisfying and I am all thanks to the astonishing degree of your article.

What a great article. Thank you. Nevertheless, I was having a lot of difficulties in this area But I got a lot of information from your writing Now it's easier than ABC https://casin4.com

You actually seem to make the presentation too easy, but there are many parts that are difficult to understand. It seems too complicated and very broad for me. I'll try to understand this I look forward to the next post so I can get the hang of it Please visit my post, too.<a href="https://casin4.com/">??????</a>

Hello! Recently encountered the same problem, but I was lucky enough to get on <a href="https://www.respshop.com/cpap-machines/auto-cpap/">next</a>. There I found a CPAP machine to treat my sleep apnea! I was thrilled with the quality of the product I ordered! Quality and price were not only right, but exceeded my expectations! It is great! Follow the link and see the quality of the product. It is good for fixed pressure recipes and more. And with the right mask and machine you can sleep through the night, let your body get the restorative rest it needs and wake up rested.