The best wingsuit pilots in the world arrived in Zhangjiajie to compete in the most anticipated Wingsuit flying event, the 2014 WWL China Grand Prix. Yesterday's qualification runs are over and the Top 16 fastest qualifying pilots advanced to the head-to-head championship tournament to be held this weekend. The whole event is broadcasted live and streamed to internet audiences around the globe rounding off with Semifinal and Final already this Sunday. Don't miss it!
17. 10. 2014 Comments: 0

The best performance so far came out of Frederik Hedeen sensational second flight of 23.290 seconds, which led the field and bested the Classic Course record of 23.400 set last year by 2013 Grand Prix champion Jhonathan Florez. Frederik’s performance was the surprise of the day as this was his first trip to the Grand Prix where he proved to be really fast and talented as well as second Carson Klein, whose 23.7 would have put him in third place last year. 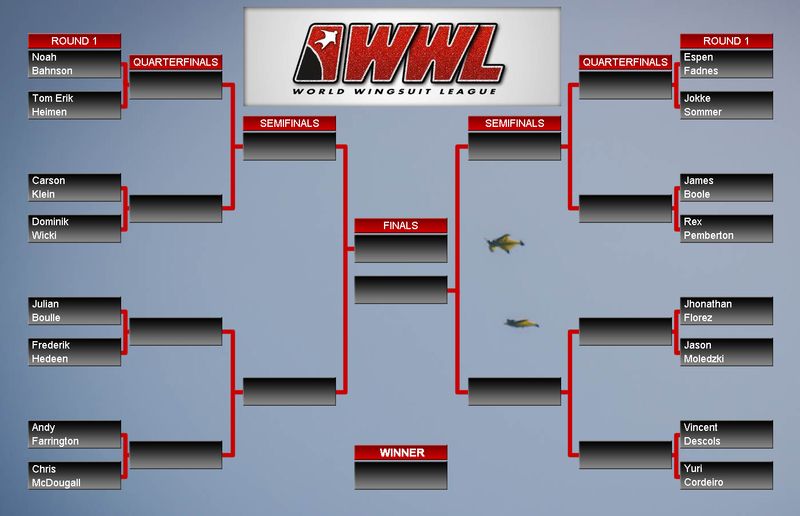 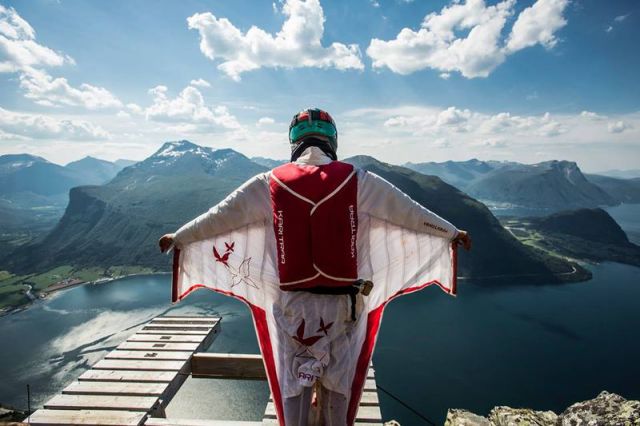 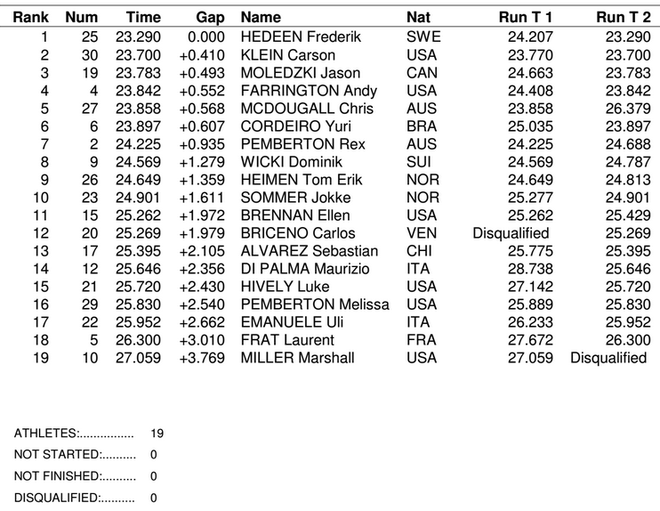 Watch all the live action here. WWL air lives starts on 11:30am Beijing time on each day. 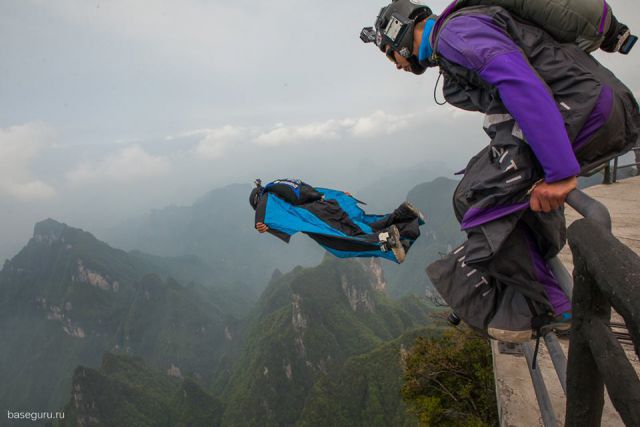 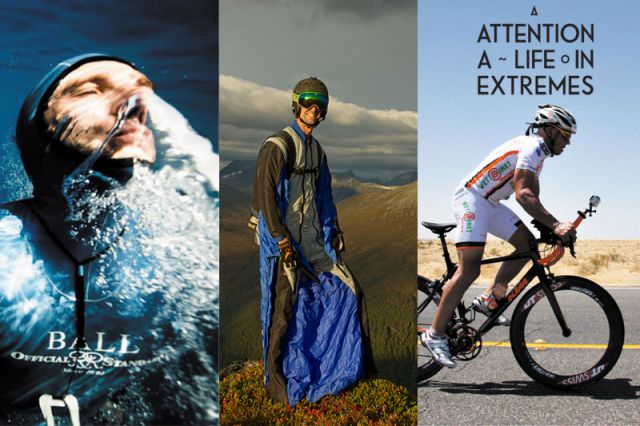