Fly around the World without Fuel

The new solar-powered airplane Solar Impulse 2 was presented in Payerne, Switzerland, by Swiss pilots and co-founders of the project Bertrand Piccard and André Borschberg in April 2014. Bertrand is known adventurer for circumnavigated the globe in a hot-air balloon. André is former Swiss Air Force jet pilot and an engineer. Both are preparing for what many say can't be done - to fly around the world without a drop a fuel in 2015. To help achieving such an extraordinary journey, a single-seated solar-powered aircraft called the Solar Impulse 2 is going to help in accomplishing the impossible.
16. 4. 2014 Comments: 0

The Around-the-World Mission Flights will take place over 5 months from the beginning of March to the end of July 2015, starting from and finishing in a city in the Gulf area. The journey will be broken up in approximately 10 legs, allowing both pilots to fly the plane alternatively. Stopovers will take place in India, Myanmar, China, the USA and Southern Europe or Northern Africa. The total journey is planned to last about 500 hours for a total distance of 35,000 km. Some of the legs will last more than 5 days and nights. 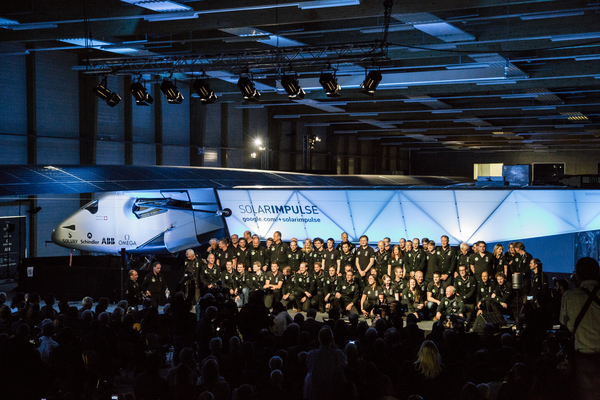 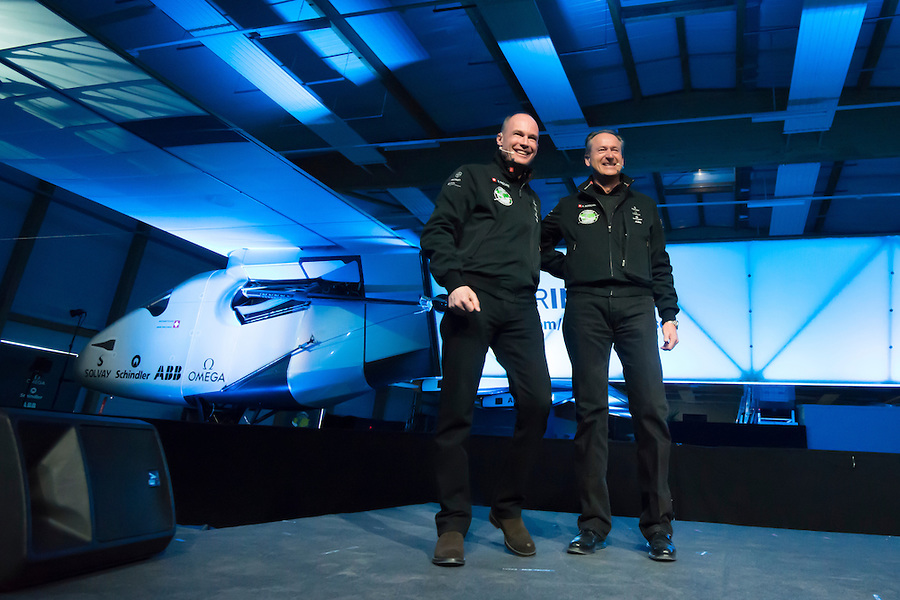 “A vision counts for nothing unless it is backed up by action. With 8 world records for Solar Impulse 1, the first solar aircraft capable of flying during the night, crossing two continents and flying over the United States, we have shown that clean technologies and renewable energies can accomplish the impossible,”  Bertrand Piccard said.

The Solar Impulse team consists of 80 specialists, 90 partners and about a hundred advisors. The single-seater solar aircraft has a wingspan of 72 meters for its weight of just 2,300 Kg , producing an exceptional aerodynamic performance and energy efficiency. There is a 3.8 m3 cockpit, every detail of which has been designed for a pilot to live there for a week. However, for the sake of maximum energy efficiency, the cabin is not pressurized or heated – a further endurance challenge for the pilot. 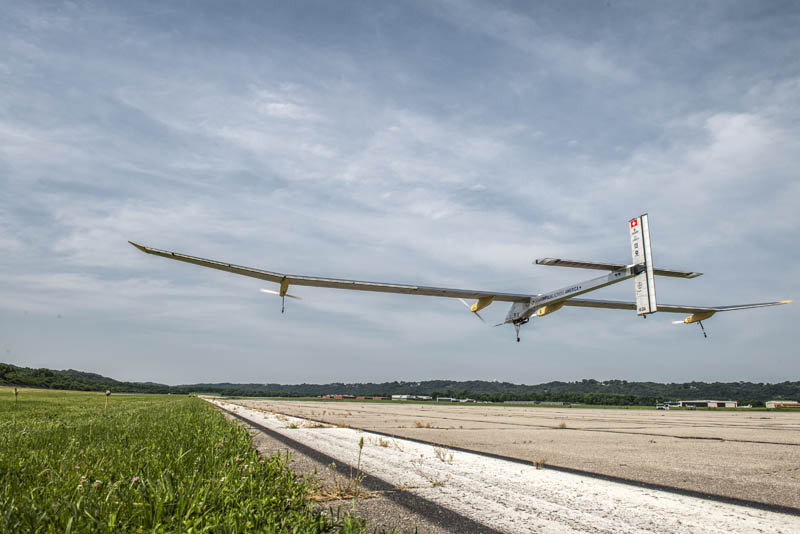 "Solar Impulse was not built to carry passengers, but to carry messages. We want to demonstrate the importance of the pioneering spirit, to encourage people to question what they've always taken for granted. The world needs to find new ways of improving the quality of human life. Clean technologies and renewable forms of energy are part of the solution,"Bertrand Piccard added.

Since 2010, the FAI ratified 8 world records achieved by André Borschberg onboard Solar Impulse: in 2010, he broke 3 records with a flight from Payerne, Switzerland; in 2012, 2 records were ratified following a flight from Payerne to Madrid; in 2013, 3 more records were broken during the Phoenix (Arizona) to Dallas (Texas) leg of the Across America Mission. The first Solar Impulse 2 flight tests are planned for May 2014.

Source: www.fai.org; All images are property of Solar Impulse, Rezo.ch.