The Cotswold Gliding Club is one of the oldest and largest gliding clubs in the UK. It is located at Aston Down airport, halfway between the villages of Stroud and Cirencester in Glouchesterhire, England. The club is very active particularly with training new pilots and cross country flying.
22. 8. 2013 Comments: 0

The Cotswold Gliding Club was formed in 1964 and was initially based at Long Newton airfield near etbury. In 1967 the club moved to its current home, Aston Down, a former military airfield.

Aston Down airfield was used by the Royal Air Force from the First World War until 1967. By gliding standards it is a rather large airfield. The 1500m main runway - about a mile - offers scope for high launches, sometimes up to 3000 feet when the wind direction is straight down the runway. This makes it easy to contact the abundant thermals that rise from the well drained Cotswold limestone to give superb soaring conditions. Cotswold Gliding now owns most of the airfield within the perimeter track. 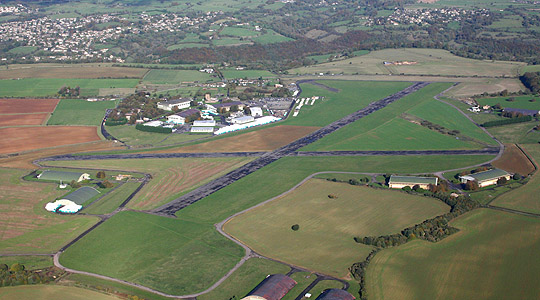 The club's fleet of aircraft includes two new PW6-U dual seat trainers, two Ka13 dual seat trainers, a DG500T advanced trainer, two Ka8s for early solo pilots, plus an Astir and ASW19 for more experienced pilots. All their gliders have similar instrumentation and are equipped with audio variometers. They have a large hangar that accommodates the club fleet and many gliders owned by club members. They also have a large purpose built workshop for maintenance of their aircraft, vehicles and winches.

Besides the high standard of airfield area CGC offers you a modern facilities and also accommodation, that may be booked in advance through their office. Next to the control tower are caravan and camping facilities, with pleasant views across the airfield. 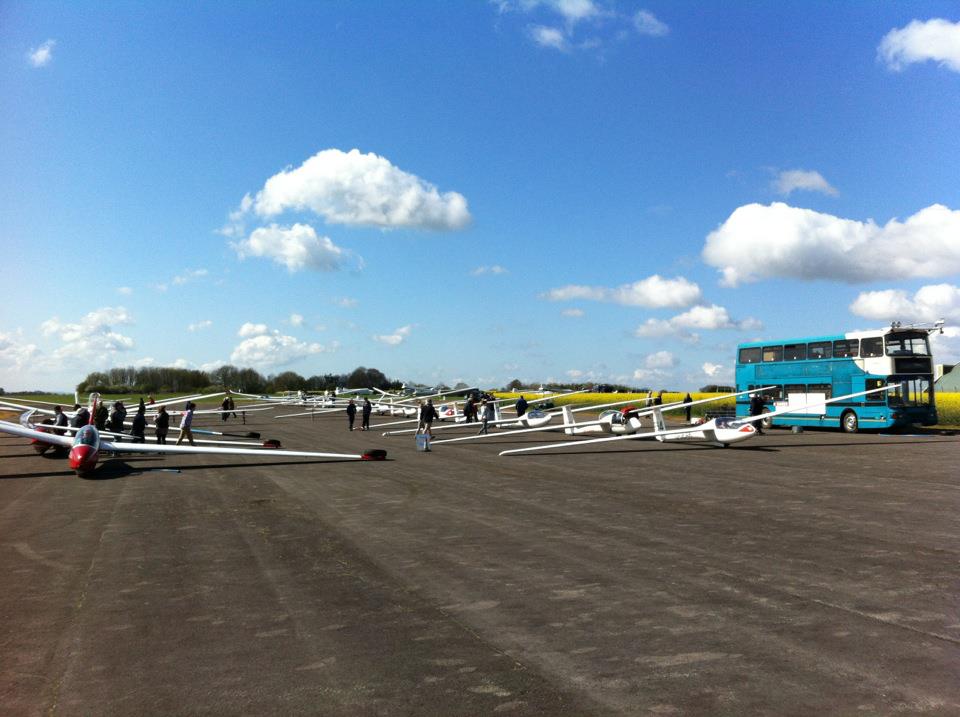 How to Reach Aston Down

The club is located on the A419, midway between Stroud and Cirencester in Gloucestershire. From most areas of the country that means approaching from Junction 15 of the M4 south-east of Swindon and then travelling via Cirencester, or from Junction 13 of the M5, via Stroud.  If you are coming from the south the best way is from Junction 18 of the M4 via Nailsworth. The airfield entrance gate is remotely operated. To gain access to the airfield press the call button on the keypad to speak to security. Tell them you are visiting the gliding club and they will let you in. 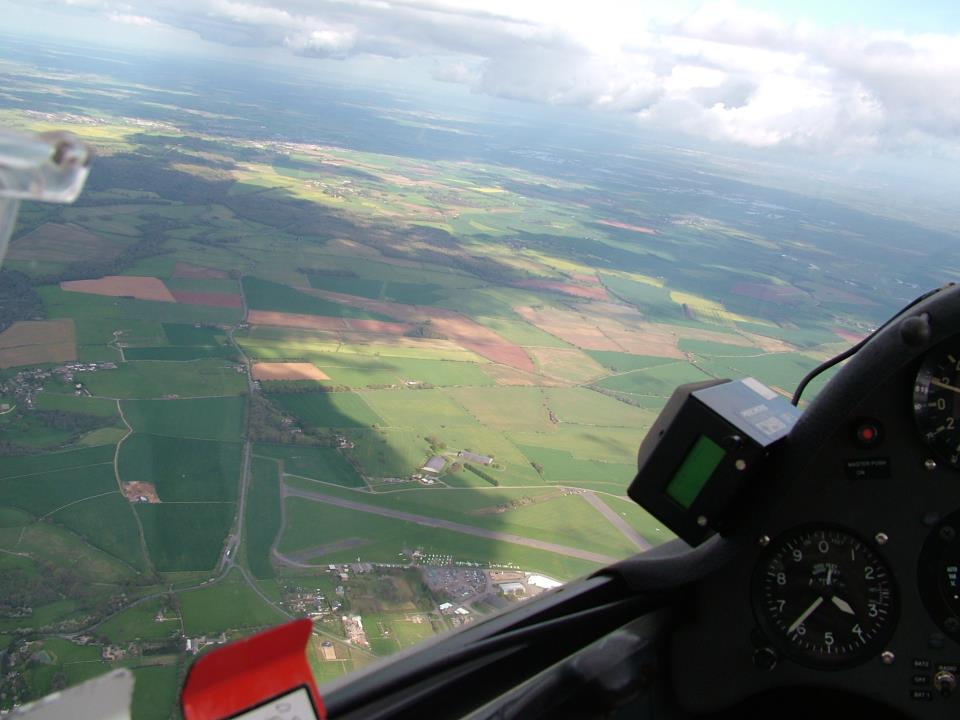 At CGC they were hosting the Open and Standard Class National competition in early August 2013, which we bring you a video from (below).