The 2014 Big Spring Hang Gliding Nationals is often referred to as the best cross country hang gliding competition flying site in the world. Proved by several worlds' records that were made there, the Big Spring McMahon-Wrinkle Airport will once again welcome the best hang glider pilots to complete in Texas' flatlands from August 3 through 9. This is the thirteenth year in a row for the event, which features the some of the strongest, smoothest, most consistent flying conditions of any competition in the world.
23. 7. 2014 Comments: 0

This was the site of the highly successful 2007 FAI World Championship, won by Attila Bertok. Recent years have seen many long cross-country tasks, including the world record for the longest task ever flown in a hang gliding competition, 346 kilometers to Panhandle, Texas. The terrain is mostly over open plains and agricultural fields, perfect for racing. 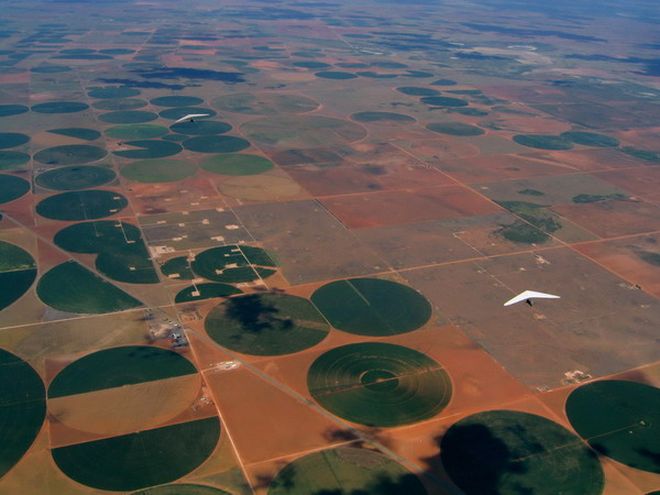 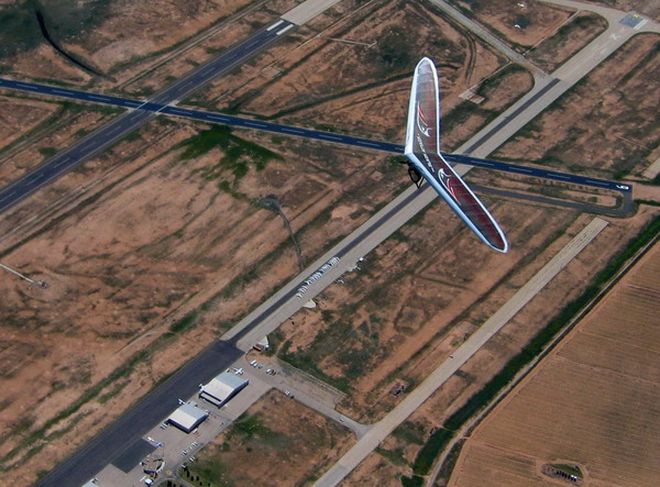 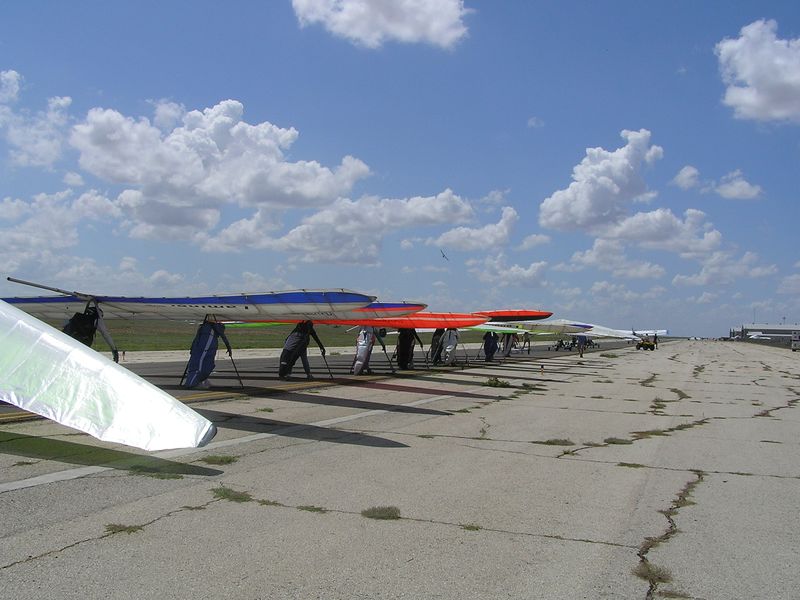 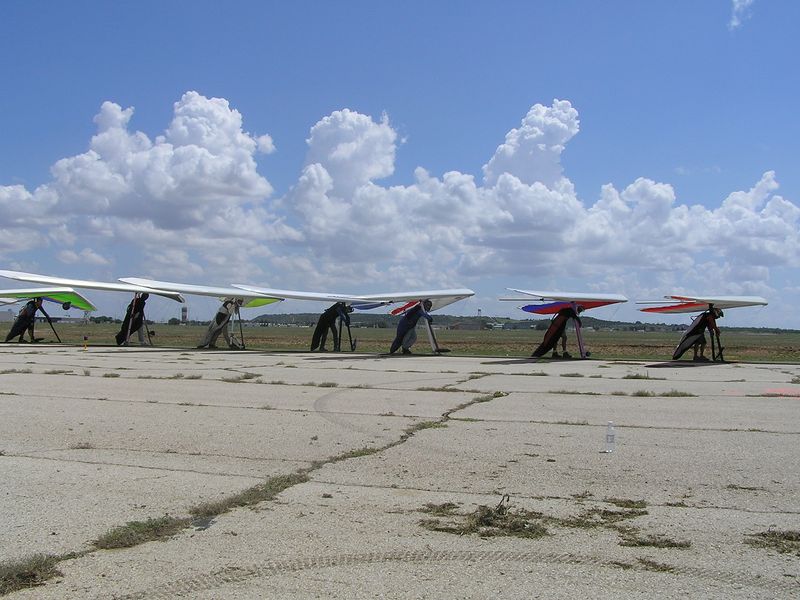 The community of Big Spring goes out of its way to welcome attendees every year with an air conditioned pilot lounge, paved runways, shaded bleachers for spectators, volunteers to help with launch, ice cream, water, and a traditional Texas BBQ welcome dinner. 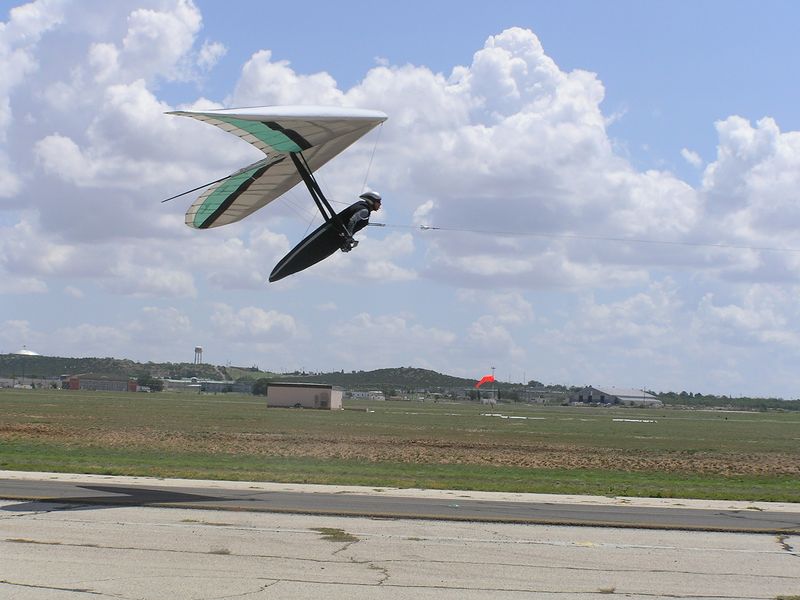 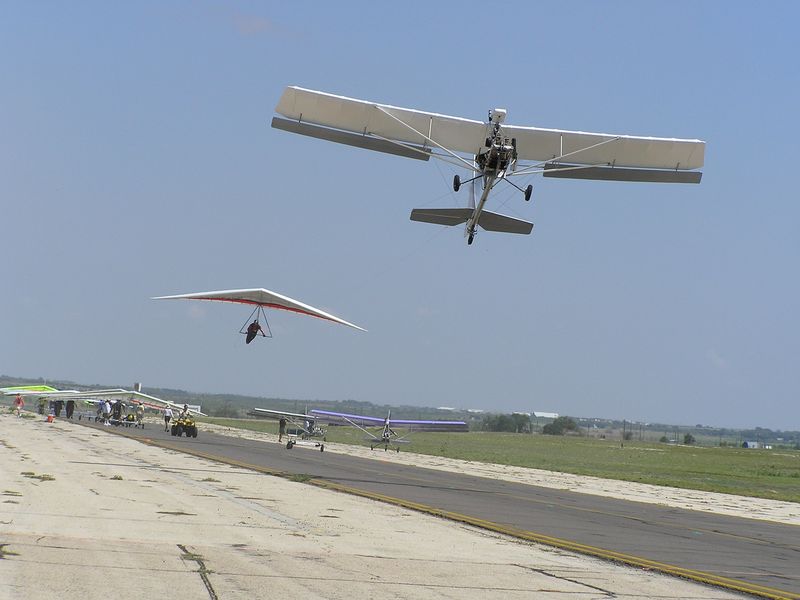 The National is a USHPA and CIVL Category 2 sanctioned event, and is part of a series that will determine the 2014 US National Champion. It will include Open, Sport and Rigid classes.

How to get there

Big Spring is located in Texas, USA, about 300 miles W from Dallas (the nearest airport).

More information about the vent can be found at http://ozreport.com/2014BigSpringNationals.php