The Retrieval of Dinosaur: A Famous Competition is Back

Dinosaur is a famous flying site located in Colorado's Rocky Mountains where many of the USA Hang Gliding Nationals have been held. After many years break, a popular hang gliding competition apptly called the Dinosaur 2015, has come to life to take place once again in a tiny town near the Utah border that apart from its paleontological sites the town's unusual name have originated from, offers one of the best flying conditions around. A hang glider's view would include Dinosaur National Monument - deep gorges carved by the Green and Yampa rivers and backed by towering sandstone cliffs tinted a rainbow of colors. O2 is a real need when flying Dino so pack your Oxygen, as a thermals to 18,000 feet are not uncommon and head to Colorado to be a part of this "revived" classic.
3. 8. 2015 Comments: 0

The Dinosaur hang gliding competition takes place in the tiny town near the Utah border, midway between Denver and Salt Lake City, from 30 August to 5 September 2015.  There are spaces for 150 pilots, in Open, Sport and Rigid classes, with  a first prize of $10,000! The Meet Organizer, Rocky Mountain Glider Company, LLC (owned by Christine and Terry Reynolds) has prepared an excellent event - with Davis Straub as a technical adviser or the clinic instructor Ryan Voight on board, you don't get better support than this. 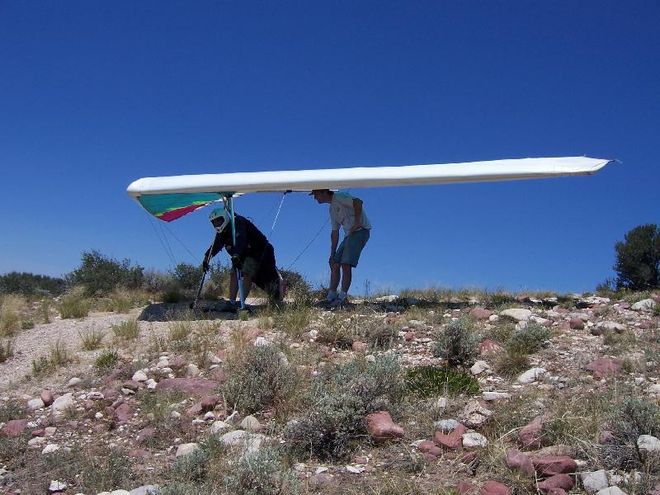 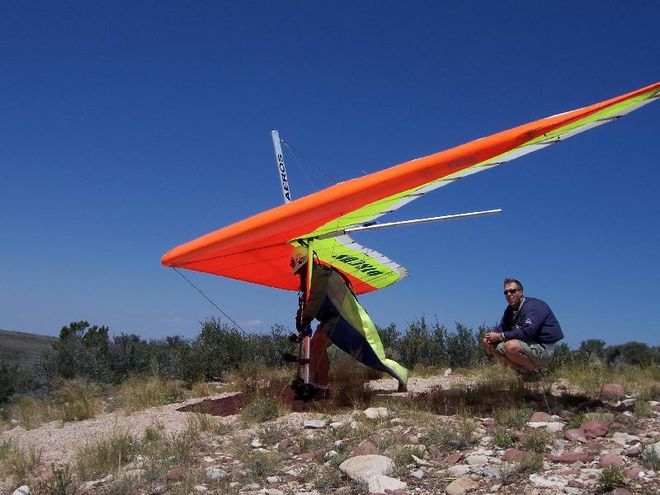 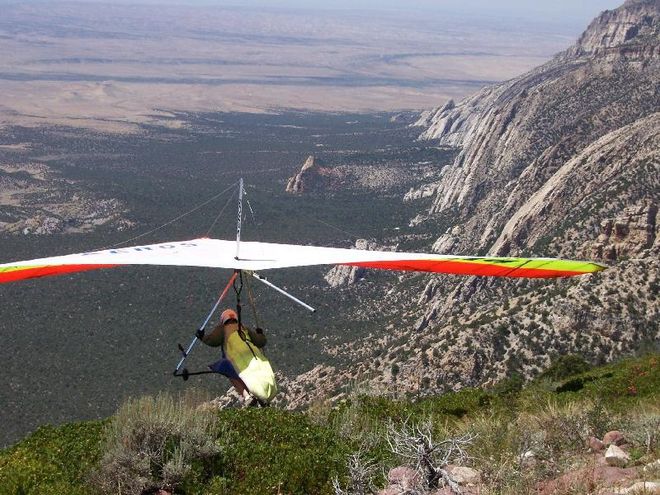 Dinosaur is about freedom - simply affix your wings, hop off Cliff Ridge and ride the thermals for 100 miles in any direction. The area is high desert averaging 6,000'msl, punctuated with numerous peaks at approximately 8,000‘ and river valleys at 5,000‘.The terrain in the contest area varies from spectacular rocky cliffs to river valley pastures. There are expanses of level desert and various sized hills. Ranch and oilfield service roads form a network for easy pilot retrieval. Vegetation includes ponderosa pine, Douglas fir and aspen at the highest elevations and irrigated grassland and cottonwood trees at the lowest. In between are juniper, cedar and pinyon pine trees. For safe landing, open fields of desert grasses and sage brush are plentiful at all elevations. Wildlife is abundant, particularly soaring birds. Everyone will see deer, elk and antelope. And you can count on flying with eagles. 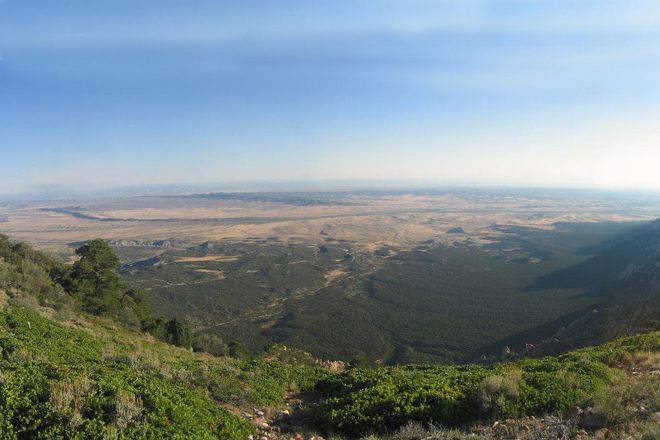 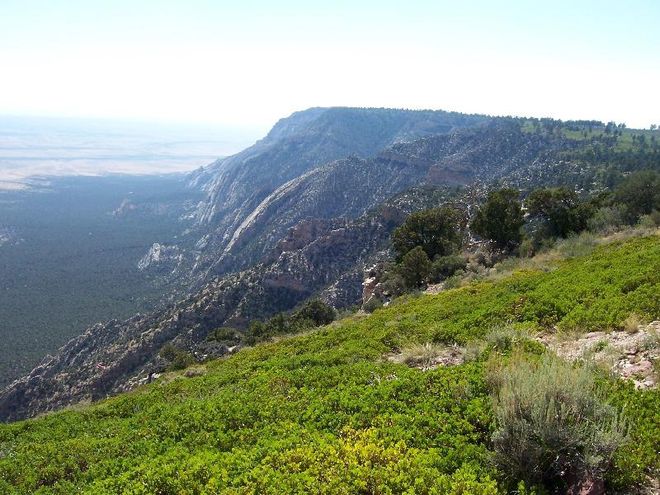 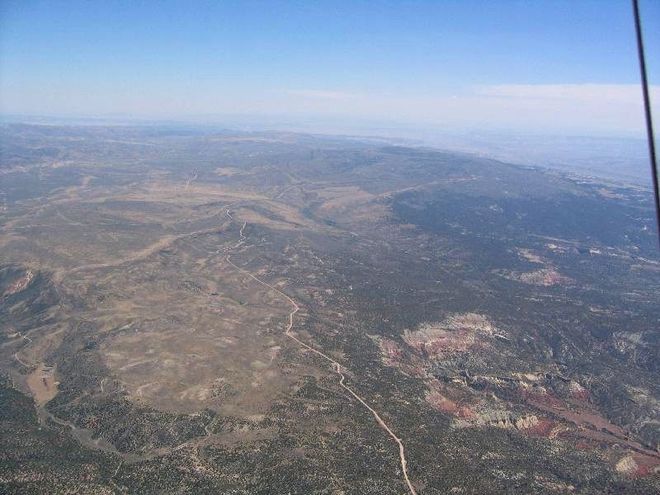 While no one would be so foolish as to guarantee the weather for any hang gliding contest, the period scheduled for this meet should yield seven straight days of outstanding flying conditions. The desert area around Dinosaur is not affected by the high mountain weather which makes many mountain sites inconsistent. While a high mountain site could have a solid week of virtually unflyable conditions, it is unlikely that there will be even a single day at Dinosaur on which a safe, valid task cannot be called. During the post-monsoon period of this meet, pilots can expect a weather pattern dominated by high pressure, with light westerly winds aloft and blue thermals/small cumulus. Climbs above 17,000'msl are normal.  So Mark your calendar folks, August 30 - September 5 Colorado is the place to be at.