Most early hang glider designs were not really safe as the early engineers did not fully understood the principles that made a bird's wing work. The first working hand glider is dated around the 1890's, when Otto Lilienthal, regarded as one of the most influential early aviation pioneers, built a first weight-shift controlled glider and influenced so later designers. Since then, the hand gliders have undergone a lot of changes. One of the main contraptions that made the hang gliders more safer and enjoyable to fly were added wheels. It was in 1991 when Malcolm Jones, founder and owner of Wallaby Ranch, outfitted tandem hang gliders with the wheels for easy take-offs and landings, which in conjunction with aero towing revolutionized hang gliding. Let's check out the first fulltime Aerotow Hang Gliding Flight Park in the World - the 200 acre Wallaby Ranch in Florida.
7. 5. 2014 Comments: 0 Photos: 11

Wallaby Ranch, near Orlando, Florida, is the hang glider pilot’s paradise. Year after year,more pilots are trained at Wallaby than anywhere else in the world. What makes this place so unique? 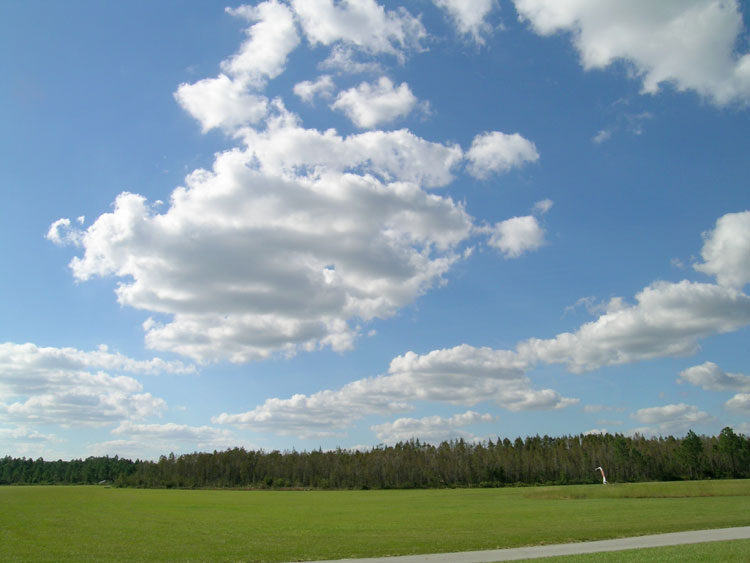 The main man behind, Malcolm Jones began hang gliding in 1973 as a teenager and has traveled the world in the search for perfect soaring; Guatemala, Australia, the Grand Canyon, or Glacier Point in Yosemite National Park. He has competed in numerous contests, and was twice the world hang gliding champion, as well as a member of the 1980 American Cup team.  With his passion for flying - specifically, hang gliding, the facility is open all year, seven days a week. Soaring is great in both summer and winter. A convergence of weather fronts from the Gulf of Mexico and the Atlantic Ocean often creates a ridge down central Florida which results in exceptional lift, even though there are no mountains in the state. 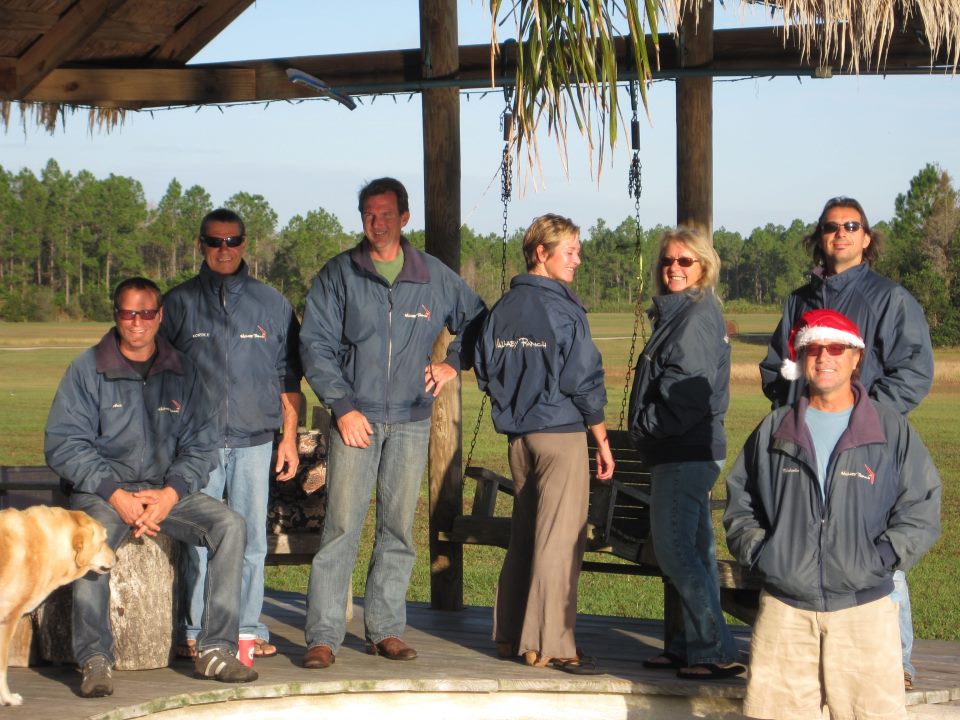 While foot launching and mountain flying remain an important aspect of hang gliding, the development of aerotowing in the late 80's opened up the possibility of flatland-flying and revolutionized the way hang gliding is being taught, making the sport accessible to practically anyone. Aerotow tandem instruction is by far the easiest, fastest, safest, and most enjoyable way to learn how to fly hang gliders. At Wallaby the gliders are towed aloft by a Moyes  "Dragonfly" (Australian builder Bill Moyes is the designer of the Dragonfly) ultralight, especially designed for short takeoffs, rapid climbs and a low-cruise speed. 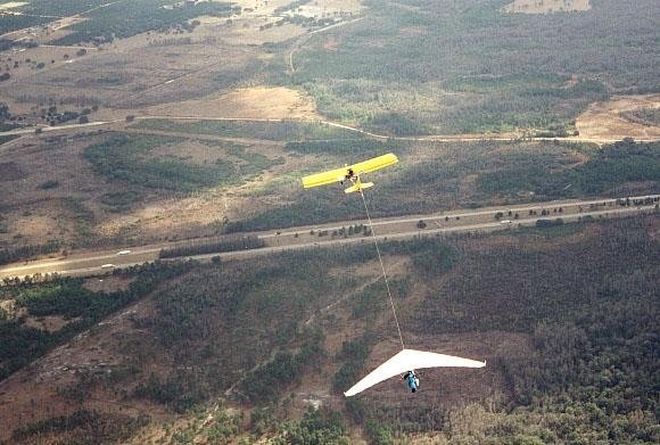 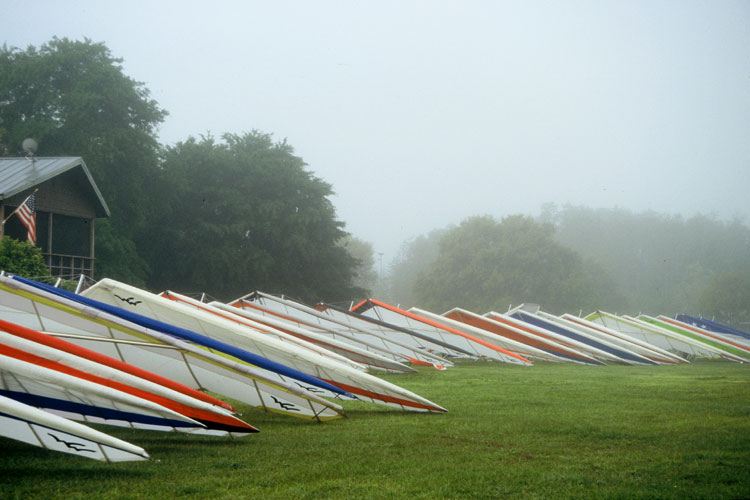 More than 150 pilots store their gliders at the Ranch in large irrigation tubes kept in a hangar. All the pilots flying at Wallaby are members of the Florida Hang Gliding Association. The place is not only for advanced pilots though. For those who would like to take up gliding the Ranch has a huge selection of over 50 gliders of all sizes and for all skill levels for rent and many more for purchase. Before getting serious into hang gliding, you can undergo an instructional tandem flight. The combination of the aero-tow and tandem  instruction allows you to enjoy the bird's eye view of Wallaby Ranch as you are being towed 2,000 feet into the air. Once you release from the 'tug', as Malcolm calls it, you will free-fly for approximately 15 minutes. And most of the time you will control the glider yourself. 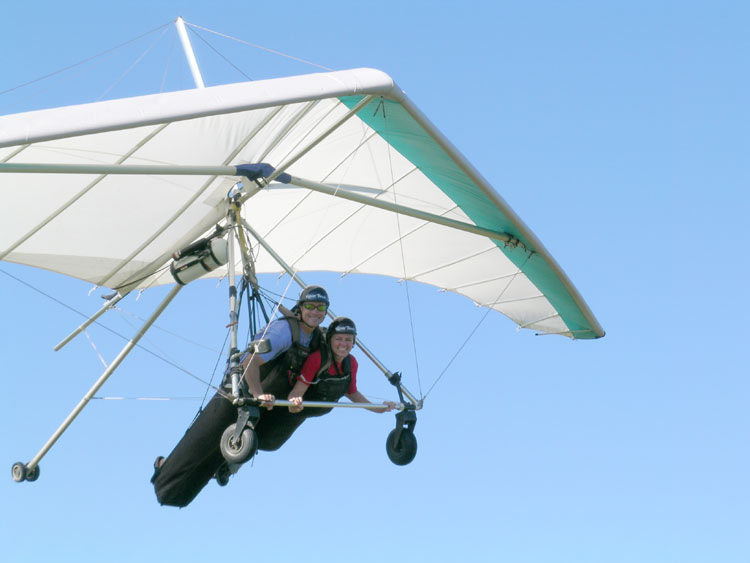 How to get to the Wallaby Ranch?

Sounds like a good place to  get most of it what the early pioneers have started. The Ranch is located about eight miles from the boundary of Orlando. The nearest airport is the International Orlando Airport. If you go by a car, take I-4 westbound out of Orlando towards Tampa. Turn off at Exit 23 (US Hwy 27) and travel north for 1.5 miles to Dean Still Road. Turn left (west) and drive for 1.7 miles to the Wallaby entrance.

All images are property of the Wallaby Ranch; Copyrights applied. 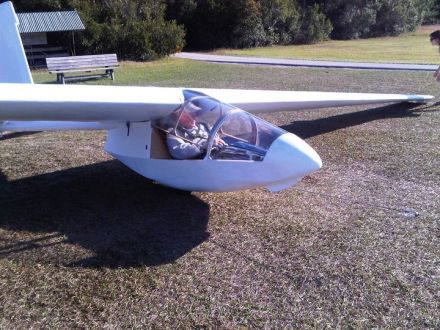