Valle de Bravo is a small town located on the shore of Lake Avandaro, approximately 150 km southwest of Mexico City. Adrex.com introduces Valle de Bravo as an ideal location to climb rocks and mountains, hang glide and paraglide. Moreover, the lake is popular for sailing, wakeboarding, kayaking, and stand-up-paddling. All this makes it not just a popular weekend getaway for capital's affluent upper class, but one of the globally most suitable adventure regions.
30. 6. 2013 Comments: 0 Photos: 15

Just behind the city, there are two large parks - the Bosencheve Nature Park and the Monte Alto Reserve, that provide ideal opportunities for both mountain and rock climbing. Several Valle de Bravo companies offer climbing, hang gliding and paragliding trips, including transportation from the town, lessons and all equipment.Visitors can also bike and camp in the parks. Adrex.com will gradually bring you most of the adrenaline sports providers from around the Lake Avandaro. We start with Hang-gliding and Paragliding specialists.

Alejandro Olazabal and Jeffrey Hunt run FlyMexico for the pursuit of flying hang gliders and paragliders. Jeff has in excess of twenty-five years of aviation and aerospace experience in the Austin, Texas area with 15 years of operations in Valle de Bravo, Mexico. Alex is a native of Mexico and is in Valle year round tending to the hotel Meson del Viento and supporting pilots with instruction, tandems, and equipment. Various guides, co-hosts, and associates work with FlyMexico´s team. John "Ole" Olson and Glenn Derouin of Paraglide Canada for example. SuperFly and other groups use FlyMexico's facilities too and owners enabled many others in their efforts.

Fly Mexico is part of a company lineup including Fly Texas, Go...Hang Gliding!!! and Red River Aircraft, Inc. This lineup is the result of the efforts of Jeffrey Hunt and many friends and associates. Jeff has roots in hang gliding that date back over 25 years and over 8 years in paragliding. Jeff's interest in aviation led to a degree in Aerospace Engineering from the University of Texas at Austin in 1987. Jeff has been elected Regional Director for Texas and Louisiana to the Board of Directors for the United States Hang Gliding Association (USHGA) for six years. His ratings with the USHGA include Advanced Instructor and currently one of the few Tandem Hang Gliding Instructors in Texas. Jeff competes nationally and internationally in cross country and speed gliding events and has organized numerous regional and national competitions as well.

There are numerous sites, but the two main ones are El Peñon del Diablo and La Torre. The Peñon is great for thermal and cross country flying. La Torre is by town and overlooks the lake and has a ridge with some thermals mixed in. They have not had a pilot yet who does not love Valle de Bravo. Both gliding and paragliding.

When to go Valle de Bravo

Think about the time frame for your gliding vacation. November starts getting good, December is nice, January sees some crowds, February too but tapering off, March is great, April getting strong, May heads towards rainy season but still good flights, June to September hits the summer overdevelopments in the afternoon. October is lovely with everything green and you are back to the cycle again. Winter offers consistent mountain flying, cross country flights and scenic soaring. Warm days (85 degrees), cool nights in town at 2,100m above sea level.

How to get there

By car you can get there in 2 hours from Mexico City and 1 hour from Toluca. By highways 15, 134 or 1. By Bus from Mexico City’s Terminal Poniente bus station, Bus Mexico City-Toluca, Zinacantepec Ramales (three hours) leaves about once an hour from early morning until late afternoon. For a scenic ride, ask for the “Los Saúcos” route, which travels via Highway 134.

To find out more detailed information just go to:     www.flymexico.com 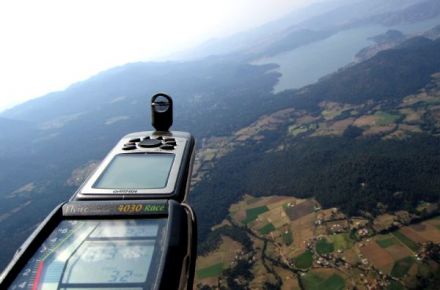 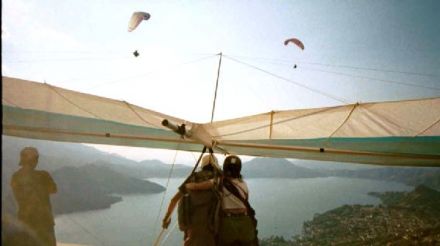 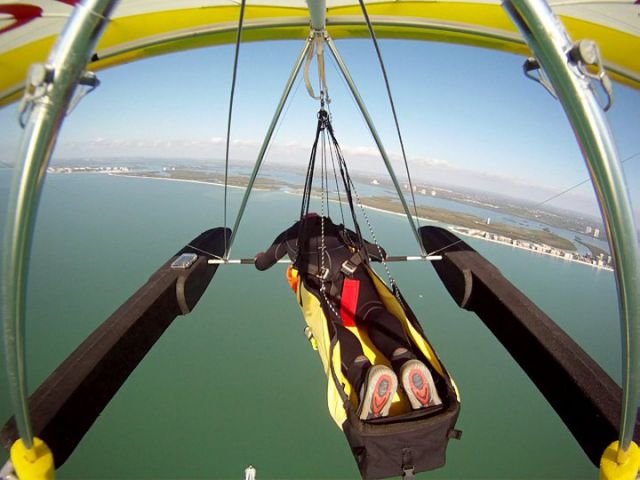 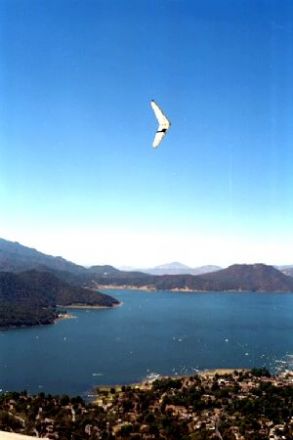 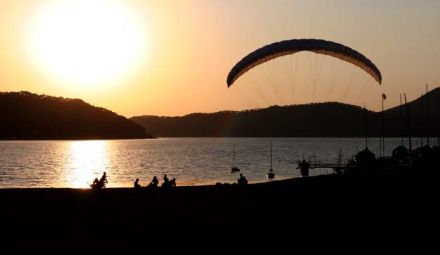 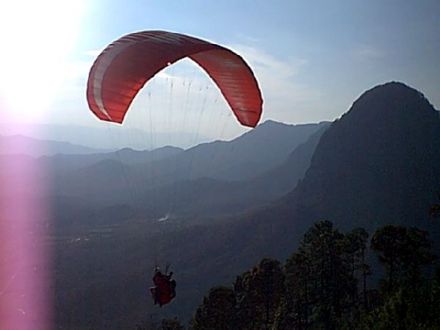