The first international Kiteboarding Championship held in Qatar this November is a wrap and Adrex.com brings you video highlights from this exotic location. Despite being an Asian Championship, the event was open to the entire world, with an Asian champion to be crowned, in addition to an open men’s and an open women’s fleet. The Pearl-Qatar with its picturesque views, advanced facilities and waterfront aspect has provided the ideal venue for this event, allowing kiters from around the world hit the waters to compete on the Qanat Quartier beach.
26. 11. 2014 Comments: 0 Photos: 13

After both men and women fleet racing had completed the required 3 races each to qualify the event as an international championship, the first to be held in the Gulf region, late winds allowed for final day races to close the championship . Spectators were able to enjoy a spectacular scenes on the Qanat Quartier beach, The Pearl Qatar, when kites began to fly, transforming the sky into a rainbow of colours. With music flowing, beach games in action, and the addition of Kiteboard races, the scene was all set, ready for everybody to enjoy  splendid afternoons till sunsets. 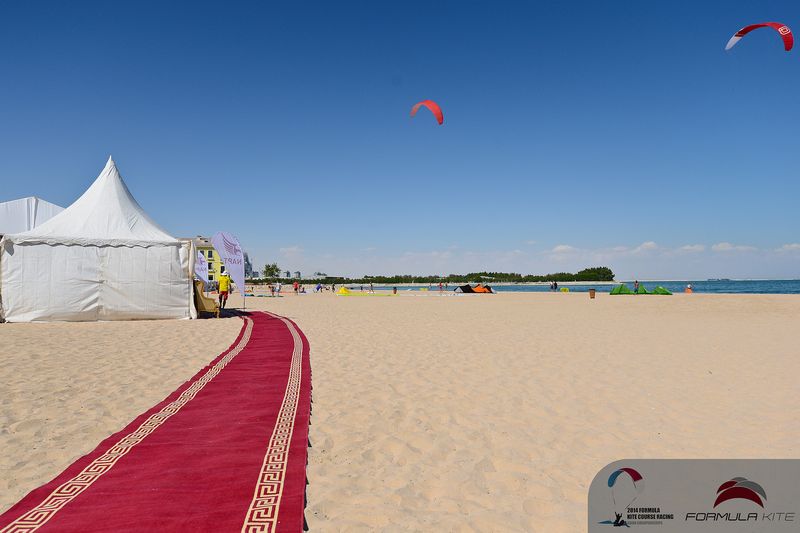 Although the winds were extremely light ranging from 6-8knots only, meaning riders had to be extremely technical with their riding skills, everybody gave its best. Narapichit Pudla of Thailand was crowned the Asian Champion after the 6 day event, with Oliver Bridge of England sweeping the podium with 1st positions in the Men’s Open fleet, Under 21 fleet and Under 18 Fleet. The ladies event saw a close battle between Russian Elina Kalinina and Brit Steph Bridge, with Elina clinching the first position of the ladies Fleet after the tie break. 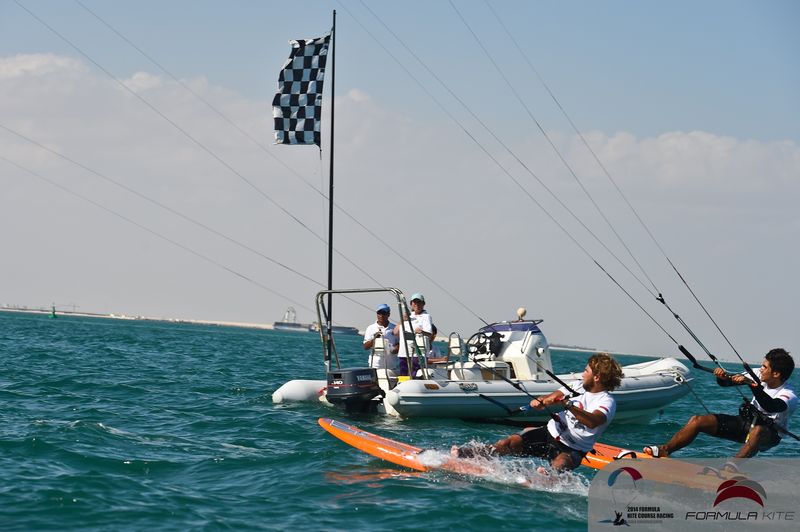 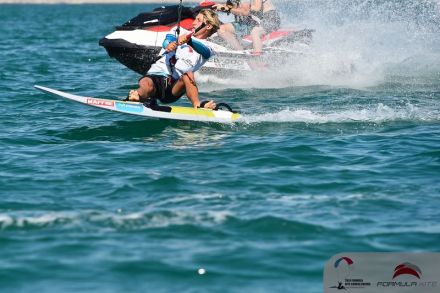 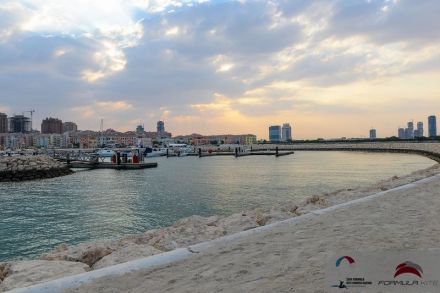 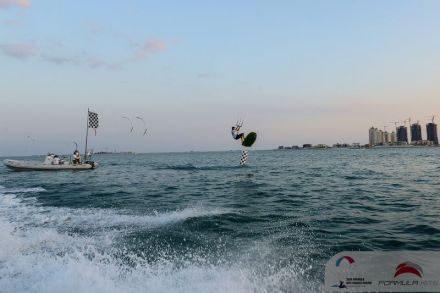 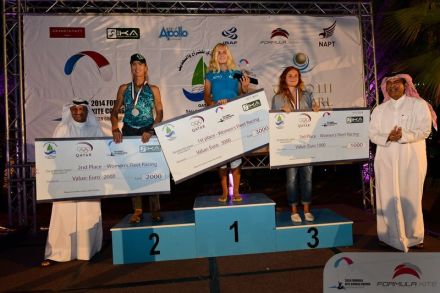