This past weekend, the last day of competition of the Virgin Kitesurf World Championships (VKWC) third stop in Tarifa, Spain took place under a blazing sun at the stunning spot of Balneario. With the big air finals in sight, crowds settled on the beach to get close to their heroes and make the most of the show. Some other onlookers preferred sitting on the rocks alongside the Atlantic Ocean to enjoy a better overview. The conditions were excellent for the big air discipline as the gusts attained 40 knots when the competition kicked off. Competitors delivered an impressively high spectacle with a host of massive Kite Loops combined with rotations and One Footers, double Handle Passes and Board Offs.
21. 7. 2015 Comments: 0 Photos: 14

At the end of the day, the best VKWC riders of the event were awarded in front of a large audience. In the male category, Kevin Langeree of the Netherlands  took the victory for the second time this season after Dakhla’s stop. On the female side, Gisela Pulido of Spain earned her third crown in a row.

Kevin Langeree: “The competition was great. The big air is my favorite discipline, I just love it and coming here to Tarifa with Levante wind is great, especially on this spot where it’s offshore and the crowd can come very close to the shore. I think it’s great for the sport, it really showcases what kiteboarding is all about. I’m pretty sure everyone want to jump and fly when they are little kids, at least for me it was a huge motivation and this is what I wanted to do and to be good at.” He also said: “I’ve had two 1st places and one 2nd and I’m feeling pretty confident so hopefully I can take home the world title at the end of the year.” The Spanish star Gisela had a wild local crowd supporting her at every trick she went for. She landed many moves such as a Back Roll Kite Loop and was the only female to pull off a Handle Pass which gave her the win.

Gisela Pulido: “I’m very happy to win for the third time. I try to do my best in the big air because it’s a discipline that I really like. I started kiting when I was 8 years old so I grew with the sport and that is what we did back in the days, we were jumping high doing rotations, Kite Loops and Handle Passes so I really enjoy it because it’s totally different than freestyle. Freestyle is my passion and what I like the most but it’s fun to jump high sometimes.” 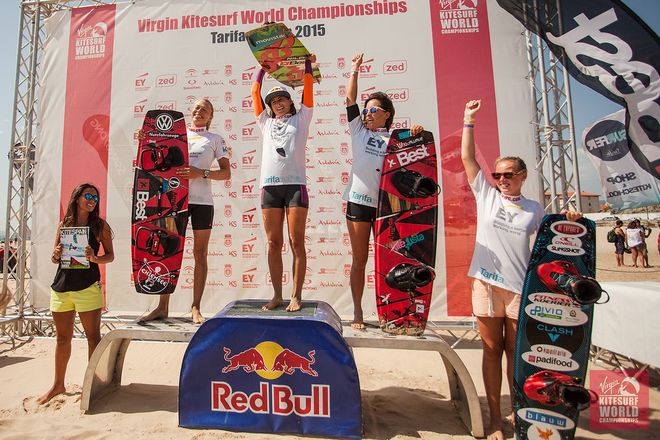 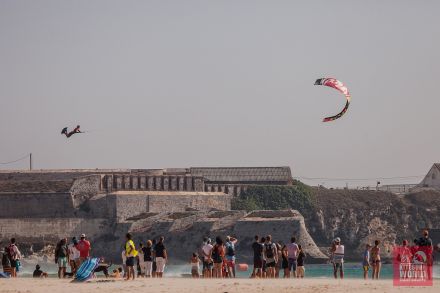 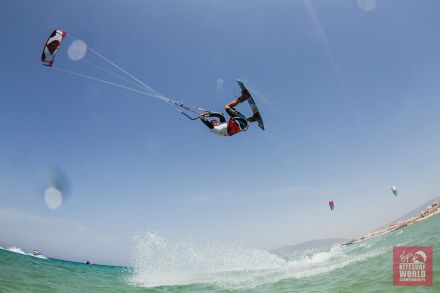 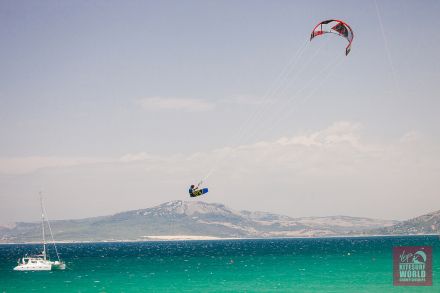 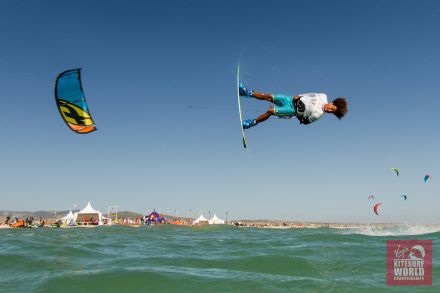 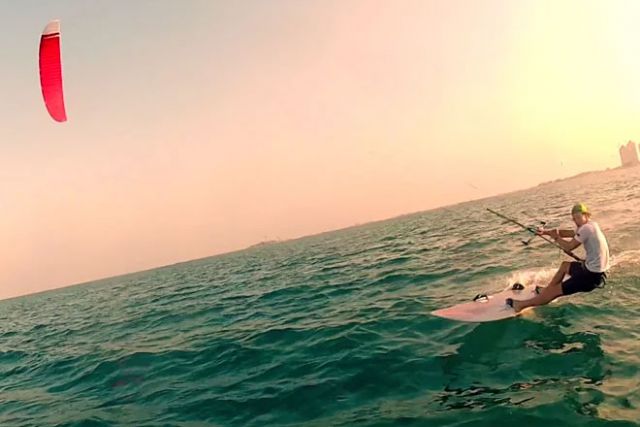 The first international Kiteboarding Championship held in Qatar this November is a wrap and Adrex.com brings you video highlights from this exotic location. Despite being an Asian Championship, the event was open to the entire world, with an Asian champion to be crowned, in addition to an open…