5x World Champion Aaron Hadlow and 9x World Champion Gisela Pulido put on performances that were nothing short of exceptional during the St.Peter Ording freestyle finals that took place yesterday in Germany. Fighting their way up the freestyle ladder, they faced each opponent with outstanding strength and determination, giving each of them a truly deserved victory despite extreme conditions as the wind was blowing up to 30 knots.
28. 8. 2015 Comments: 0

Aaron Hadlow had a hard time in the quarter finals. In an extremely tight heat against 2x World Champion Youri Zoon, who was on form, landing an impressive 317 and S-Mobe 7, Aaron answered back with even bigger S-Mobe 7 in an intense final minutes of the heat and took the victory from Zoon's grasp. Aaron then advanced to the finals beating the young Brazilian Carlos Mario in the semi. 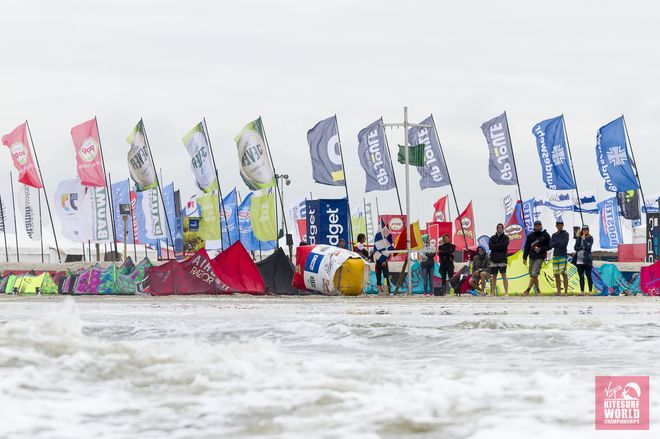 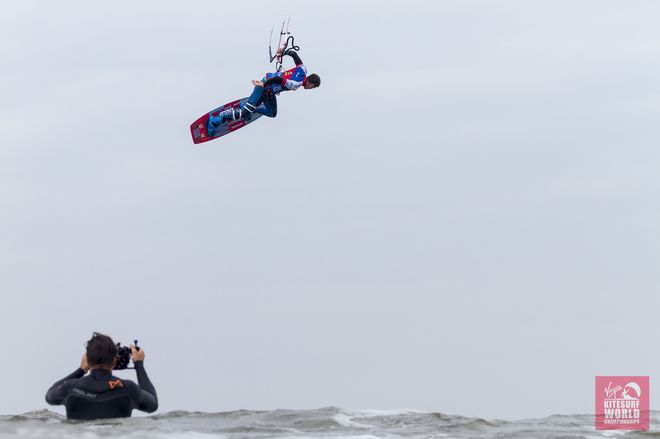 Aaron's opponent in the final was Liam Whaley, who's been riding with unfaltering consistency the whole time, earning a spot in an action packed final. Whaley started the final on form while Hadlow seemed slow out of the gate. They both appeared to be overpowered on their 7m kites and neither of them could successfully nail double passes. They did manage to land a handful of well executed tricks. Hadlow landed a barrage of tricks including a Front Blind Mobe and Back Mobe 5. Liam answered with massive height and power in his Double Heart Attack and Crow Mobe 5 among others. Unfortunately, his S-Mobe was ruled out of the competition box, leaving him with only four tricks counting towards his final score. Therefore, Hadlow was able to take the win with his experience and consistency. 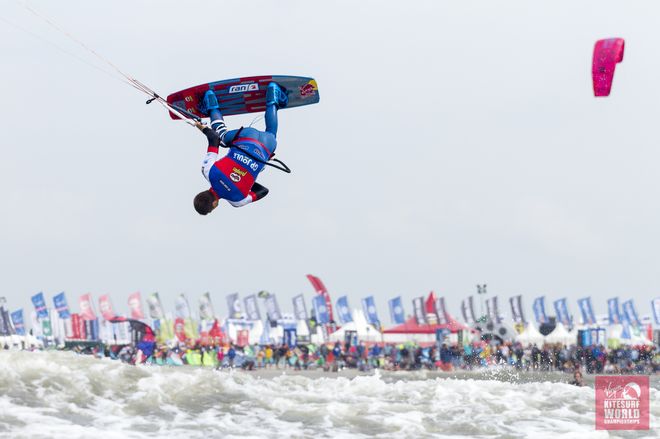 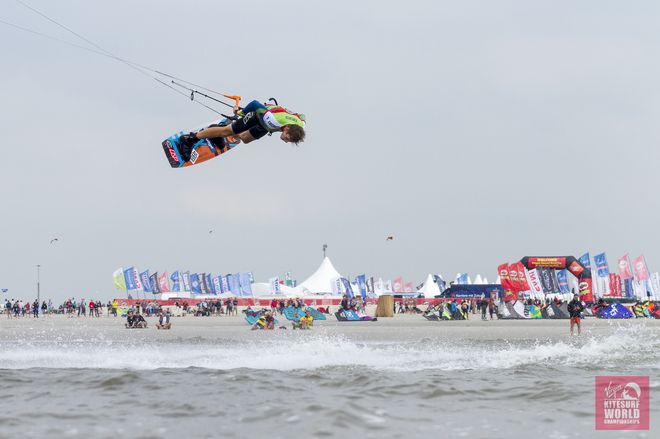 During the women's Mini Final, previous event winner Bruna Kajiya was up against Annabel Van Westerop. It was a tough heat and both riders struggled to land a lot of their tricks in the challenging conditions. In the end Bruna managed to win the heat, placing her in a well deserved 3rd place. Van Westerop just missed out on a podium finish, but was delighted with a 4th place none the less. 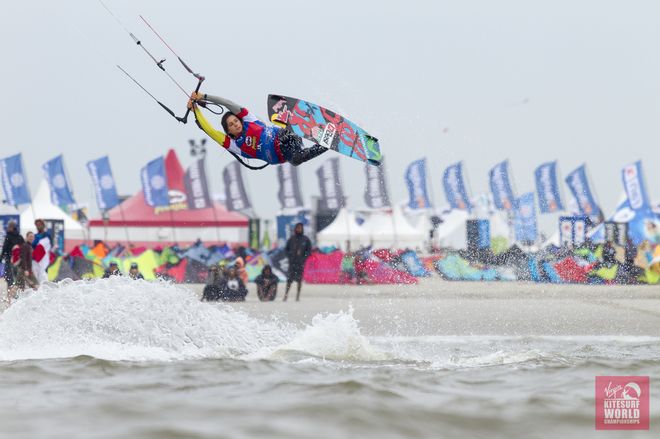 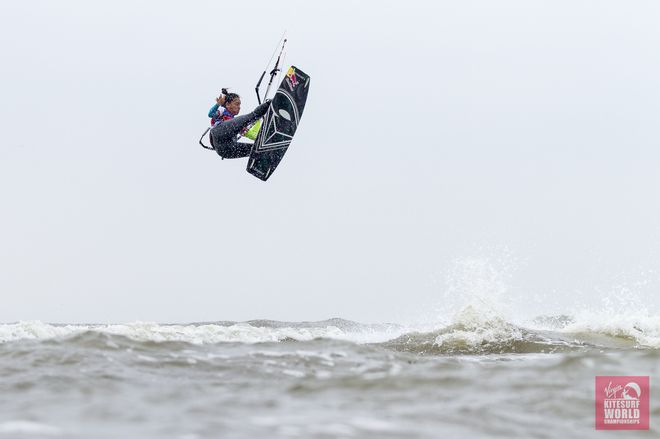 Gisela Pulido and Annelous Lammerts then headed into the Women's Freestyle Final. It was a great heat! Lammerts performed extremely well, but Pulido delivered her best performance of the day. She landed great tricks including an S-Mobe, Hinterberger Mobe and Heart Attack, securing her her first event victory of the year!