Juuso Tilaéus Takes on the Gulf of Finland

Juuso Tilaéus is a young Finnish kiteboarder who's always been down for any challenge. According to his friends, he gets a job done even if it seems beyond human capability at first. In the early age he joined the army, a special border troop that reflects the character of never giving up. As Juuso puts it, "always expect the worse". On October 7th he faced a big challenge of kiteboarding across the Gulf of Finland in record 100 minutes … and set a new world record!
16. 10. 2014 Comments: 0

Kiteboard across the Gulf of Finland (80 km) is less than possible - at least on paper. Just for comparison, killer whales journey the same distance in 11 hours. Or better, it would take about 2 hours for the fastest passenger ferry to cross it. The idea of crossing the Gulf of Finland in such a record time came about when DNA, a Finnish telecommunications company thought of how to display their 4G network. They challenged the guys over at Juju Kiteboarding and Juuso rose to the challenge. 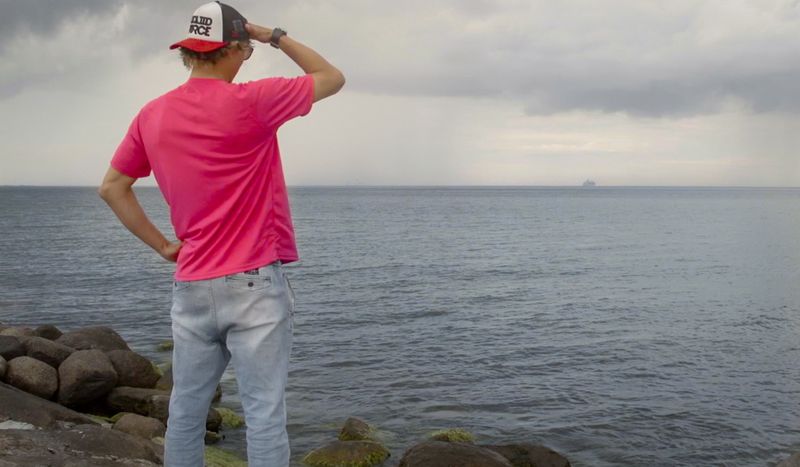 He left from Tallinn at 10:49 determined to conquer the challenge and attempt a world record. The aim was to cross the Gulf of Finland from Tallinn to Helsinki in less than 100 minutes (almost half of the previous record). He arrived at the finish line within the time limit 02.00.28.26. 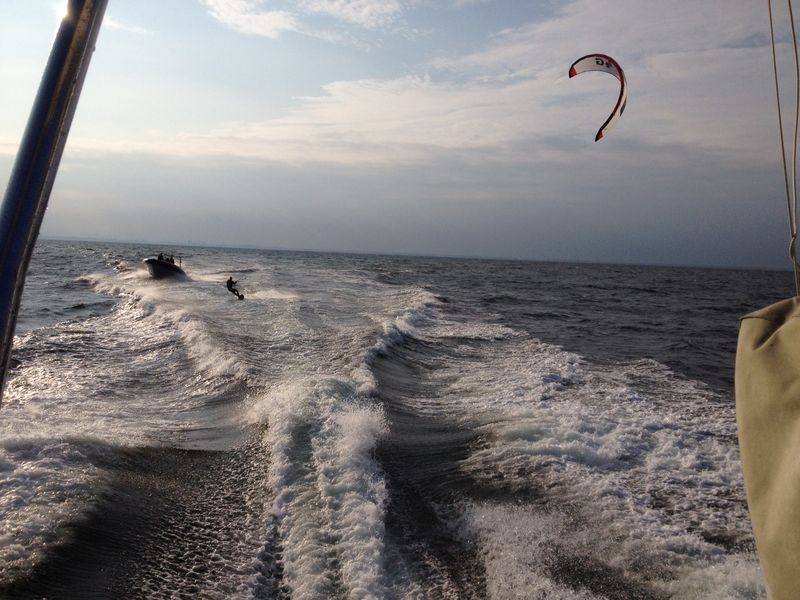 "It is an insane and amazing feeling. I knew this is going to be really challenging, but I would have never thought it would be so hard. Cold water, waves higher than myself and the wind made ​​this a truly challenging journey. When Helsinki loomed on the horizon, I felt relieved" 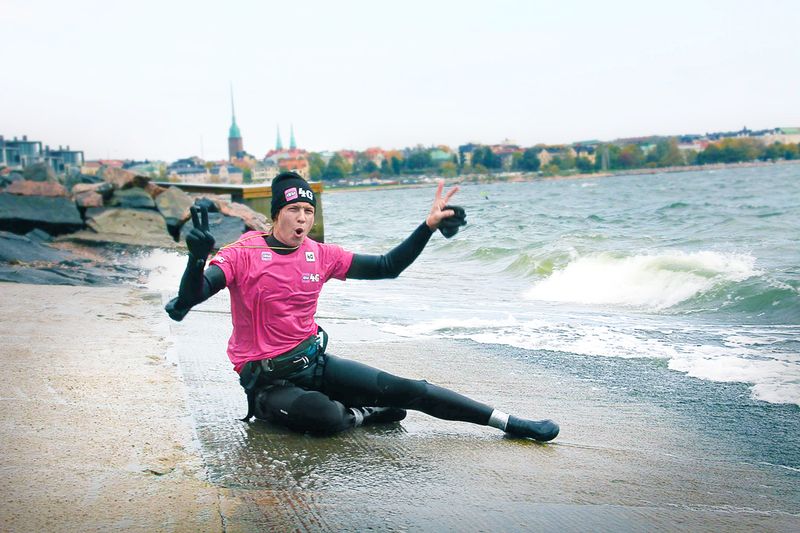 Needles to say, Tilaéus has never before done anything similar, this was his first long-distance kiteboarding in big waves. Congrats!