The International Kiteboarding Association (IKA) is currently debating measures put forward by the Polish Kiteboarding Association (PKA) that would effectively outlaw ram-air kites from the beginning of next year. Why? There is no doubt that the new generation of foil kites that took the race scene by storm have caused some uproar over the past few months. Do foil kites really pose a safety issues or is it some crooked intrigue of manufactures that can´t (or don't want to) stand competitive pace? With worldwide events missing few riders who claimed to had left early due to the expense and lack of availability of foil kites, without which riders felt at a big disadvantage, it seems that the main concerns is not safety.
4. 11. 2014 Comments: 0

One example for all:

“If the present foil kites drop in the water they’re simply not visible and they may drag the rider into the water on the high seas,” said Rowinski, PKA president. “Tomek Janiak (top Polish rider) was almost drowned in rough sea. He said it was the most dangerous experience he’d ever had.”

However, this is an earlier version of the story which was later disclaimed by Rowinsky accepting he made an error and Janiak was not involved in such an incident. Predictably Ozone and Elf, the only two foil kites manufacturers are aghast at any possible ban:

“Markus (Schwendtner, IKA CEO) two to three years ago was always telling us to ‘design better kites so we could race in lighter winds’,” said Taggart. “Well, Elf led the way and now we at Ozone put in the hard work with investment to find the way. We did what the IKA told us to do and now the talk is about banning foil kites!” 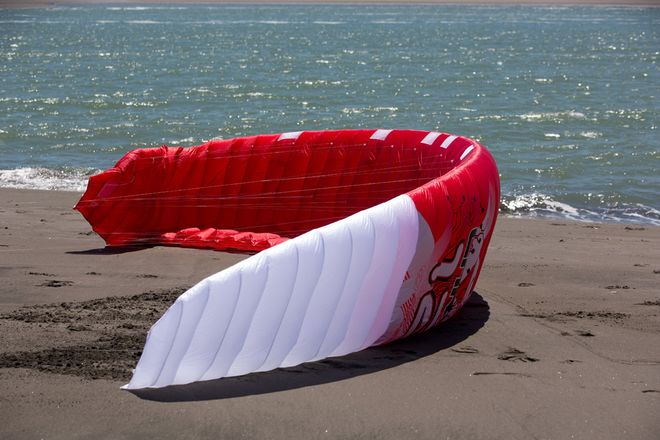 Elf’s Roman Lybimzev adds, “Now ram air kites are going to be declared outlaws but this is outrageous! I have been around as a rider and coach and I have not seen a single accident because of a foil ‘lacking safety’. What I have seen is that sometimes inflatables float while foils fly. I know it hurts.”

Taggart further argues the innovation of foil kites has helped ensure exciting events go ahead in the lightest of winds guaranteeing organizers, riders and spectators get a return for their investment. But what riders have to say? 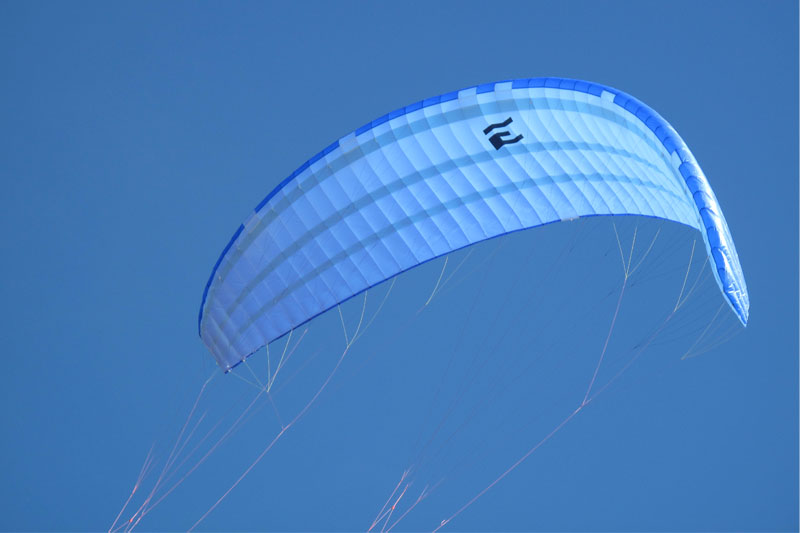 Reigning world champion Steph Bridge has her reservations. She has safety concerns, but is more alarmed at the effect foils have had on kite ridership due to expense, durability and accessibility issues that have “killed a great sport in 12 months.” Yet – echoing the sentiment of many racers – she accepts the genie is out of the bottle.

“For sure, I don’t want to go back,” she said. “I love foil kites. In the big sizes they’re really easy. I think it would be very difficult to ban them. That would be a backward step. What we need is more manufacturers getting involved, but they are not willing to step up.”