Hydrofoiling Kiteboards will be on display at the world's premier sailing destinations beginning in March 2015. Marking the second year of hydrofoiling proliferance, kiteboard racing has gained popularity with a variety of athletes. Sailboat racers, trick riders, and speed demons have gravitated toward this fleet due to its raw performance and good-natured competition. The 2015 tour will be comprised of four stops including Mexico, USA, Australia, and a European event to be announced shortly. The planet's best competitors will vie for the title of KiteFoil Gold Cup champion, a title won by Johnny Heineken on the inaugural tour in 2014.
11. 3. 2015 Comments: 0

With over seventy riders from nineteen countries, last year's tour was highly contested as a different sailor won each of the three tour stops. Rapid development of equipment and athleticism have enabled these sailors to perform at speeds which rival the finest America's Cup sailing yachts. Californian sailor Joey Pasquali has been training against Oracle's turbo foiling AC45 in San Francisco Bay and reports, "We're (foilboards) a touch faster up the track and they're (AC45 Turbo) a touch faster off the breeze." The 2015 KiteFoil Gold Cup tour will certainly be one to watch as these sailors push the envelope of performance on this modest platform. 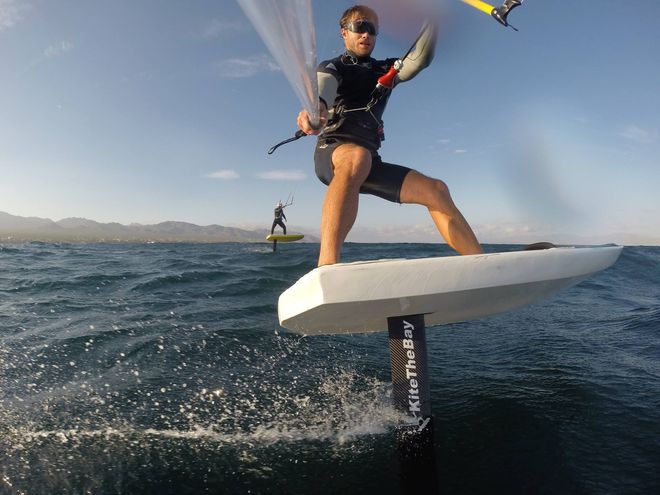 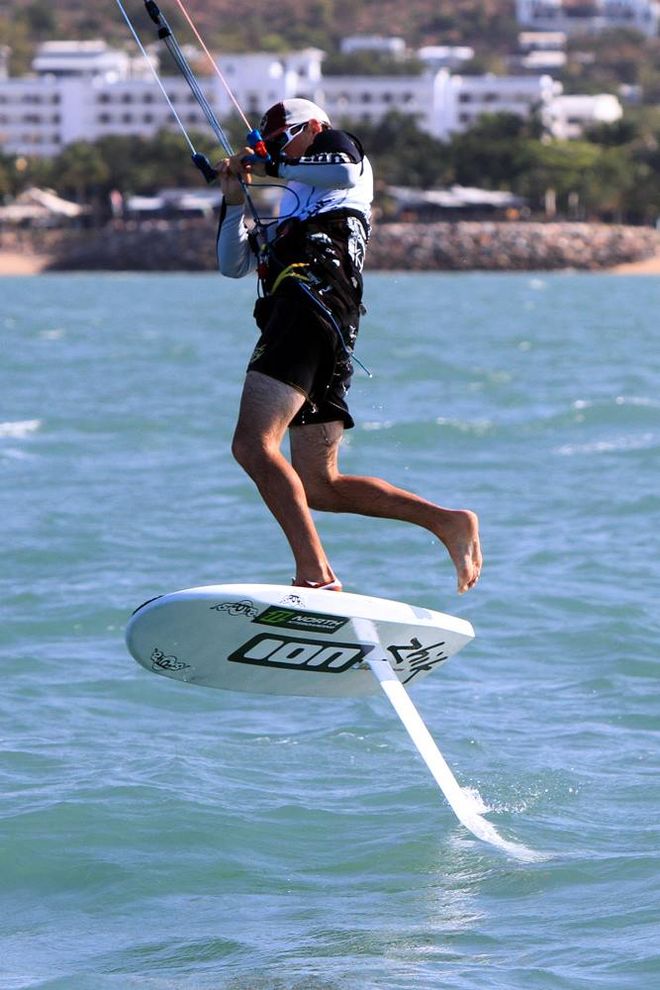 The tour is run under the guidance of the International Kiteboarding Association (IKA) and Technical Director Robbie Dean. IKA has partnered with Playa Central Beach Club, St. Francis Yacht Club, and Townsville Sailing Club to provide the backbone for each of the events. A French tour stop had originally been in the planning but unfortunate circumstances inside the French federations prohibited a tour stop in the motherland of hydrofoing kiteboards. 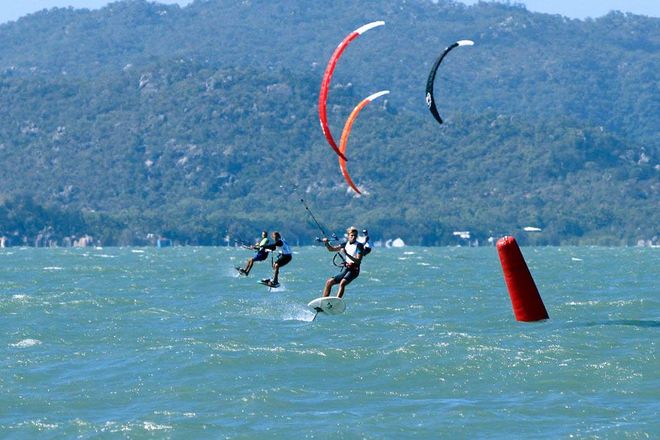 Stay tuned as these sailors hoot and howl their way around the course... on one of the fastest
wind powered watercrafts in the world.