Another crazy idea came about in Matthias Giraud's head. Rope Swings are performed everywhere but Matthias took it further. His recent adventure that took two years to organize saw Matt meeting up with his buddies around the Columbia River Gorge to paraglide rope swing! If you thought extreme world cannot be more crazy there comes always someone who prove you wrong. Well done Matt!
15. 1. 2015 Comments: 0

"This is a ridiculously dumb idea", that's how Matthias Giraud, a famous adventurer who likes to constantly push his boundaries, describes his act performed at the canyon of the Columbia River in the Pacific Northwest, USA while attaching himself to a parafliding rope swing device he and his friends had constructed. How did it come out? Find that out via Matt's GoPro edit. 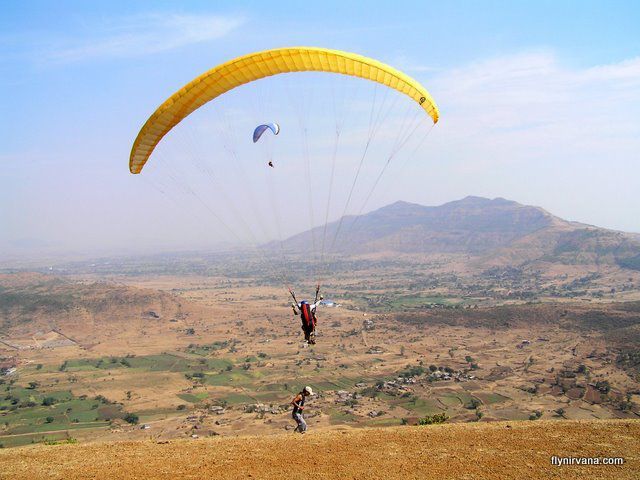