This is the first time ever that the elite of the world, and a wide range of water sports contestants meet up for a water sports festival, that consists of a World Championship and many other events on the water – All in the same week and everything within walking distance. This September, Hvide Sande, a small town situated on the outmost edge of Denmark on the coast of the North Sea will host Water Z: a three day festival full of Windsurf, Kitesurf, Wakeboard, Surf and Stand Up Paddle action. If that wouldn't be enough, organizers have prepared one special treat: IFCA Junior & Youth Freestyle/Wave World Championship that is going to be held in conjunction with the festival. Check it out.
3. 9. 2015 Comments: 0

Around 400 participants are expected: Tom Watson, former European champion in wakeboarding, Jakob Sally, a young local star we might yet hear of in the future, or two of the best windsurfers in the world right now, the Frans brothers coming all the way up from Bonaire, Caribbean. 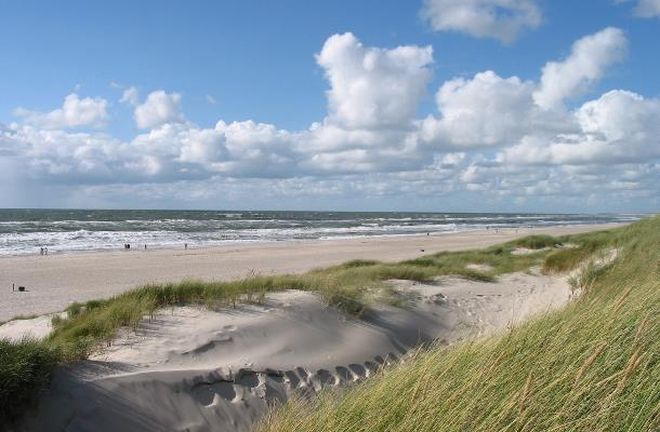 Both brothers will not only showcase their skills on the water but also on the big screen - during the festival, the documentary “Children of the Wind” will be running in the event area showcasing their life from upbringing till the present act of changing the world of windsurfing. That will surely be a one of the side-events highlights. Check out the schedule: 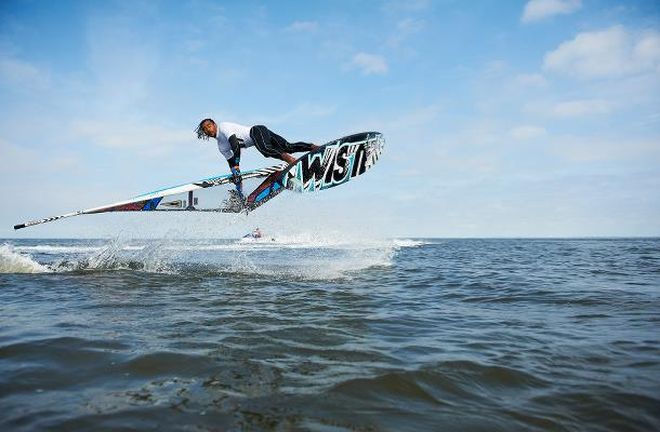 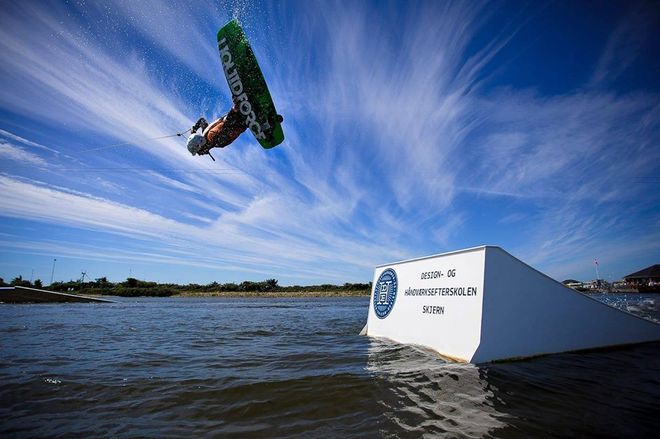 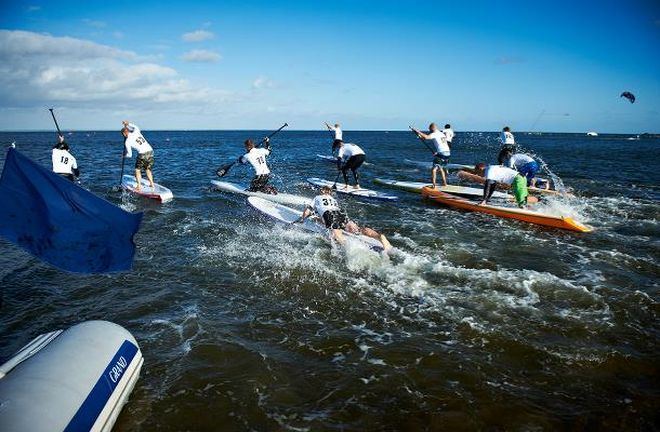 WaterZ is a showcase to the world of the magnificent and unique nature, which invites to all kinds of water sports and welcomes guests as well as locals. It is a world where Ringkøbing Fjord’s calm water, North Sea's wild roar, and the beautiful creeks are the paths to amazing experiences on the water. Don't miss it! 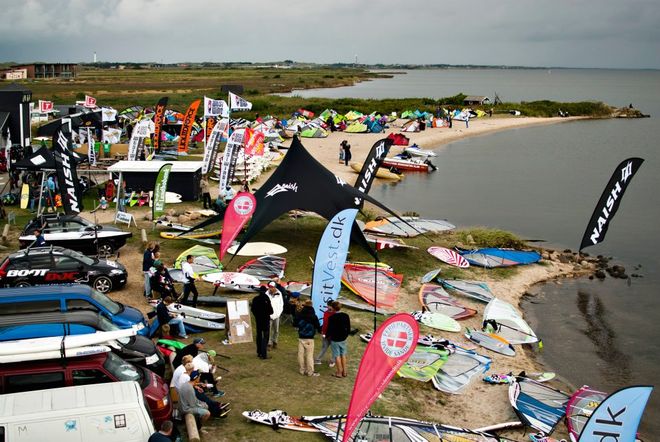 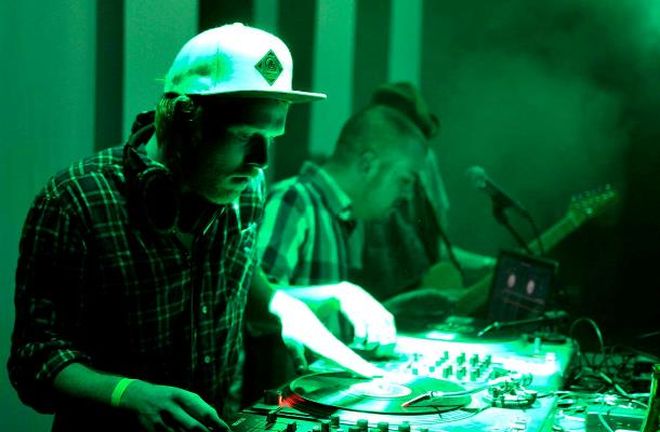 The North Sea always had and always will have major role in the life of Hvide Sande. Over the last decade it has been developed into a play ground for water sport enthusiasts mainly due to the wind that is a daily factor here, whether it is the fjord or the North Sea. It is visible for everybody visiting Hvide Sande and one of the first things you notice, is that there are very few trees, and those you will find, are often not particularly high, or completely skewed by the wind! That's why many surfers love this place so much.