This is what Aeromania 2015 will bring in the same location:

We’ve got a huge stage placed right in front of the aviation field. This will be the location of an awesome rock concert. Mihai Margineanu - a former student of the Pilots school at Regional Air Services and some other internationally acclaimed bands will be playing all day long. The evening will bring the long awaited pyrotechnics show - 4 planes will be the Air Bandits.

Our guests can also enjoy the old cars belonging to the Retromobil Club, the area where the motorcycles, aircrafts and the hot air balloon exhibition will be hosted. There will be shops for pilots or future pilots - Flying Toys and Pilotshop. Kids will be getting their own supervised playing area. 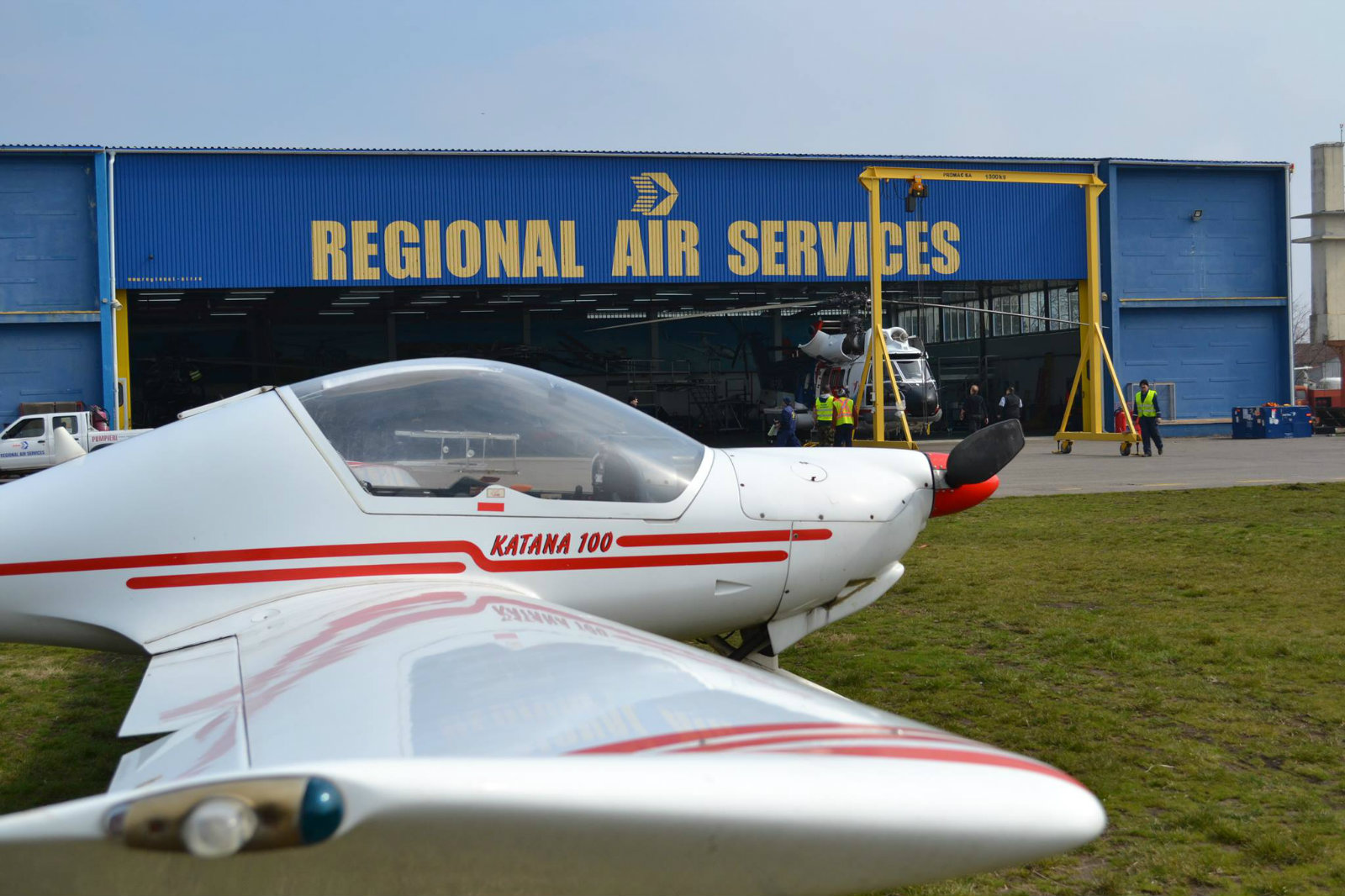 There is no entrance fee for the general public. However, Aeromania 2015 will bring VIP tickets. Anyone can get right next to the airfield and get a chance to fly and/or parachute jump or join the Hangar Party. The prices range from $12 up to $205. Tickets are available in the Eventim network in Romania - Germanos, Orange, Vodafone, Domo, Humanitas and Carturesti book shops and online on www.eventim.ro

You can find out more about this event on our Facebook page - RAS Aeroport Tuzla Lrtz and the event page - Aeromania 2015.

After 17 years of flying and the inauguration of new activities in aviation, after breaking records and getting the top spot in Romanian aviation fiels, after carrying over 16.500 passengers using a grass field, REGIONAL AIR SERVICES - International Tuzla Airport will stay right next to those who can appreciate the effort and the passion for aviation. 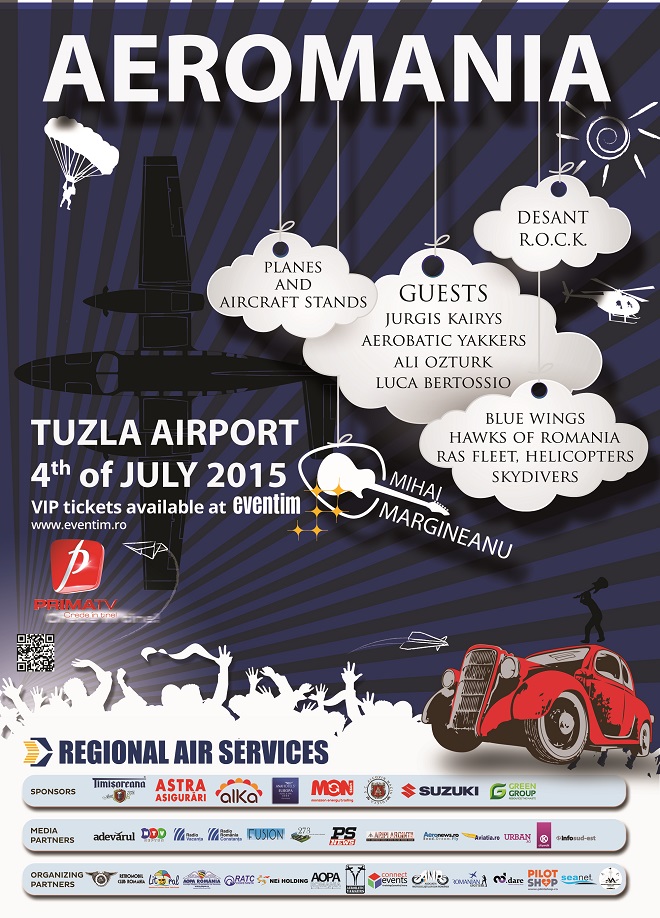