There are only two locations when it comes to Skydiving in Puerto Rico. Humacao airport, which lies on the eastern coast of the island, and Arecibo field, the main sport aviation center situated on the northern coast ; both being operated by the same company: Xtreme Divers. You might have been in Puerto Rico before but I must tell you; the island reveals really its beauty after you reach 10,500 feet of altitude - landscape of green mountains, fabulous deserted beaches and crystal clear water - that and more awaits you on the 'Island of Enchantment.'
8. 7. 2015 Comments: 0

The sport has only been on the island for over a decade, but Jason Gonzales, the Xtreme Divers' drop zones operator has been in PR skydiving business for 15 years, jumping for 23 and have 18,000+ jumps under his belt. 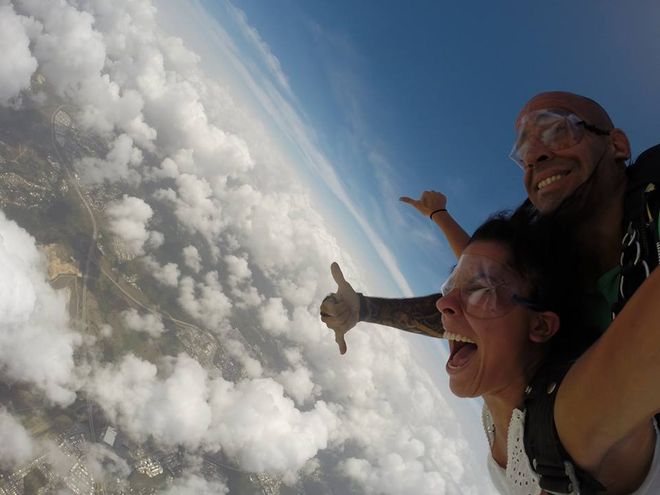 Xtreme Divers were the first ones to get people jumping off their Cessna in Puerto Rico back in 2002 and they have never slowed down a bit ever since - every year, along with co-coordinator Viviana De Jesus, Jason hosts the Puerto Rico Freefall Festival, a world renown boogie not to be missed. Every February, hundreds of skydivers from all over the world gather at the Arecibo Airport to celebrate the freedom of this beautiful sport, enjoy warm weather and party every night of the event, to make sure  that the evenings are as much fun as the days. 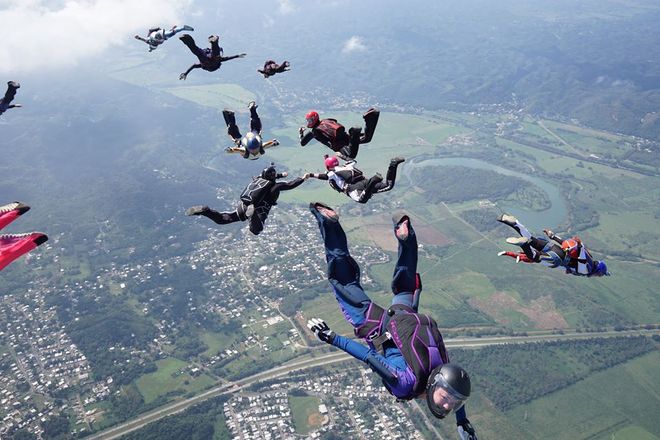 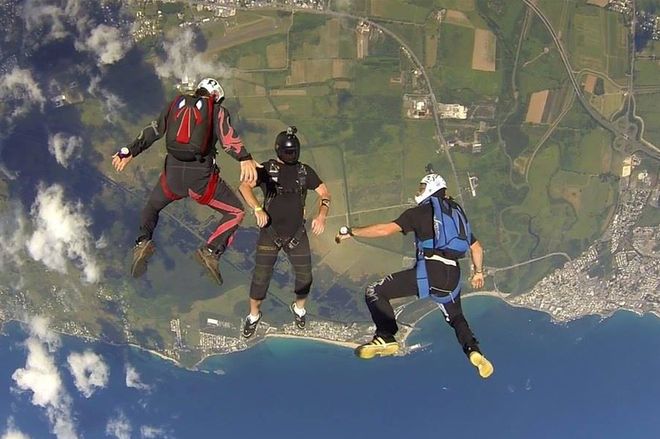 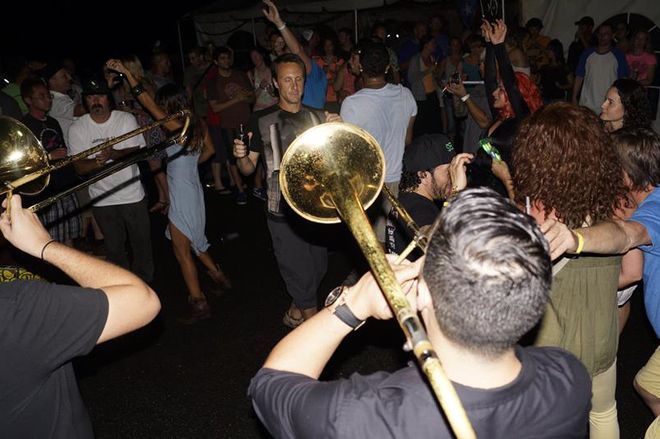 "The motivation to start a skydiving company in Puerto Rico was the apparent market for it and awesome and scenic locations we jump." 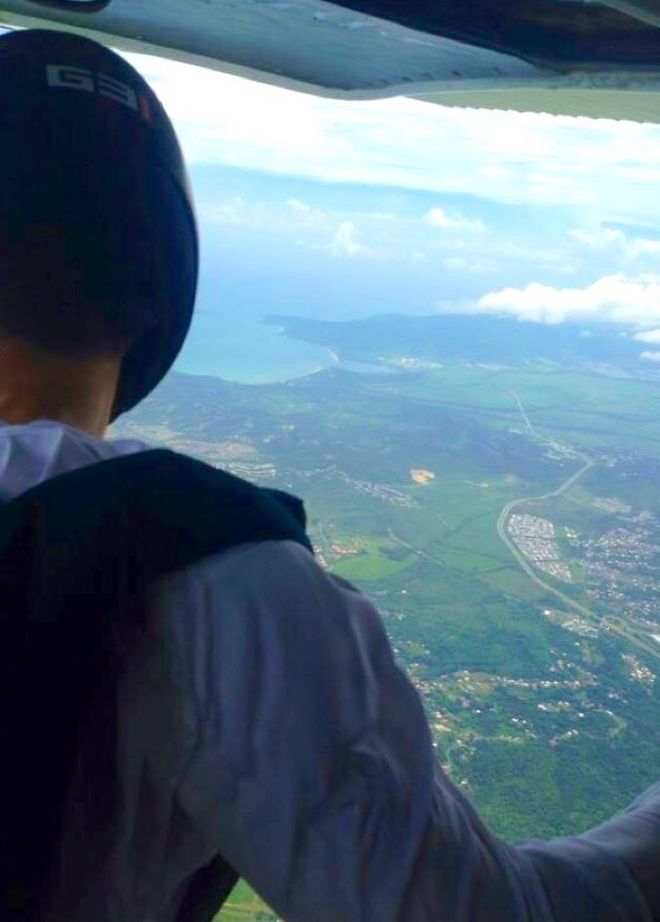 Whether you skydive in Arecibo or Humacao, your breath will be taken away by the beautiful view. Both locations are near the beach, with some of the most scenic sights around for jumping. Xtreme Divers' crew welcomes experienced jumpers and first-timers alike, offering tandem skydiving, AFF instruction, video services and rigging services as well. 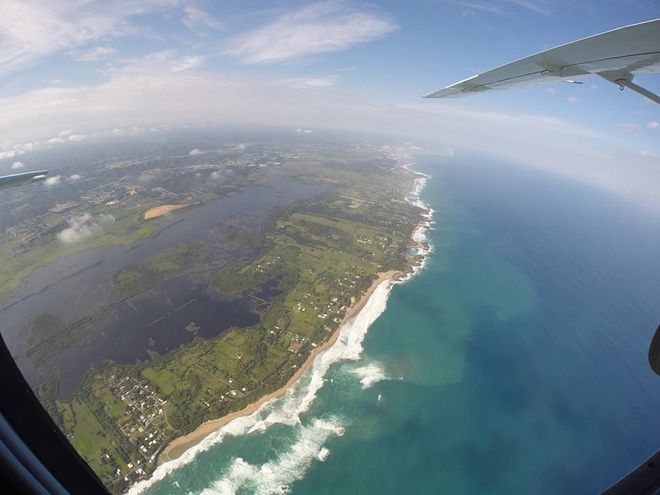 The current fleet is two Cessna 182's and apart from tandem jumps, the crew organize night jump for experienced jumpers with 50 jumps or more. The jumps are conducted on full moons, to illuminate the landscape: strobe lights and colored chemical lights are used for seeing each other in the air. If you ever are in Costa Rica check those guys out - after you reach 10,500 feet of altitude, the Cessna's door will open, you'll get out of the plane, and no to long after that, you'll be dropping 120 mph into the beautiful landscape. And before that, Jason will share great stories of other jumpers, what to expect and things to see once you jump. Priceless.