The program of FAI World Indoor Skydiving Championships in Prague will consists of four disciplines. A 4-way teams will compete in a traditional group formation, 4-way Formation Skydiving as well as the discipline´s Vertical variant - 4-way Vertical Formation Skydiving. The youngest and purely artistic discipline is Dynamic, which will be competed by 4-way or 2-way teams. Also a very attractive Freestyle (Solo Freestyle Performers) is not about to miss. 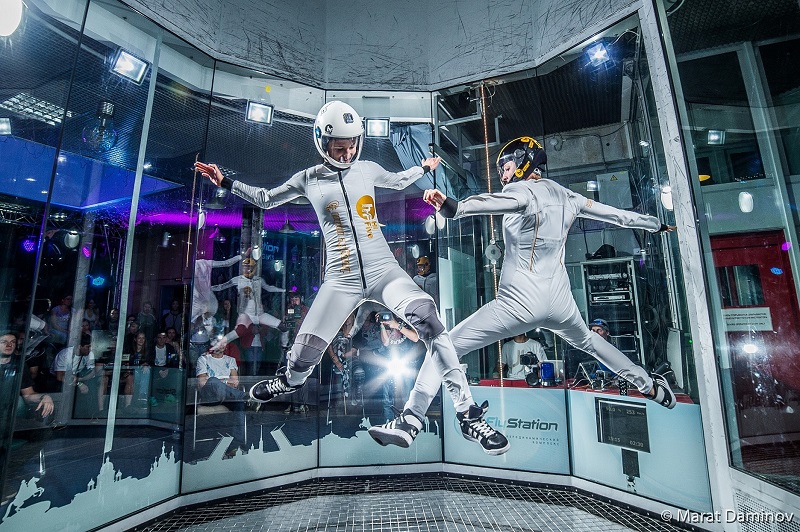 Hurricane Factory Prague has a state of the art wind tunnel offering the newest technology in indoor skydiving. The facility consists of two buildings – one with 2 floors and one with 3 floors and includes many multi-purpose rooms and large Italian restaurant. The private company has a wind tunnel with a flying chamber with diameter of 14 feet (4.3 meters) and height of 45.9 feet (14 meters). Flight chamber is round and the high of the glass part is 19.7 feet (6 meters). The door of an antechamber is able to open and close during the flight, which maximizes efficiency of flight time. The tunnel is capable of speeds of up to 280 km/h. The airspeed will be set according to the competition rules. 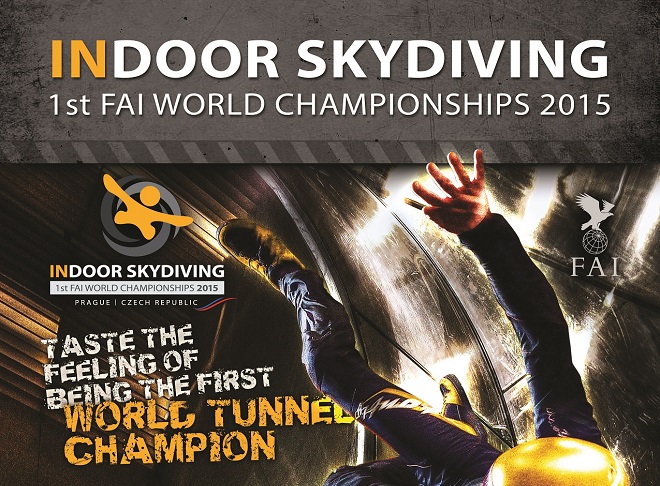 "To organize the world championship in Prague in indoor skydiving was from the beginning a huge challenge for us. The event has to be planned well in advance, so we originally asked FAI to host it up in 2016. But, as even-numbered years are usually dedicated to FAI outdoor championships, we decided to risk it and prepare the first world championship for flying in the tunnel this year . And according to preliminary reaction, it seems that around 300 participants are expected to show up in Prague, which would be great, "says Jiri Blaska, director of the organizing committee of the first World Championships in the indoor skydiving 2015.

Find the exact location of the Championship´s wind tunnel on the map of Adrex.com Locations...

More information on the FAI World Indoor Skydiving Championships is  presented on its official website:  http://www.wisc2015.com/