Skydive Algarve: A New Name on the European Scene

Mild and sunny climate all year round is something a skydivers from the northern part of the European continent will appreciate especially during winter months with temperatures dropping to freezing. Not that a winter jump isn't spectacular enough but nothing beats a stunning sea view. Located at Portugal’s most southern region, sunny Algarve is known for its beautiful Mediterranean sunshine across its many sandy beaches that stretch as far as the eye can see. The ocean, in every shade of blue, framed by golden cliffs and picturesque limestone caves leave no doubt Algarve's coastline would be best viewed from the altitude.
10. 2. 2016 Comments: 0

Although Skydive Algarve is the newest addition to the Swallow Group, which also includes Skydive Hibaldstow in the UK and Skydive Spain near Seville, it is no newbie to the sport. It might be under new British ownership since December 2014 but it was originally established already in 1999. With new blood comes new energy and Skydive Algarve plans to develop this fantastic skydiving location even more and make it bigger and better than it already is. 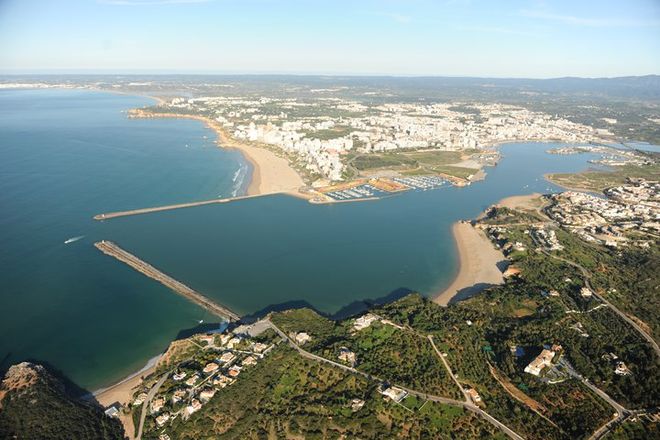 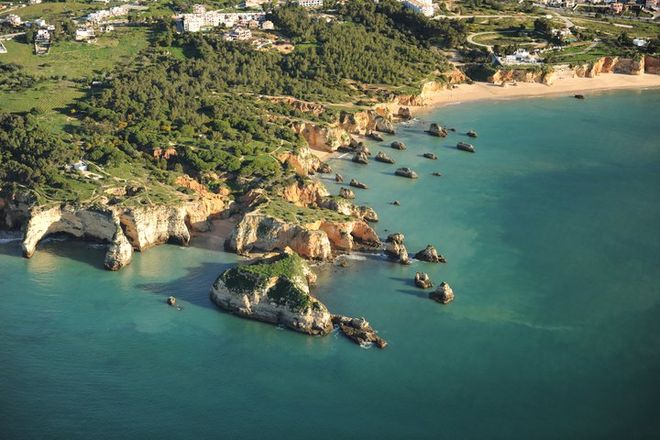 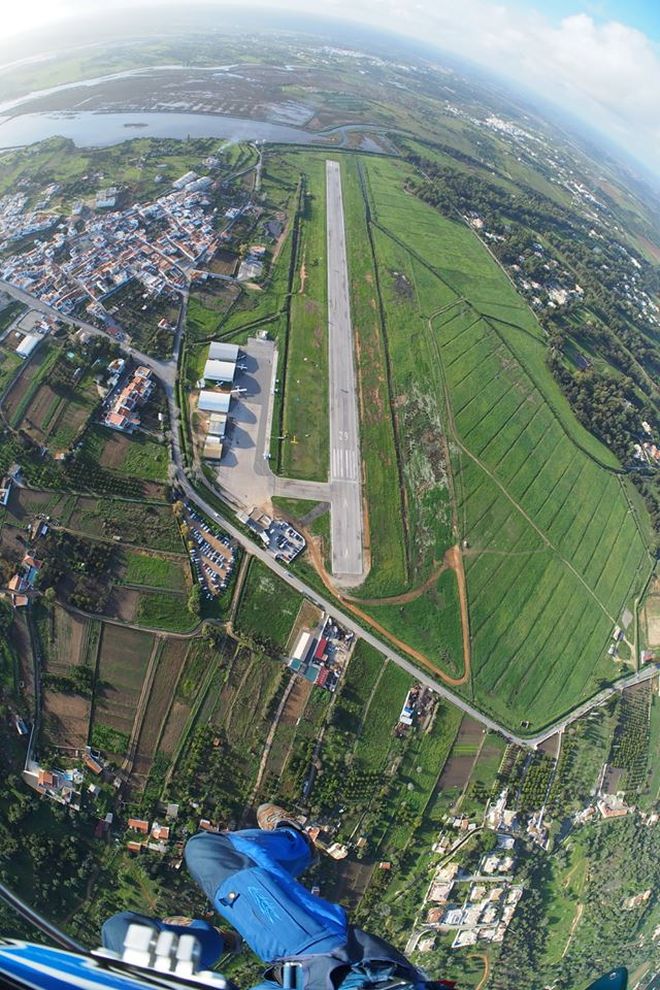 Operating from a small airport in Montes de Alvor, near the city of Portimão, the dropzone boasts a 900m runway (the airport has one single short asphalt runway in the 11/29 direction) and large landing area of 46 hectares. The vast landing area calls for high altitude jumps and that's exactly what you get, the twin turbine 15-seater Dornier G92 will get you to 14,000ft (highest in Portugal) in no time (actually, the Swallow Group has 5 dorniers and a few other aircraft that they use to fly between the dropzones). 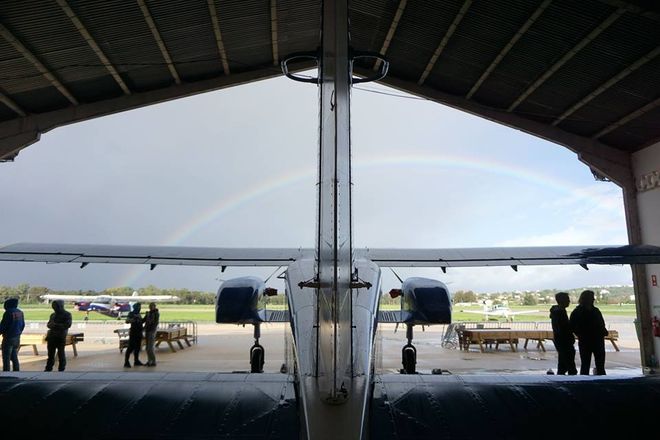 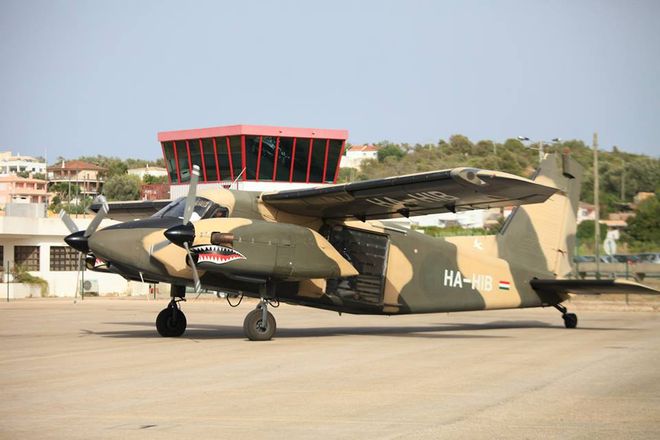 The staff even bring an extra dornier to Algarve when it's busy to be sure skydivers get up in the air as quickly and as often as possible. Spectacular views over the south coast of Portugal are guaranteed and no one gets left behind. 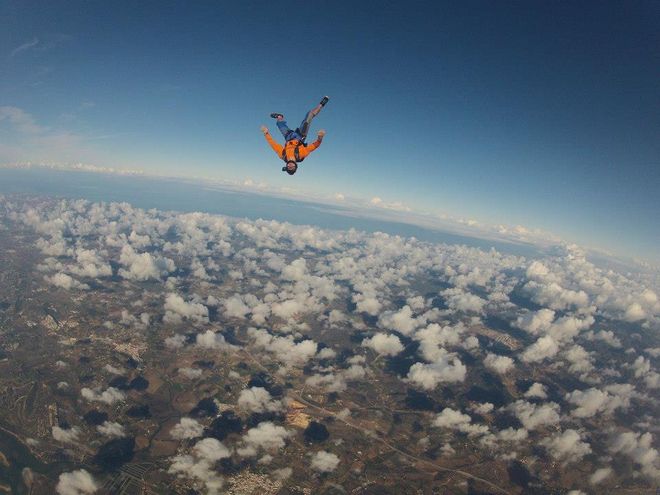 Whether you're looking for a tandem jump, a course for first time jumpers or you’re an experienced jumper, the dropzone has you covered. Boasting some excellent facilities as well as offering instructor courses, team trainings, formation skydiving, freefly or wingsuit coaching, you don't have to look elsewhere as Skydive Algarve pretty much cater for all skydivers' needs. And what dropzone it would be without a proper boogie. Skydive Algarve is proud to be host to three annual Boogies: With fantastic weather, amazing scenery and open doors 365 days a year, the Skydive Algarve drop zone is a must jump with. For more information, prices and news, visit their website or their FB.