South Carolina might be famous for its slowed down pace of life but that doesn't mean you'll be left deprived of adrenaline rush here, especially if you pay Skydive Carolina a visit. Chester County has long been a favorite of visitors from near and far for its wide variety of activities, and jumping from a plane has been one of them. With its long, warm summers that usually start in April and end in December, and the beautiful lush green nature that surrounds the area there is no better place to return to Earth after having exited at 13,500ft altitude than here.
9. 11. 2015 Comments: 0

The dropzone in Chester, known as the pretty little city on the hill, lies north of the town's central business district and is conveniently located 50 minutes north of Columbia and 50 minutes south of Charlotte. It's no exaggeration to say that Skydive Carolina is the premier skydiving center of the Carolinas with a location that also serves Asheville and Hickory, North Carolina along with Greenville, Spartanburg and Charleston, South Carolina. 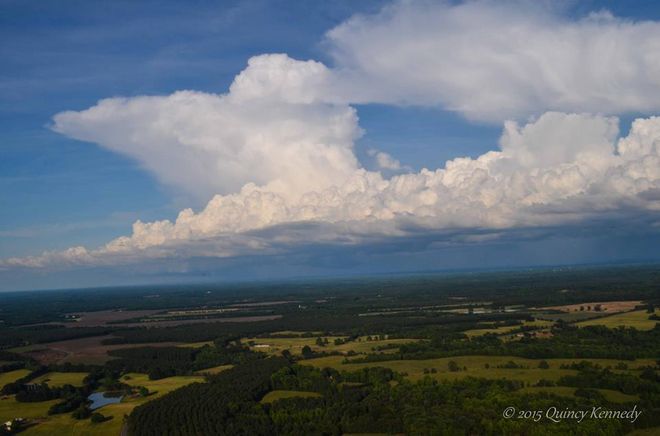 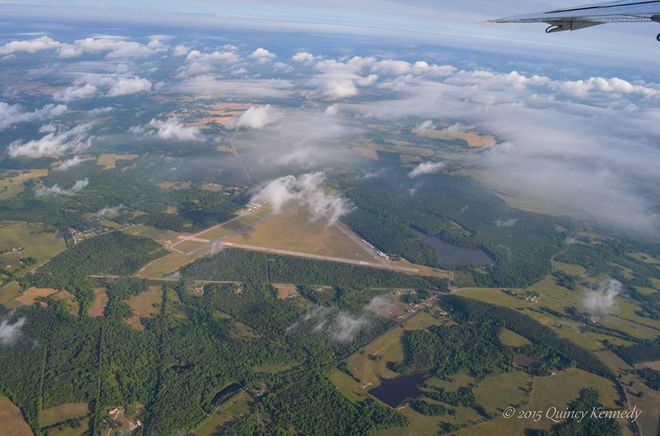 But the recognition didn't come overnight. It was a hard work, passion and vision that have made Skydive Carolina the premier dropzone of the area. And all would have never happened if it weren't for Danny Smith, the Skydive Carolina owner and an avid parachutist. Danny began his skydiving career in 1966 while serving in the Air Force but it was in 1986 when he founded Skydive Carolina, initially a part time job that turned into full-time operation 8 years later. 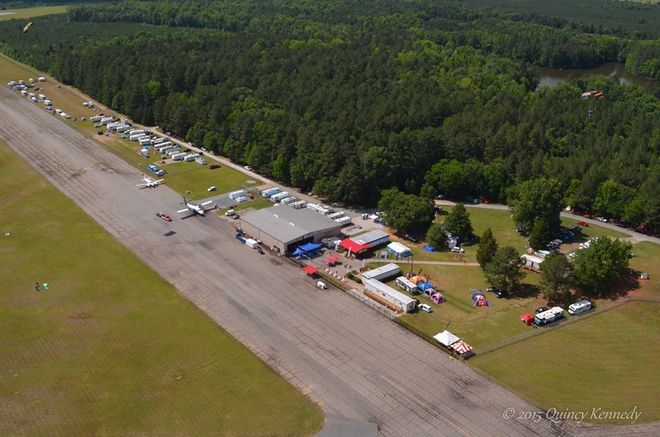 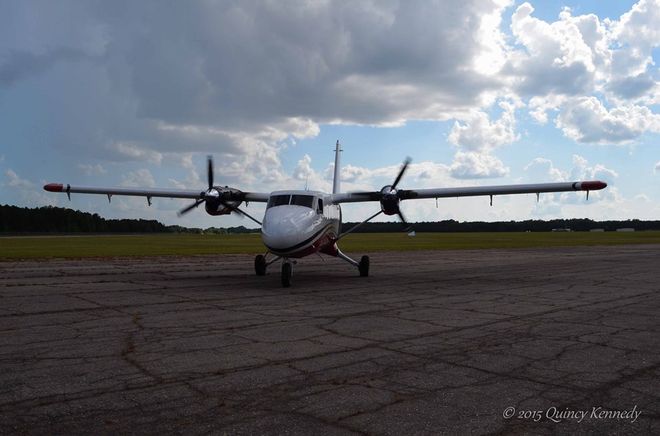 Lift ticket for experienced is $26.00 but you can do a tandem skydive for $209.00. Apart from solo freefalls, tandem jumps and AFPs, the dropzone have you also covered in between the jumps; there is a snack bar, gear store, RV hook ups, locker rental, camping area, showers and restroom facilities on site. Not to forget padded and covered packing areas and gear that is available for rent as well. 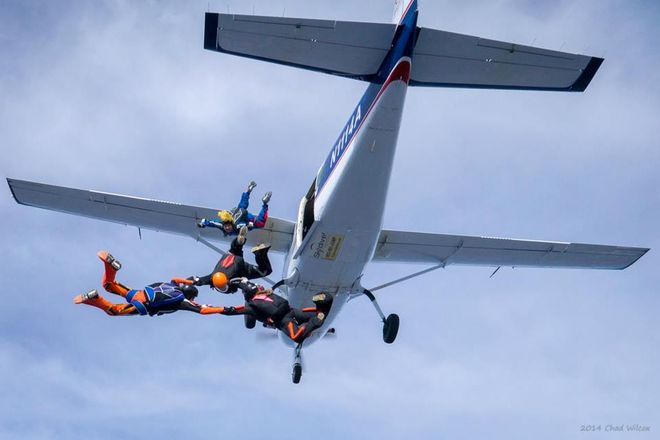 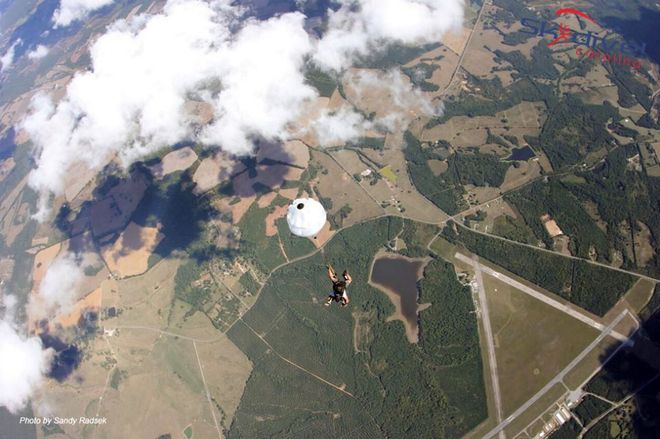 If you get a chance then check the dropzone's annual Carolina​Fest Boogie. This skydiving spectacular draws each year hundreds of skydivers from across the country for a nonstop fun. Actualy it's only six days but oh boy, those days are crazy! Free flights (for registrants only), wingsuit training, party and ultimate fun. Do I need to say more? The dropzone is open Friday through Sunday year round, but is also open for jumping on Wednesday and Thursday during the spring, summer, and fall months. For more information, visit Skydive Carolina website.