Located in a region of wine, waterways, wetlands and wildlife, the town of Nagambie surrounded by the picturesque lake of the same name is just perfect for a day in the sky. Nestled on the northern side of the Great Dividing Range, the town enjoys great weather conditions even during colder months, as the ranges provide a natural shield from the coastal winds and rain. And the views? Just magnificent. Whether it's the lush Yarra Valley, the heritage listed Kirwans Bridge or the backdrop of the third longest land-based range in the world, the views while you are free-falling from 15000ft towards the ground are one of the best Victoria has to offer.
17. 1. 2016 Comments: 1

Whether you want to make one jump or a hundred, Skydive Nagambie is a place to go to. Initially based  at Kirwans Bridge, the dropzone's new home in Nagambie gives flyers more 'room' whether you want to have fun or train hard.  The main operations area has everything a skydiver needs, including a padded indoor packing zone, 12m x 12m undercover creeper area, training harnesses, aircraft mock up, equipment sales, a video editing suite, and aircraft manifest. It's been a long battle but Don and Louise Cross, owners and keen sport skydivers themselves made it . And it certainly pays off, Skydive Nagambie is regarded as the best Drop Zone in Victoria, playing a regular host to numerous events and National Championships. In March 2009, Skydive Nagambie hosted Diamond Quest, where both national and international skydivers successfully completed a new Aussie record - a 36 way CRW Diamond! Recently, Australian records were broken once again when local four-way open team Rotor Out set a new national record of 29 completed formations in 35 seconds of working time, breaking the team’s previous record set at the World Championships in Dubai in 2012. 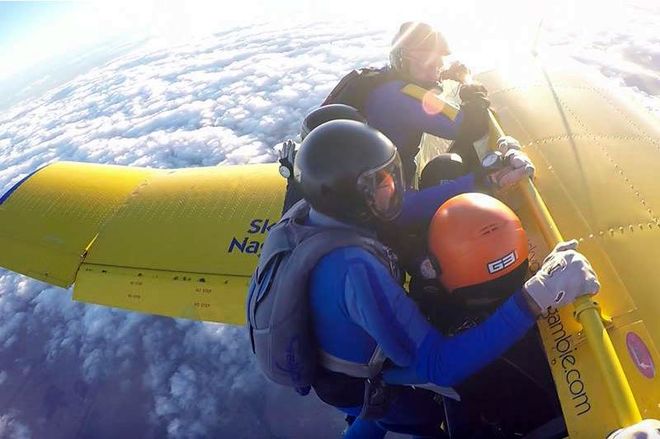 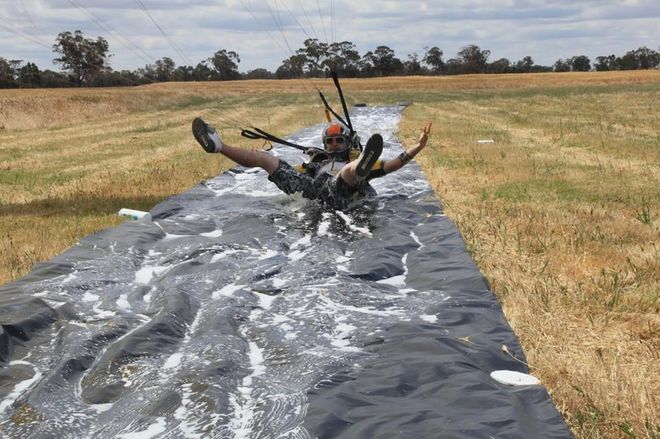 Skydive Nagambie's Full Moon Boogie is one of the "must attend" Boogies in Australia.

It is no by sheer chance the dropzone enjoys a great sport reputation, both,  Don and Louise Cross are successful sport divers with numerous jumps and achievements to their credits. Louise has been competing at State and National Level since the beginning of her skydiving career, and was a member of Australia's largest women's freefall formations in 1990 and 1992. Since doing his first jump in 1985, Don Cross has achieved much in the sport of skydiving that would take one whole article to list it all. From competing for Australia at four World Championships in formation skydiving, winning 8 National Skydiving Championships to becoming a World Champion in 2008, Don just can’t keep his feet on the ground; even now, as director of Nagambie Skydive he enjoys flying planes in aerobatics. 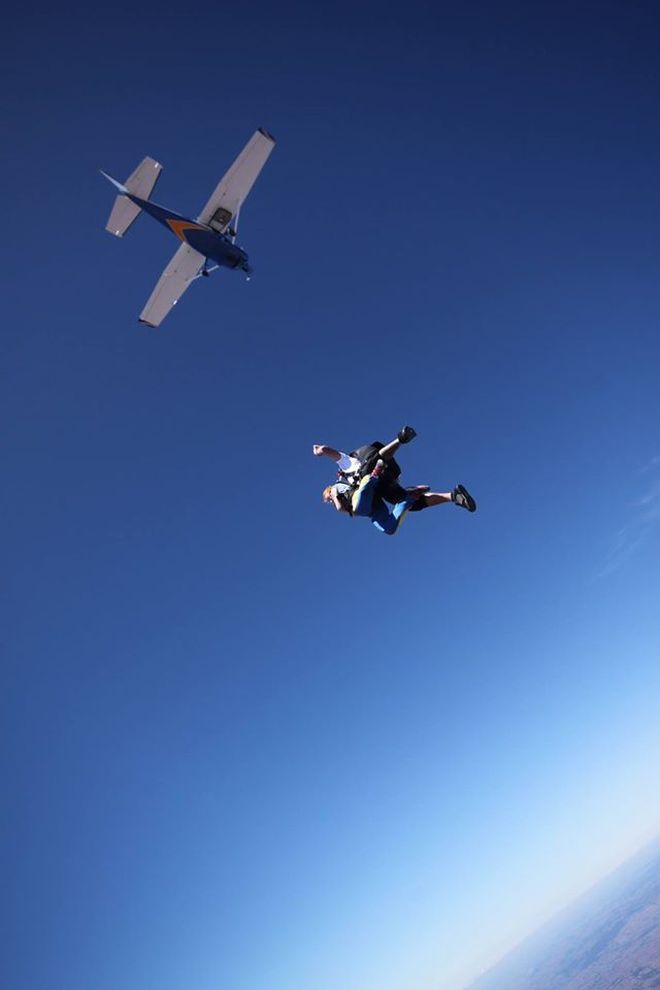 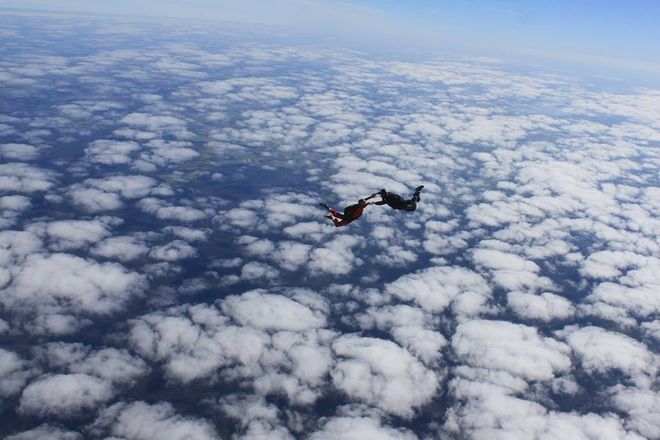 To get skydivers up to the skies in no time, the dropzone uses the PAC 750XL, a turbine aircraft more than equipped to handle all of skydiving demands. A custom-built for skydiving, with a door similar in size to that of a Caravan, the 17-seater is more than capable of providing fast turn arounds whether it's training, Boogie or seminar time.  For daily routine a popular EFY - Cessna 182 L is used. 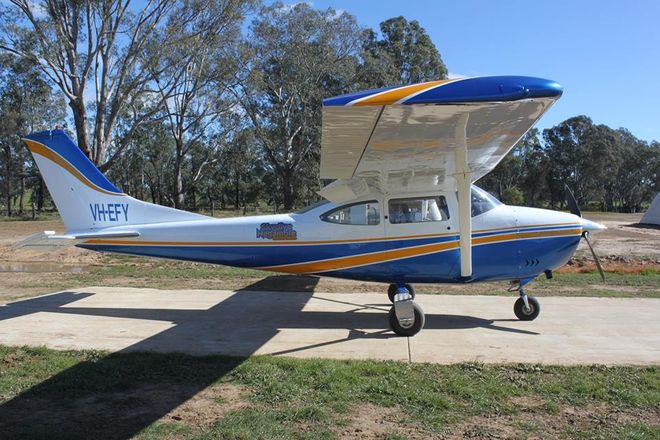 Apart from training facilities, the dropzone offers accommodation in the on-site bunkhouse (with 33 beds) that is free to the first jump students. Camping is also available (with no power though). If you want to make a weekend of it, or just a day trip, Skydive Nagambie definitely have the facilities to accommodate you and your friends. All in all, the dropzone shouldn't be missed. It's easy to get to (odd 90 minutes from Melbourne via highway), every jump is from 15,000 feet (highest in Australia), and it's one of the few drop zones in Victoria who are certified to jump through cloud. Check it out.