Skydive Netheravon is to skydivers what the nearby World Heritage site of Stonehenge is for historians; it is a place full of memories. During the winter of 1963 – 64, Netheravon was chosen as a home for the Army Parachute Association that, until then, had no permanent base but travelled, with their aircraft, to any drop zone available. A lot of water has flowed under the bridge since then but one thing that has never changed is the enthusiasm and spirit of APA members. To this day they are still producing some of the best parachutist in the UK who regularly represents Great Britain on the World Stage.
25. 9. 2015 Comments: 0

Situated in the village of Netheravon in the heart of the beautiful Wiltshire countryside, the Netheravon airfield is what many claim to be the longest continuously operated airfield in the world. Historically, the Army Parachute Association has produced some of the finest parachutist in the world and perhaps the most famous one, Jackie Smith, put the APS on the international map. 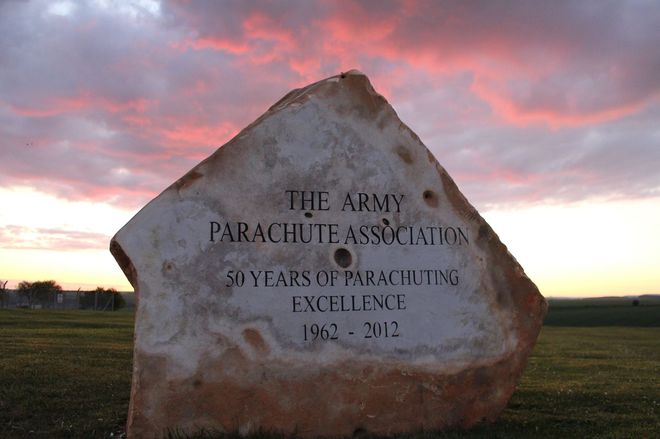 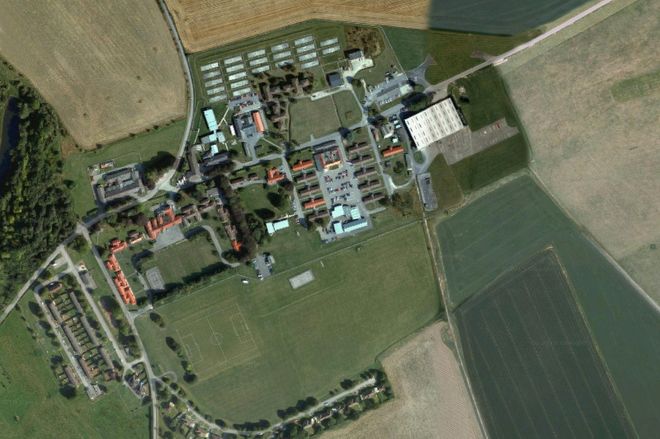 the drop zone from a bird's view 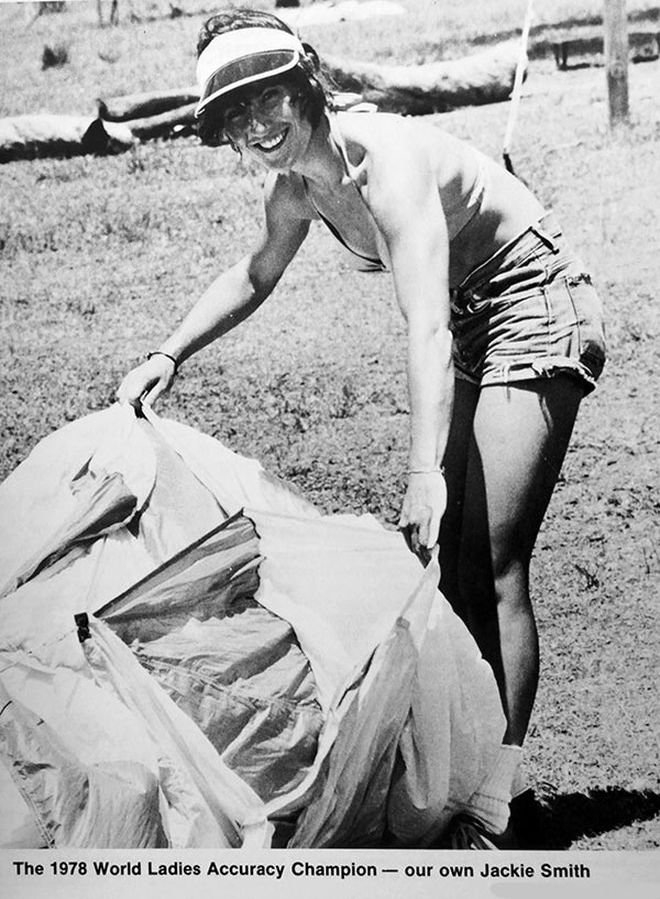 Today, with 3 modern aircraft, state of the art equipment and highly trained military instructors, the APS continues its legacy, training skydivers from 16 to 95. Whether it’s a tandem jump for fun, an Accelerated Freefall or Static Line course, you will be trained to jump by the very best military instructors in the country and will jump on the largest drop zone in Europe, period. 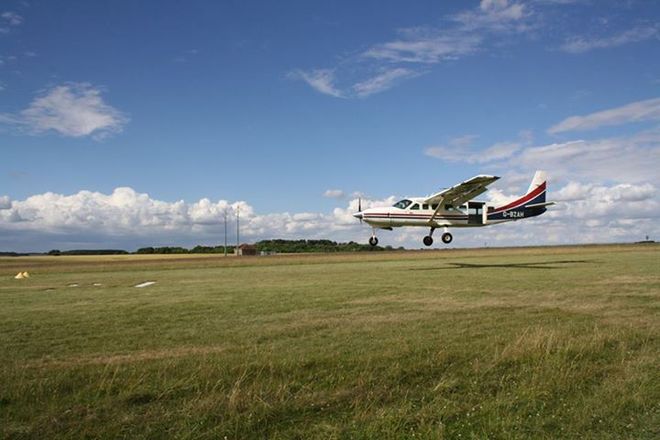 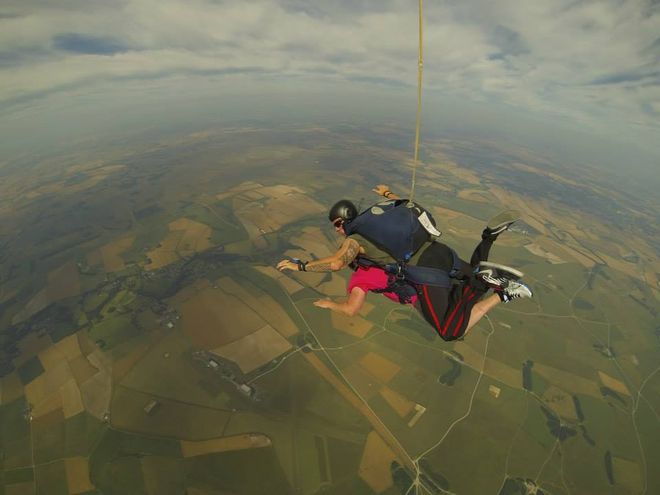 The APA enjoys beautiful views as well as the largest parachute landing area in the UK.

APA operates three Cesna Grand Caravans to give maximum load capacity, have the largest packing hanger in the UK with padded flooring and heating and a kit store full of equipment with reasonable hire prices.  Apart from that, they also boast a full rigging room and service, FS and AFF instructors, weekend progression courses and refresher training for students with a full programme of advanced training and load organising for experienced jumpers: FS, Freefly, Wingsuit and Canopy Piloting. 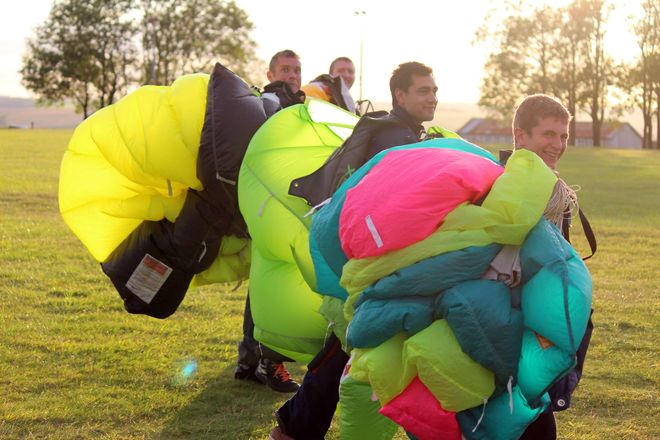 The dropzone is the home of the fantastic Red Devils Display team.

With Wingsuit flying becoming more and more popular, it was a natural step for the association to get actively into that field of the sport. The first World Cup of Wingsuit Performance Flying in the UK was held here and APA rose to the challenge, much to say with a great success; there were 6 new World Records set during the competition and numerous Continental and National records. So, whether you are a complete beginner or have been skydiving for years APA have really something for everyone here at Skydive Netheravon.  And if you are not in the skies, taking plunge from up to 13,500ft, you can enjoy some of the on-site facilities including a great bar with a terrific atmosphere, drinking a cold beer, watching that day’s skydiving on big screen TVs. Sounds good, doesn't it?