Skydiving Elite to Gather in Montreal

For many years, indoor skydiving was almost always associated with skydiving and only skydivers military trained in facilities such as SkyVenture Montreal. The reality is quite different today. A lot of people now train and learn new techniques in wind tunnels, even if they have never jumped out of a plane before. In fact, the Fédération Aéronautique Internationale (FAI) and the International Parachuting Commission (IPC) recognize bodyflight competitions at the world level. Canadian Indoor Skydiving Championship comes back to Montreal on March 12-13, 2016 and everyone is welcomed.
18. 2. 2016 Comments: 0

On March 12-13, 2016, the 4th Canadian Indoor Skydiving Championship will be back at SkyVenture Montreal and approximately 125 national and international competitors is expected to attend this one-of-a-kind event. Participants of all levels will have the opportunity to compete in several disciplines, such as Formation and Vertical Formation Skydiving, Dynamic and Artistic Freefly, as well as Neo-Freestyle. Plus, for the first time in Canada, junior categories for 2-way Formation Skydiving and Artistic Freefly are in the program! 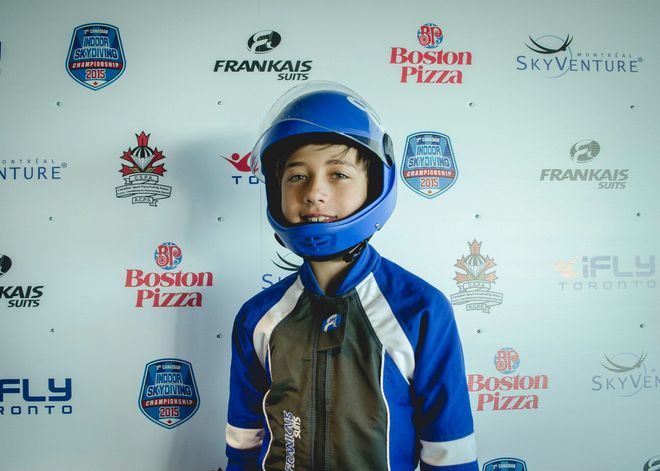 The previous Canadian Championships, which were held in Montreal in 2012, 2013 & 2014 and in Toronto in 2015, were each huge successes in their own right. By hosting the Canadian Indoor Skydiving Championship for yet another year, we hope to increase the popularity of wind tunnel competitions in Canada and to promote public awareness of bodyflying, a brand new sport that is rapidly taking the world by storm. 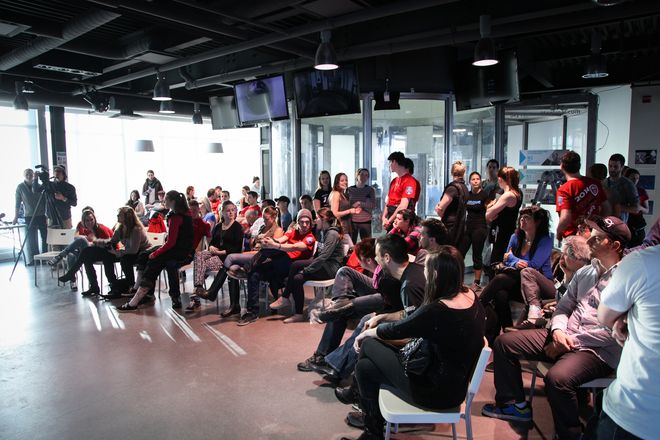 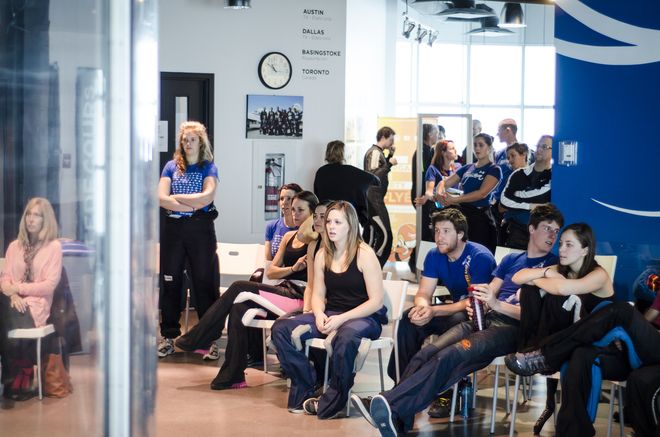 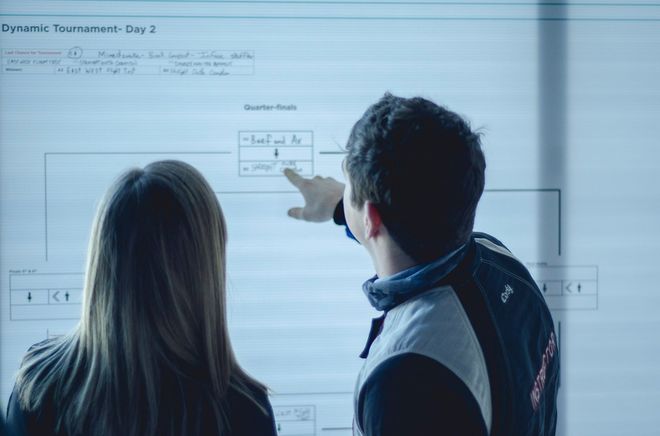 SkyVenture Montréal is a privately-owned, state-of-the-art and modern indoor skydiving facility which uses licensed technology developed by SkyVenture LLC, the leading manufacturer of wind tunnels worldwide. Their simulator, which has a 14-foot diameter glass flight chamber, will be once again in the spotlight  as flyers of all ages and skill levels will get the opportunity to compete in many different disciplines broken down into classes to accommodate everyone (event thought it's Nationals flyers from all around the world can compete as well). There will be more than $10 000 in prizes up for grabs so don't forget to sign in! 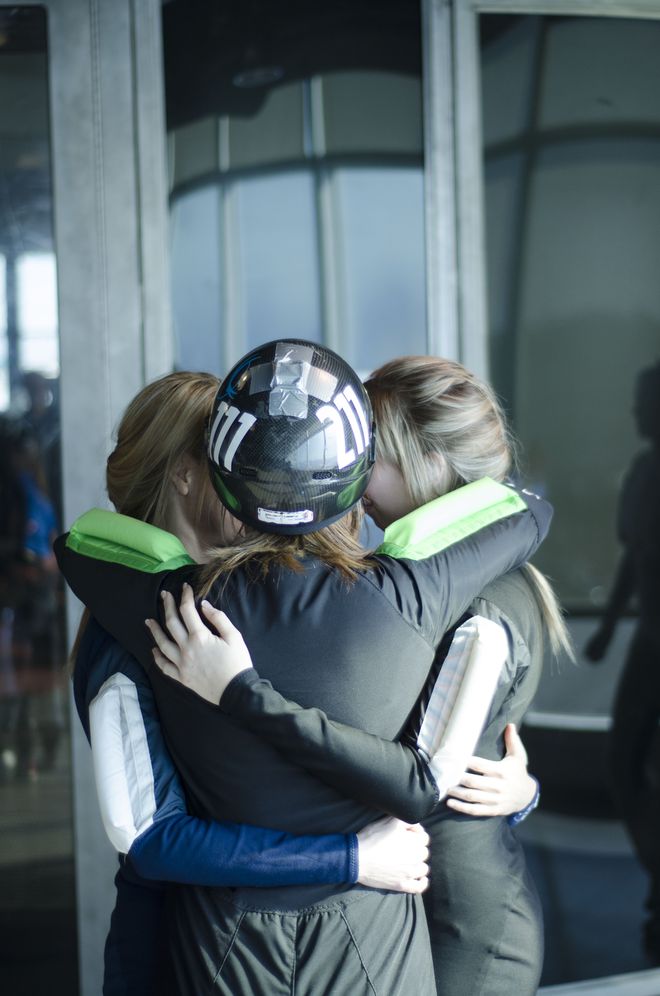 Location of the Event:

SkyVenture Montréal is located in Laval, Quebec, Canada, only 23 kilometers from Montreal’s downtown core. Laval is Montreal’s largest suburb and can easily be accessed from various locations in the metropolitan area.