Skydiving in Front of Mount Everest

On 4th of October 2008 a history was made when two World Champions Wendy Smith and Omar Alhegelan leaped from an airplane at 22,000ft to trigger off the first skydiving event in Nepal with 41 other skydivers involved, giving birth to a new adventure aptly called Everest Skydive. The event drew the attention of millions of people from around the world and made it into the record books, becoming another milestone in the history of Everest – after its first ascent by Tenzing and Hillary in 1953. For most, climbing Everest is a mission impossible but skydiving right over the top of Earth's highest mountain is something anyone can do.
17. 1. 2016 Comments: 0

Bringing skydiving to Nepal wasn't easy. At a time when most Nepalese hardly knew what skydiving is, it took a great deal of negotiations and persuasions before the Civil Aviation authorities, Ministry of Tourism and other bureaucrats gave sanction this adventure to take place in the Everest Region. But all the hard work paid off and in October 2008, the first commercial operation was christened the World’s Highest Skydiving event, making history and setting many records. 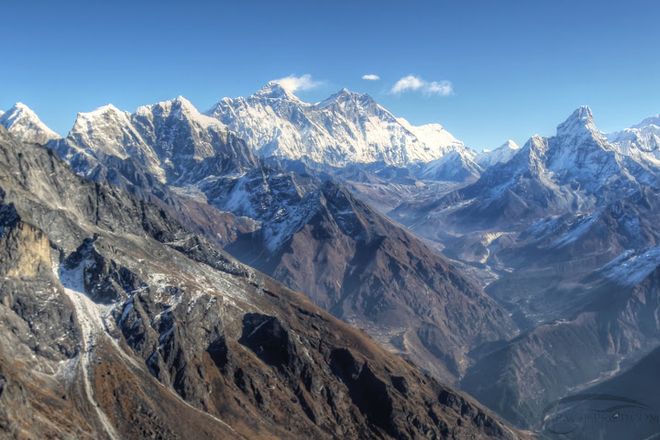 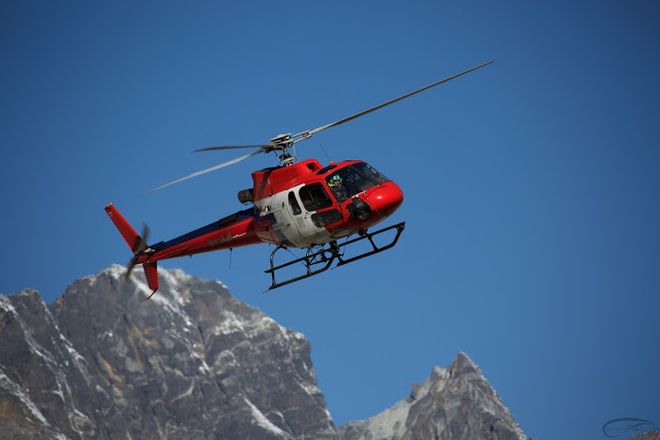 Syangboche, the highest drop zone in the world, lies 12 miles southwest of Everest Base Camp and 17.5 miles from its summit. The Everest Skydivers jumped from 29,500ft, which is higher than Everest, which made the event the “Highest Skydive in the World”. Flying from above the highest point on earth, amidst magnificent views of the Himalayan peaks, was probably the most thrilling and exciting experience of most of the skydivers who took part at the historic event. It was clear right off the bat the Nepali skydiving was here to stay. 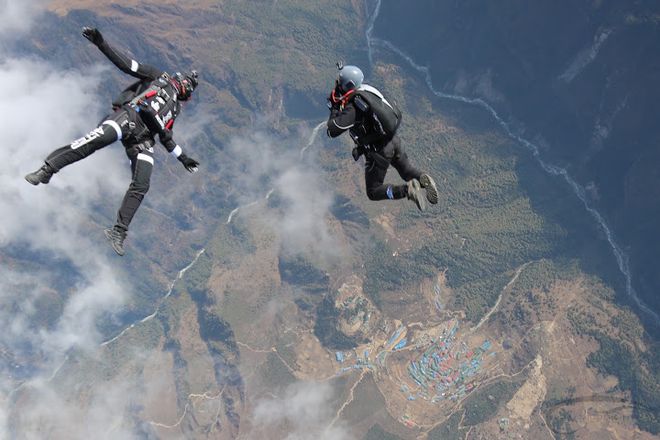 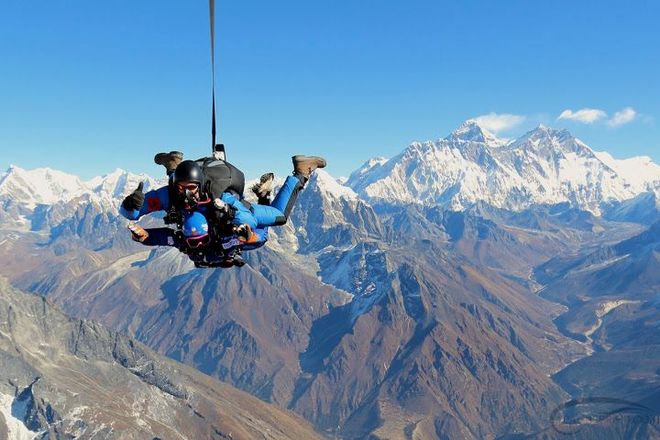 If you want to take a leap from the highest commercial skydive in the world, landing on one of the two highest drop zones in the world, Syangboche (12,350 ft) or Amadablam Base Camp (15000 ft), experiencing a few before you did, all you have to do is to get in touch with Everest Skydive. The crew consists of highly experienced individuals. Some of the best names mountaineering an skydiving world has to offer, medical doctors, highly skilled high-altitude mountain pilots and the rest of the crew will take care of you from the moment you leave the gates of Tribhuwan International Airport in Kathmandu. All Everest Skydive tandem masters are qualifies under British, American and Australian regulations, trained in specialized HALO skydiving and been jumping in the Himalayas since 2008. 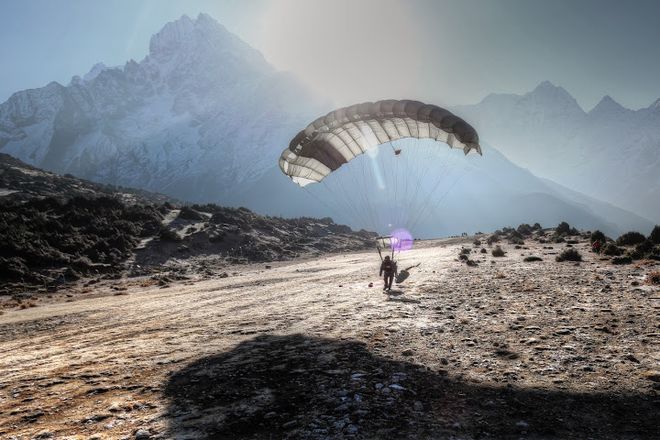 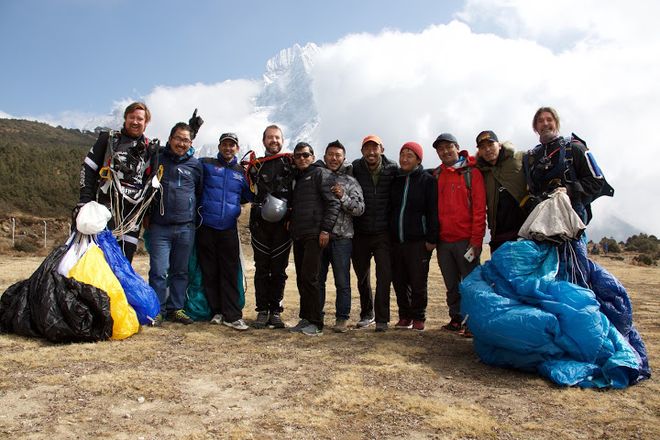 Detailed Itinerary and other information can be found on Everest Skydive's website.