Formed by two skydivers Kenny Pugh and Chuck Owen with nothing but a tiny Cessna and a love for blue skies, Skydive Jersey specializes in tandem jumps. Located on the beautiful Alexandria Field in historic town of Pittstown, the airport includes over 130 acres of pristine countryside and is surrounded by countless acreage of equal beauty that can be even more enjoyable from above - scenic views of the Delaware river, Spruce Run lake, Round Valley lake, the Manhattan and Philly Skylines and the sprawling vistas of the local country side. 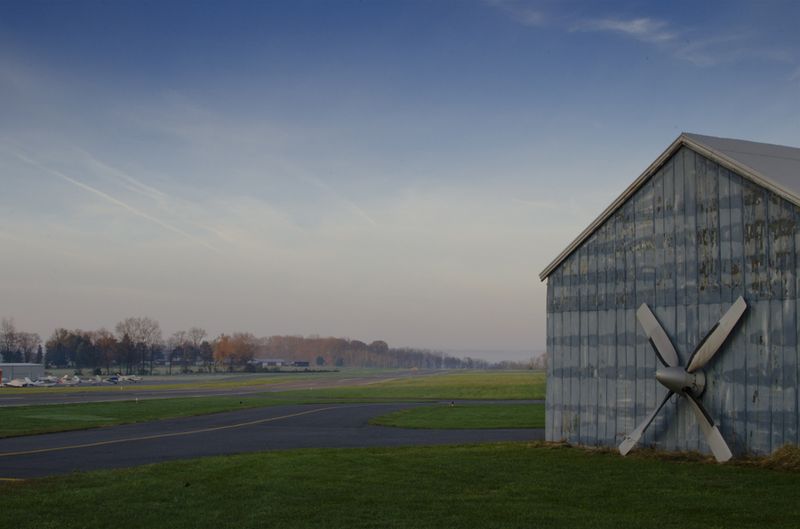 Both Kenny and Chuck strive to operate a safe and profitable business, which requires that both the skydive pilots and the Alexandria Field pilots communicate through the fixed based operator (FBO) with any safety concerns, both on the ground and in the air. Thus far all operations have been successful. 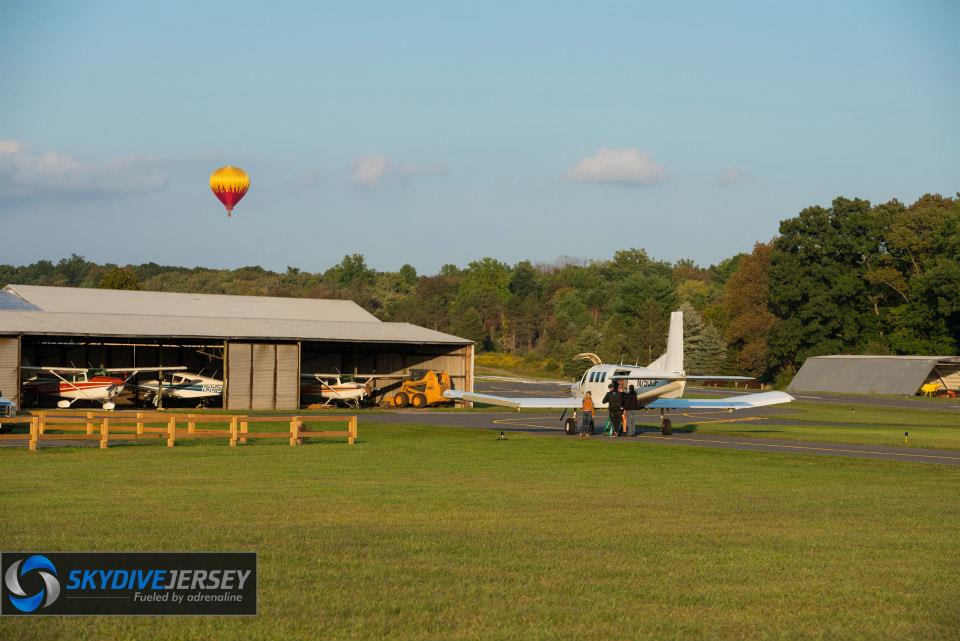 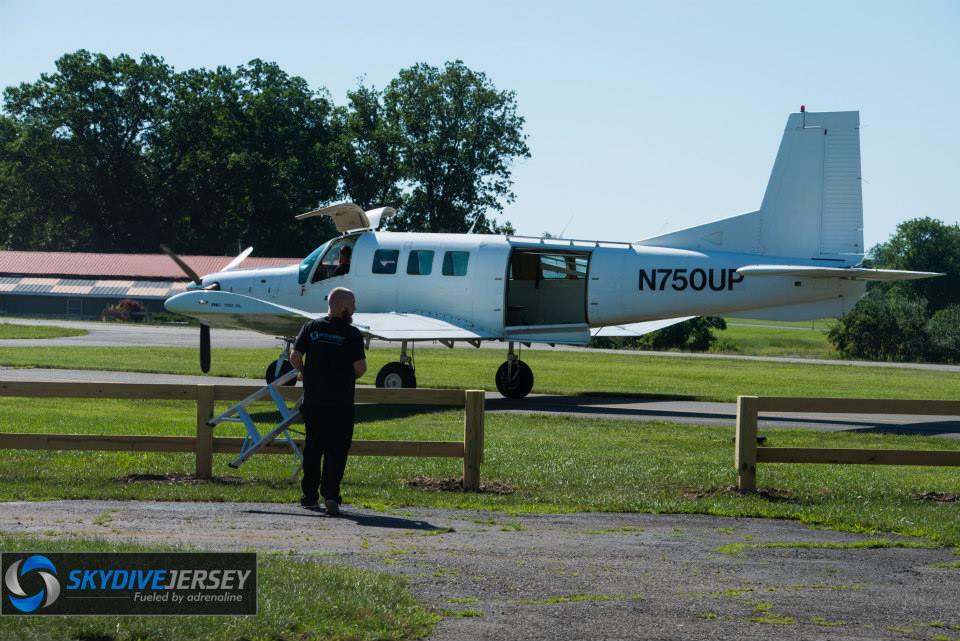 Skydive Jersey operates out of a 2,500 square foot hangar that’s a mere 200 feet from the expansive landing area, affording excellent views of the skydiving action for those waiting on the ground. Good news is that Skydive Jersey is operating a PAC750xl plane this season, which is much larger than the Cessna 182 they flew last year. Thus, they are able to take six tandem skydiving students per load, which not only increases the amount of students they can accommodate, but also decreases the wait time for scheduled students. 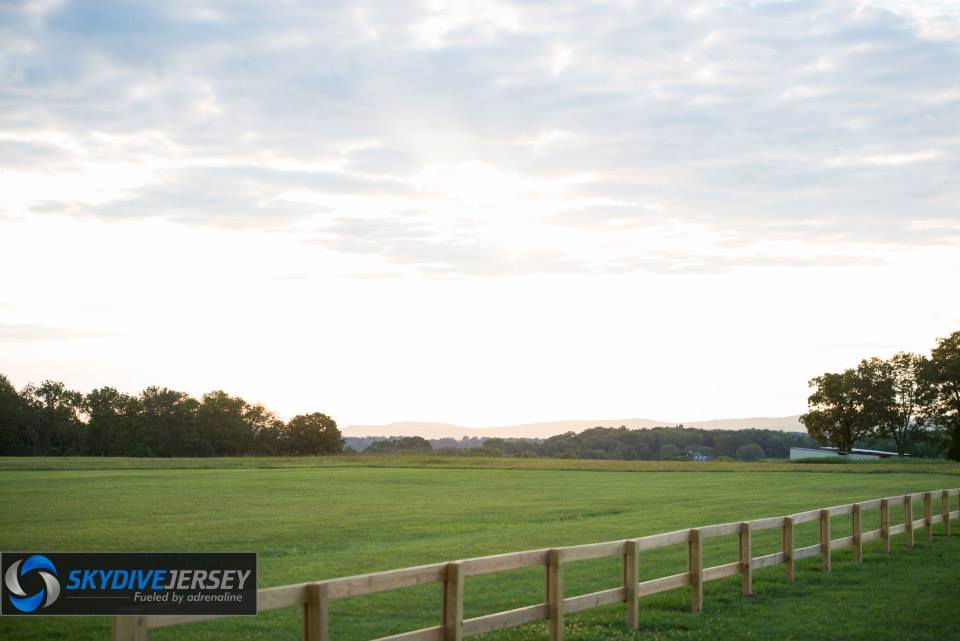 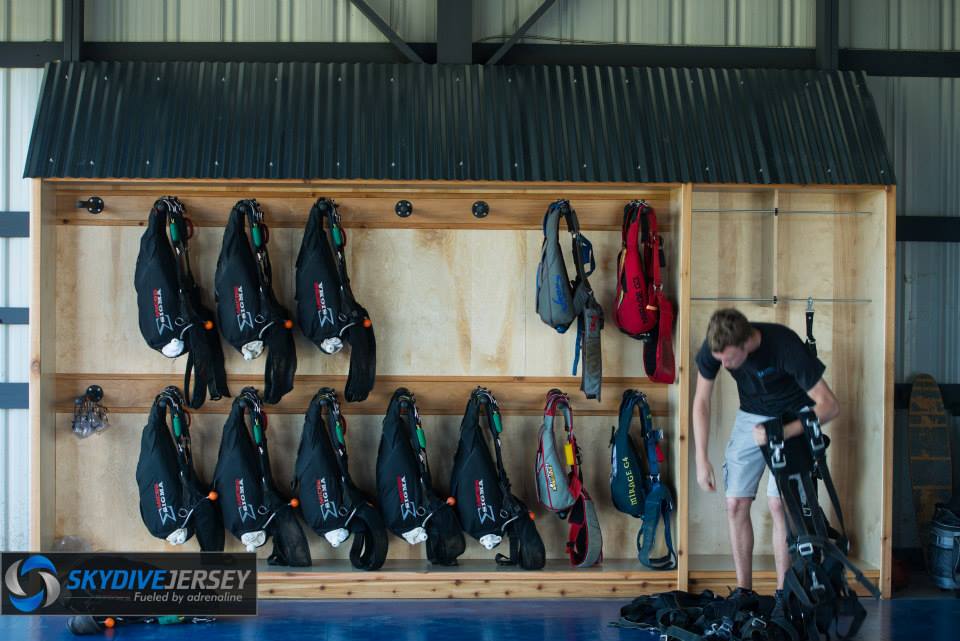 The operation is in full swing from April 1st to October 31st. There are plenty of shaded hang out areas, covered picnic tables and lounging spots for everyone at the drop zone.  After your skydive is over there are other local sport activities waiting for you - Skydive Jersey is a mere eight miles from the Delaware River where Canoe and Kayak rentals are available throughout the summer. So take the plunge and check this great drop zone out! 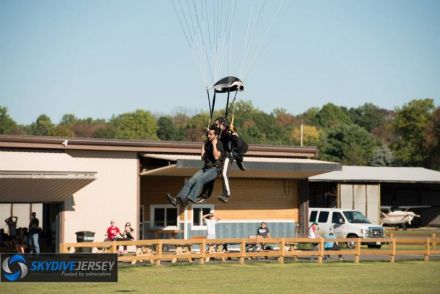