Toplanding on Mont Blanc, or Flip-Flops on the Roof of Europe

In summer of last year, an interesting thermal situation occurred around the tallest peaks in the Alps, Mont Blanc (4,809 metres above sea level), making it possible to use rising thermal currents to turn above the 'Roof of Europe'. It was certainly unsurprising, then, that many paraglider pilots yearned to land on the peak and document the event.
3. 3. 2020 Comments: 2 Photos: 4
Facebook Twitter LinkedIn

There were about 200 such pilots on the slope on that day and a contribution made by one of them attracted the attention of the famous adventurer Antoine Girard, who sharply criticised these pilots on his Facebook profile. He is convinced that one-third of the pilots had no business being on Mont Blanc and that the pilots were hardly aware of the risk of restart at such high elevation. He was also highly critical of the fact that most simply did not even consider the possibility of a forced descent from the mountain on foot if conditions deteriorated. For instance, he mentioned that oxygen levels are lower at such heights, which also affects movement, thinking, and concentration, and recalled that during another expedition at an elevation of 6,900 metres above sea level he himself had an opportunity to land on one of the peaks, but did not do so for his own safety.

On that day most of the pilots fortunately got safely off Mont Blanc, but in spite of this and the prior warnings, one person did die. Girard also asked whether ego is worth risk of one's life, and appeals to the feelings of self‑responsibility. 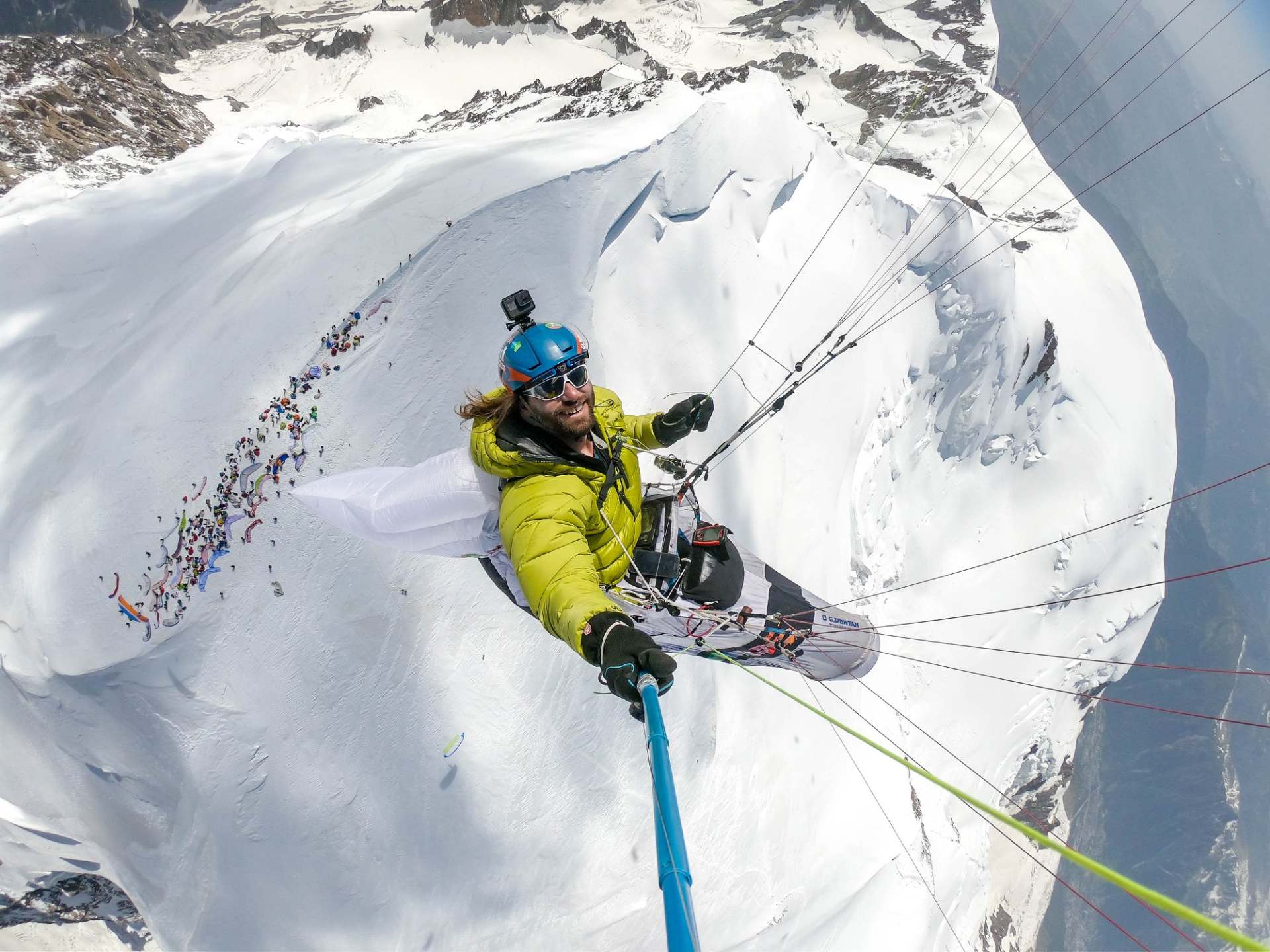 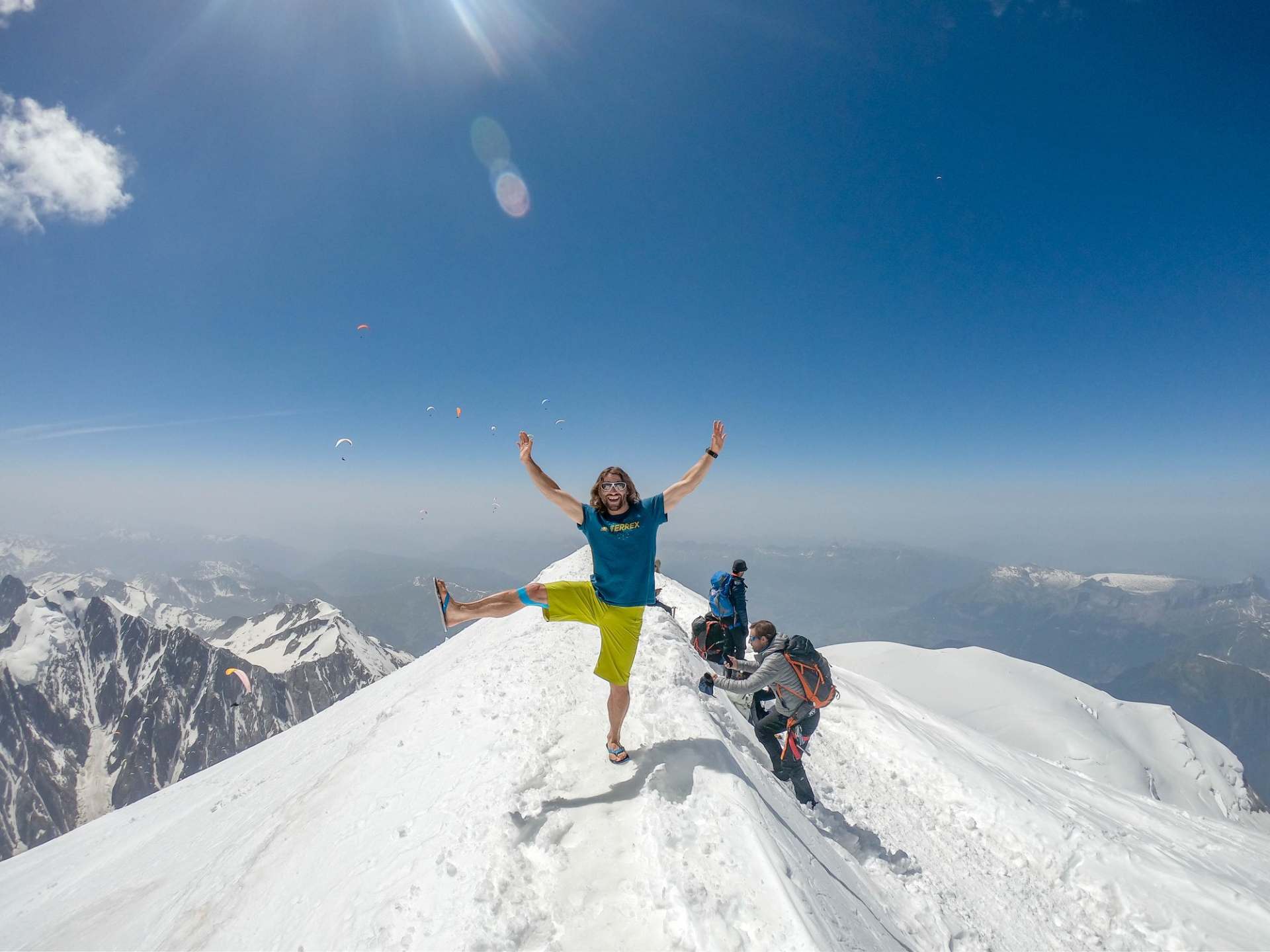 In the following discussion, a competitor in this year’s Red Bull X Alps, Kinga Masztalerz of New Zealand, praised Antoine for his wise contribution. However, she did not hesitate to remind him of the fact that he himself landed on the peak of Mont Blanc in order to take a photograph, which showed himself (wearing flip-flops, no less) and suggested to his followers that they should lead by example.

What do you think? What is safe fun? Would you also land just to take a good photo? 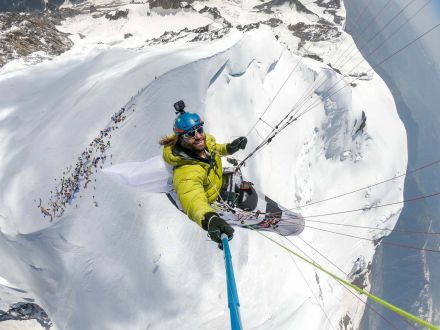 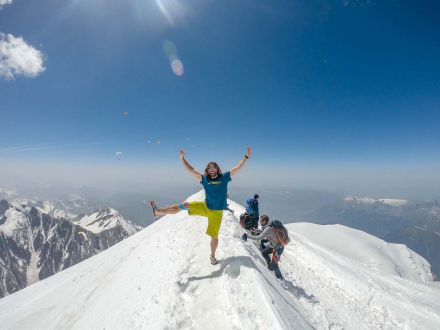 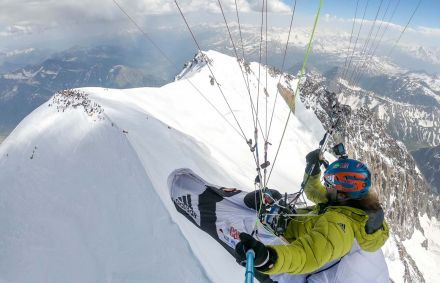 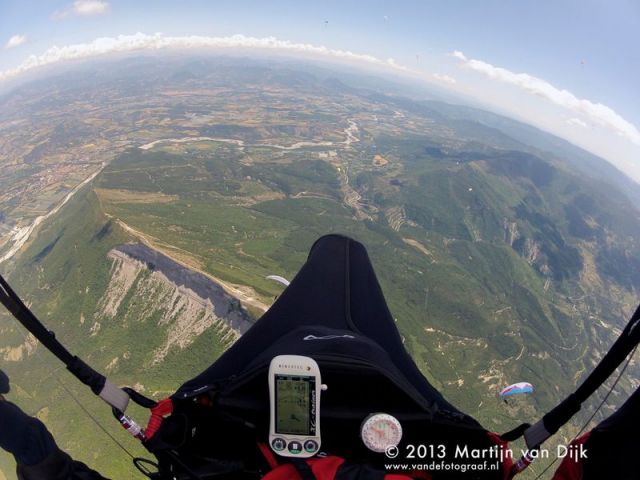 Thanks for sharing it is important for me. I also searched for that from here. Visit our site [url=https://acer.klantenservicebelgium.be/]Acer helpdesk telefoon[/url].

Krishna Holidays has begun ?Rent ? A ? Cab? services in the year 2012 . Since then our mission is to provide world class car rental services and also Tour packages of Gujarat in Ahmedabad at such a competitive price which is offered by ?around the corner? other local rental car providers. We keep our operating costs at the lowest with the smart use of technology to provide excellent services and pass on the same savings to our customers in term of comparative low rates.
https://krishnaholidays.co.in/