A pioneer in the world of bungy AJ Hackett is about to finish another almost incredible project. Don´t worry, we stay on the rope again and stay at high altitude as well. The 2014 Winter Olympics will be celebrated from 7 to 23 February 2014, in Sochi, Russia. And since it will be a really large project, jump-hunters won´t stay left behind.
4. 7. 2013 Comments: 0

This project is currently under construction and due to open late 2013. The site will operate the world's highest Swing, world's longest suspended pedestrian walkway, Russia's highest Bungy and 2 giant flying foxs. Stay tuned for more information from AJ Hackett. 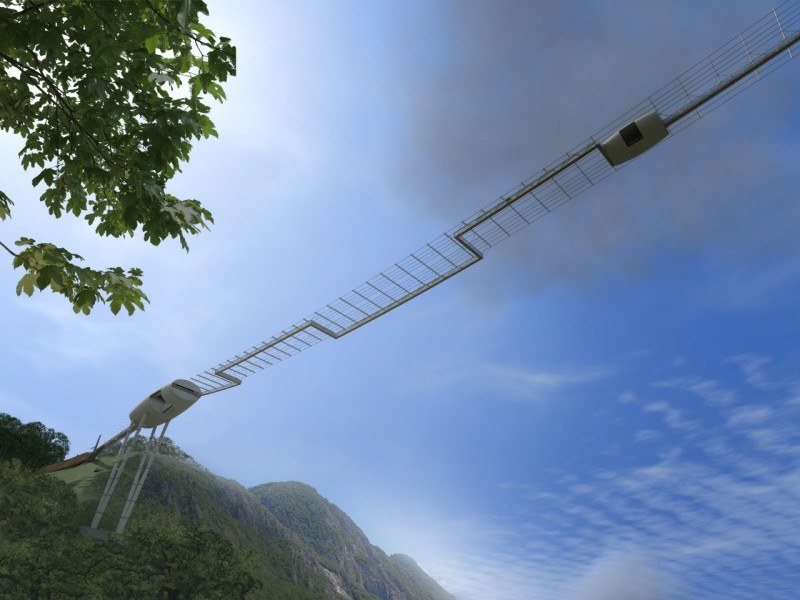 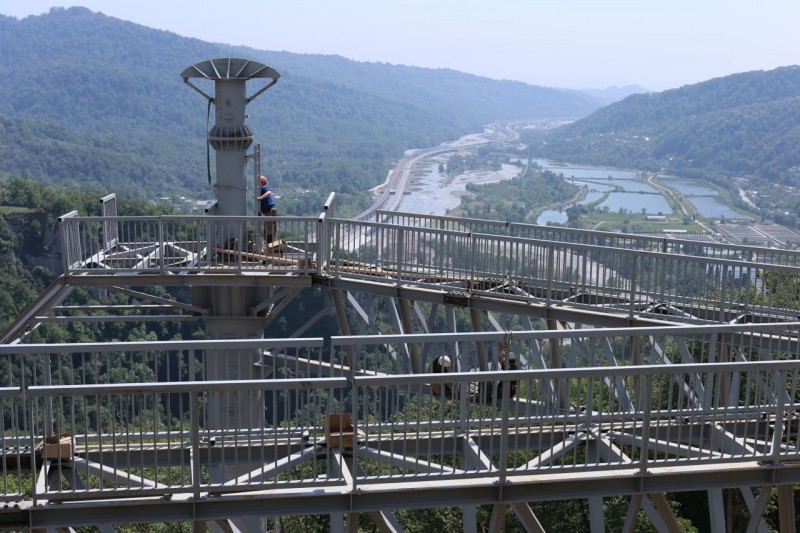