Bungee Jumping in Costa Rica was born on September 1991. Right after Victor Gallo visited California in 1990 during his business trip to Adventure Sport equipment fair, he together with friends decided to try Bungee Jumping at the Feather River railroad Bridge, near city of Marysville. Victor with ample climbing knowledge and little abstemious to long falls (and not too fond of roller-coasters) wasn’t sure about it, but when the moment came … he jumped.
25. 6. 2013 Comments: 0 Photos: 5

The emotion, adrenaline and flight sensation that it produced him were the reason he installed this bungee jumping operation in Costa Rica. Victor knew that Costa Rica had several bridges with the characteristics required to develop this activity. One year later after his first jump, Victor formed partnership with Todd Brownell who was the jump master in California. Together they realized jumps from several Costa Rican bridges such as Peñas Blancas, Birris and Colorado. They soon have noted that the last one, Colorado Bridge, was the perfect ideal site due to its extraordinary height, lack of traffic and an unrivalled scenic beauty. Tropical Bungee was born also for offering the best sensation both to national and foreign tourism. 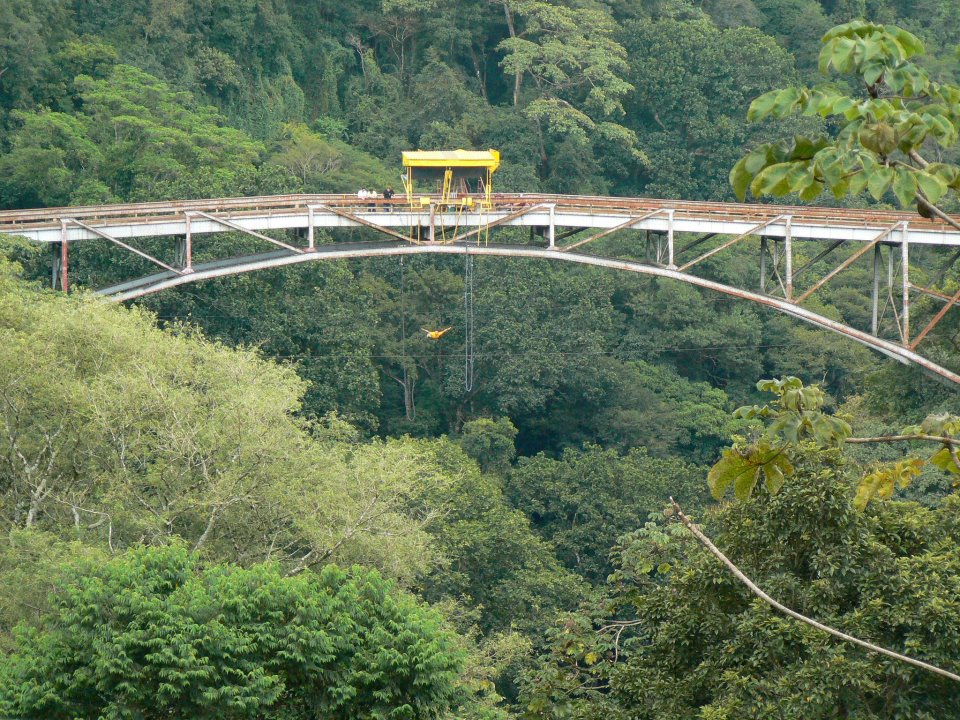 Since Tropical Bungee opened its doors in 1991 they have done around 40.000 jumps and their adrenaline junkies club has over 1100 members. It incorporated and developed Safety Systems and has set an example in the local adventure tourism industry. Victor Gallo was invited as a judge for the 1996 X-Games together with a team of jumpers from whom Max Bercum finishing in 5th place. 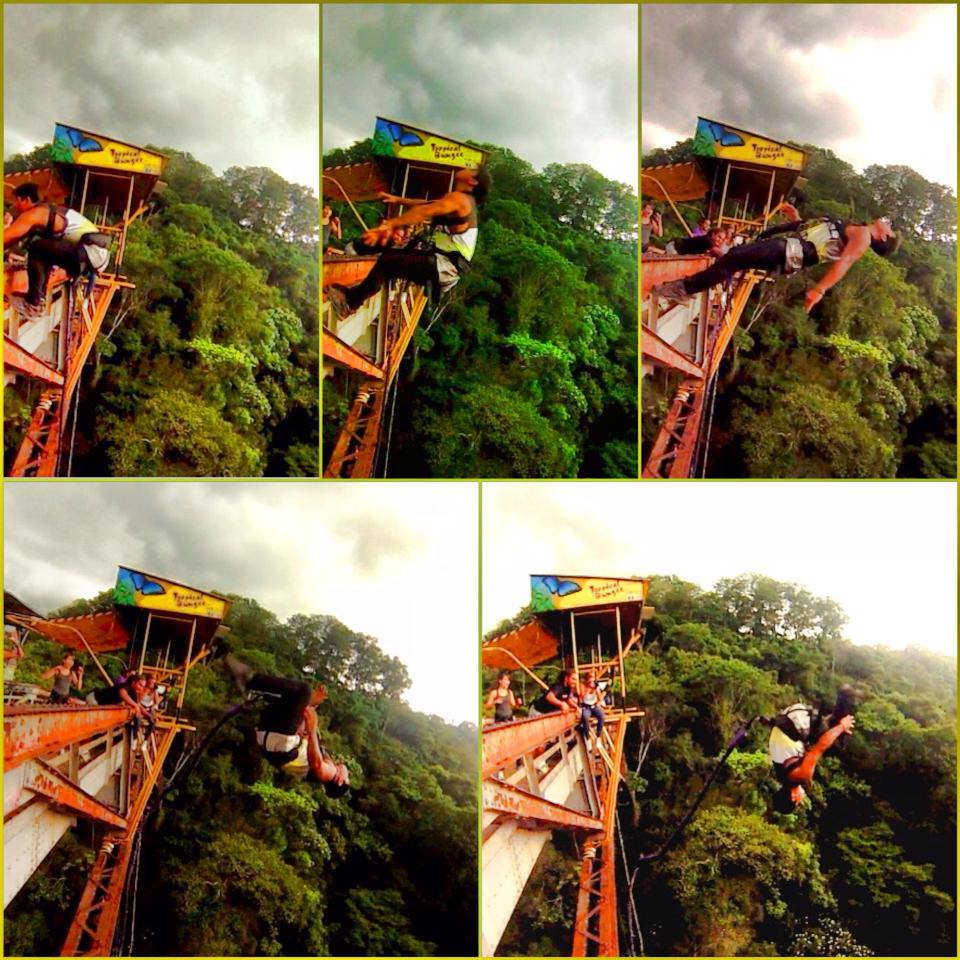 Tropical Bungee club is located in the Old Colorado River Bridge, it is 80 meters (265 feet) high, making it one of the highest bungee bridges in America. They don’t have age limit, the youngest jumper that Tropical Bungee has received has been only 4 years old and the oldest jumper has been over 80 years. Since its beginning to nowadays, Tropical Bungee is one of the foremost bungee jumping companies not just in Costa Rica but the whole Latin America.

They offer jumps every day with round trip transportation from Costa Rica´s capital San Jose. Departures are at 8 a.m. and 1 p.m. Adrex.com recommends Tropical Bungee as a safe and professional guide to your bungee adventure. For more information just go to:     www.bungee.co.cr 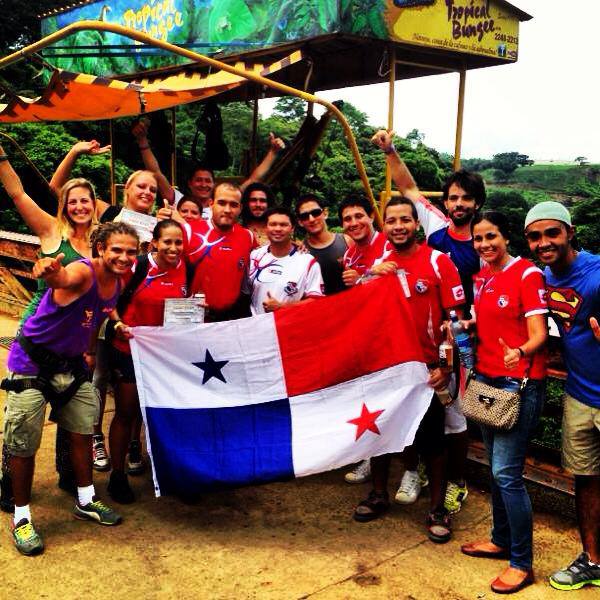 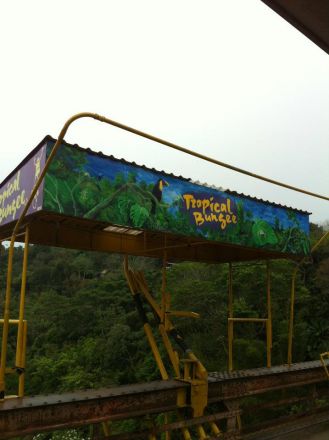 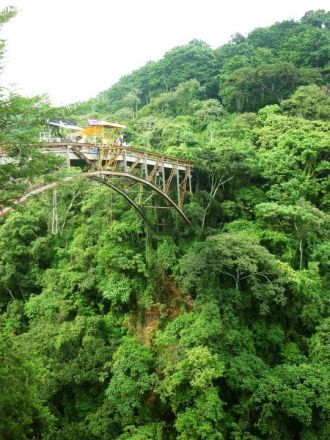 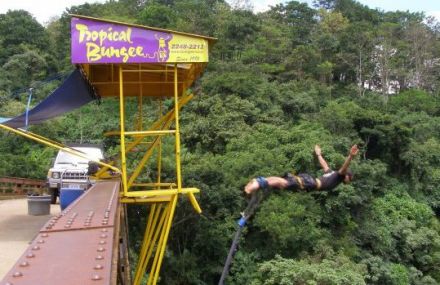