Icarus Bungee might not be your average bungee operator. Many commercial places have seen a quick profit in bungee as the sport or whatever you call it kept rising in popularity (yes, I am talking about amusement parks here), but there are still those who stick to the roots. Icarus, a bungee operator from California is one of them and that's why we got in touch with Daniel Roza, the founder of Icarus Bungee, who's been passionate about bungee and loves what he does - Dan has been in the industry for over 20 years and has a perfect safety record with no accidents or injuries.
21. 2. 2015 Comments: 0

Icarus Bungee respects private property and does not jump from privately owned bridges without permission. Since the government owned bridges are the common property of all citizens, the game is on and Icarus accept its rules. However all bridge locations that Dan jumps from are a carefully guarded trade secret and you will not be told where your jump is prior to the scheduled date. All you need to know is that there are 14 different bridges in Northern California that Icarus Bungee jumps from; all within a five hour drive of the San Francisco bay area. The heights vary from a minimum of 120' (36 m) to 220' (70 m) so beginners will have a blast too. 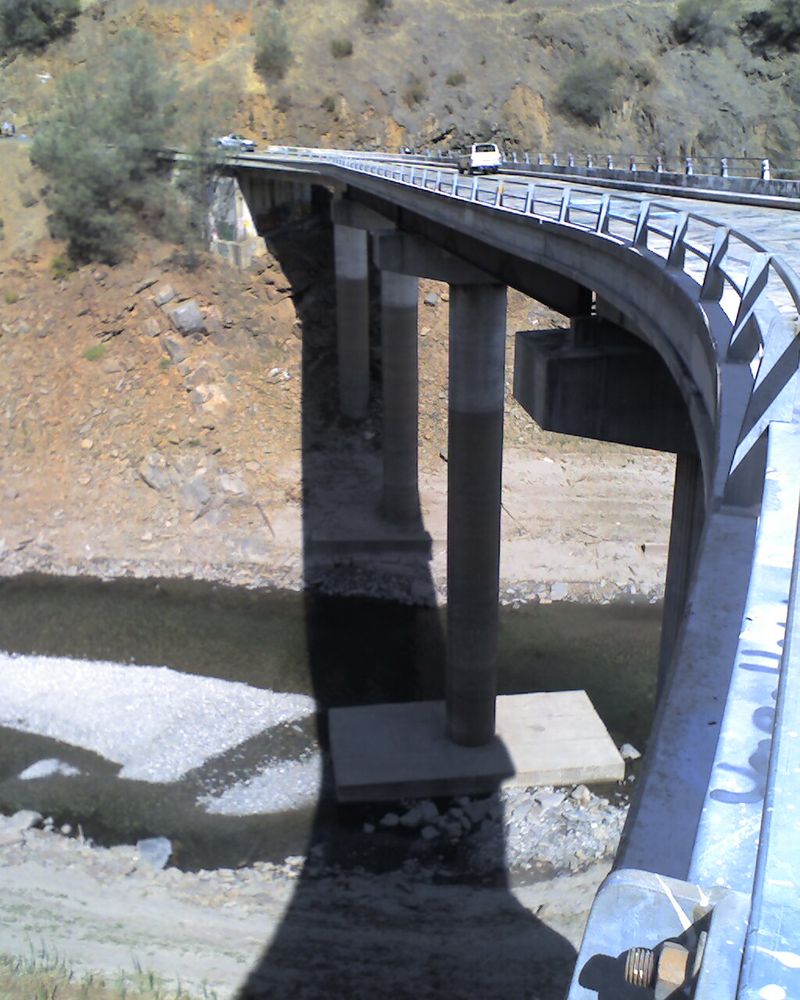 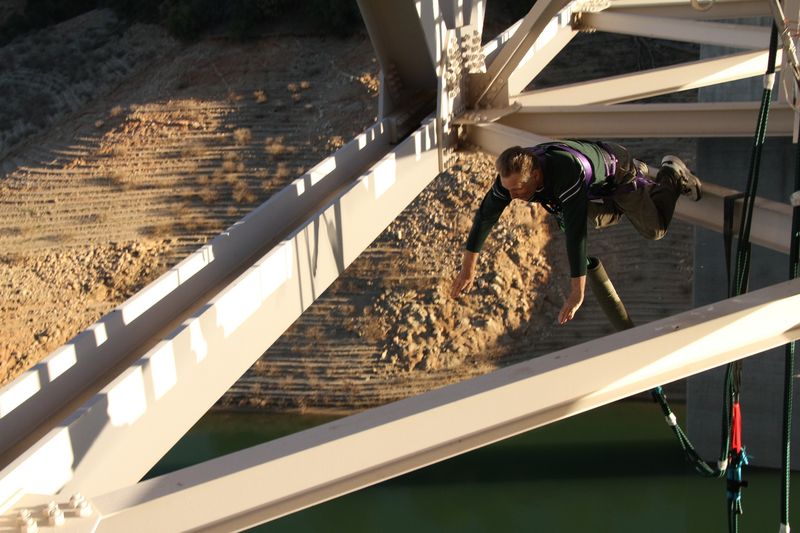 But don't worry, discretion and also having to jump early in the morning are only here to avoid problems of disrupting traffic or creating a public nuisance with spectators. Concerned about safety? You don't have to. After all, there's no need to:  Would you rather choose the man with the 100% safety record with 22 years experience, and who loves what he does instead of a man operating a bungee crane at an amusement park, who had probably never jumped from a bridge himself? Not to speak about that extra rush one feel when doing something 'illegal' though what Dan does is absolutely legal. On top of that, Dan makes his own ropes and he's always the first person to test them out. 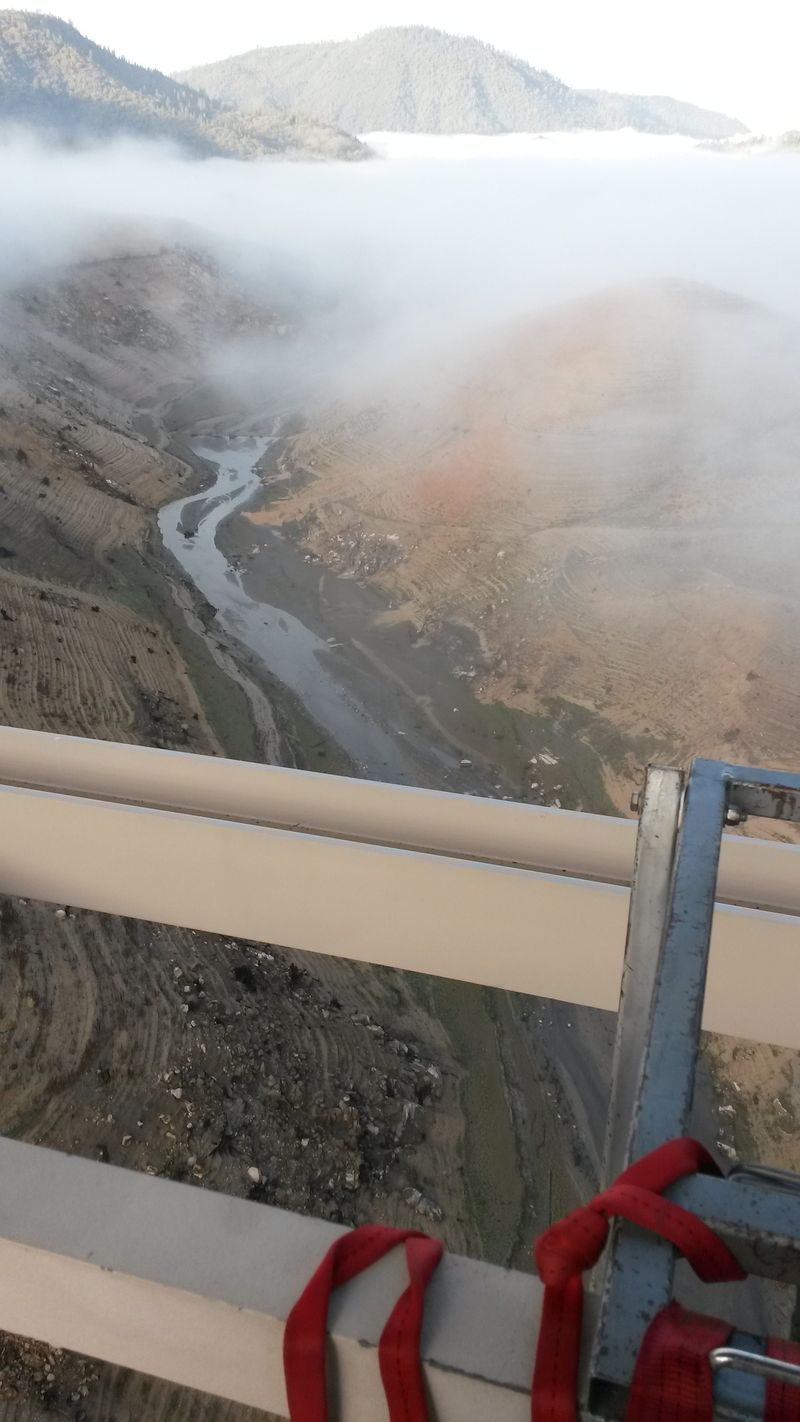 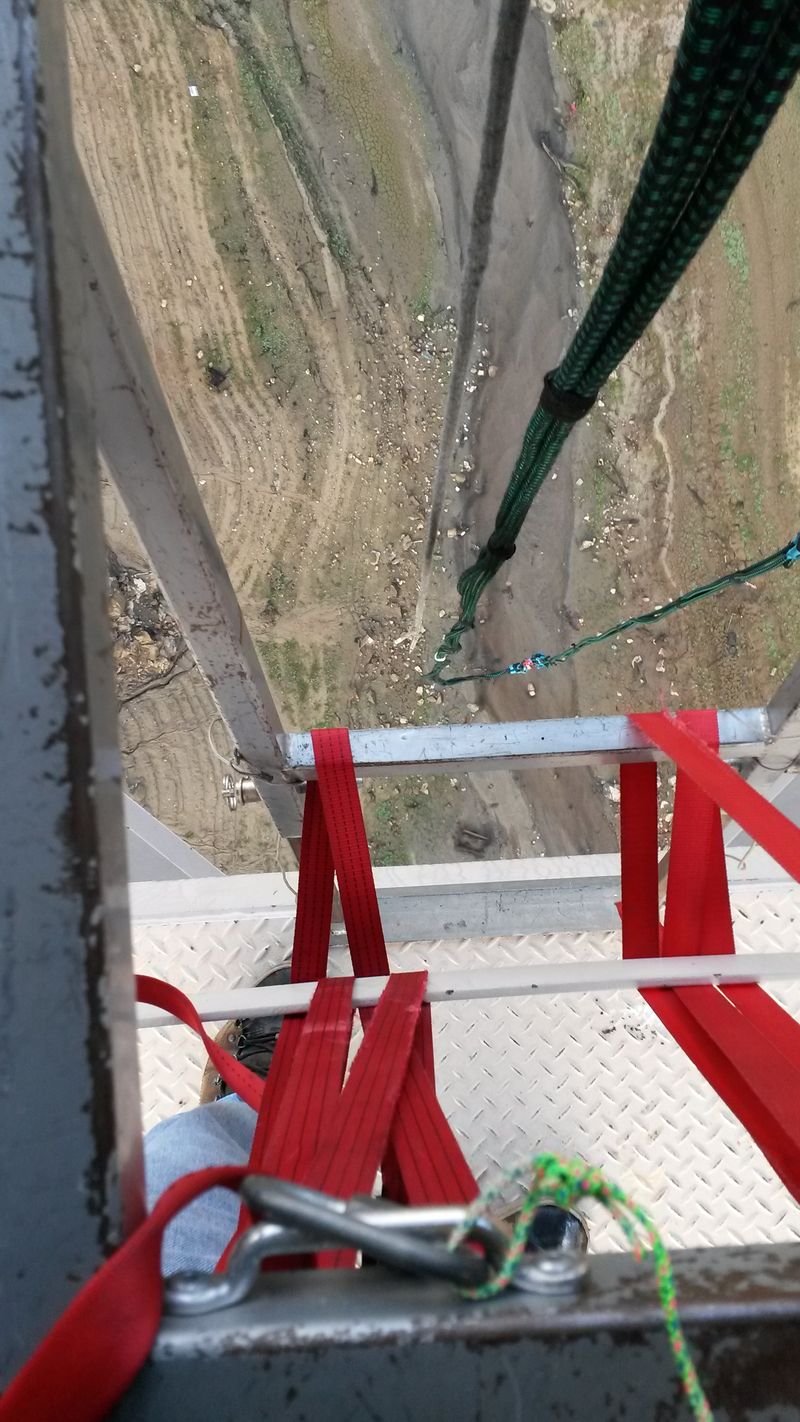 If you are ready to experience that extra thrill jumping from a public place brings, check out Icarus bungee, you won't be disappointed.  Each person gets two jumps for price of one and I almost forget to tell you this, and this is really good so listen up. All ladies (sorry fellows), all ladies may get the chance to do a jump called the pallbearer, in which six or so of your fellow jumpers and Daniel hold you up, count down to 1, run, and throw you off of the bridge. Isn't this INSANE? 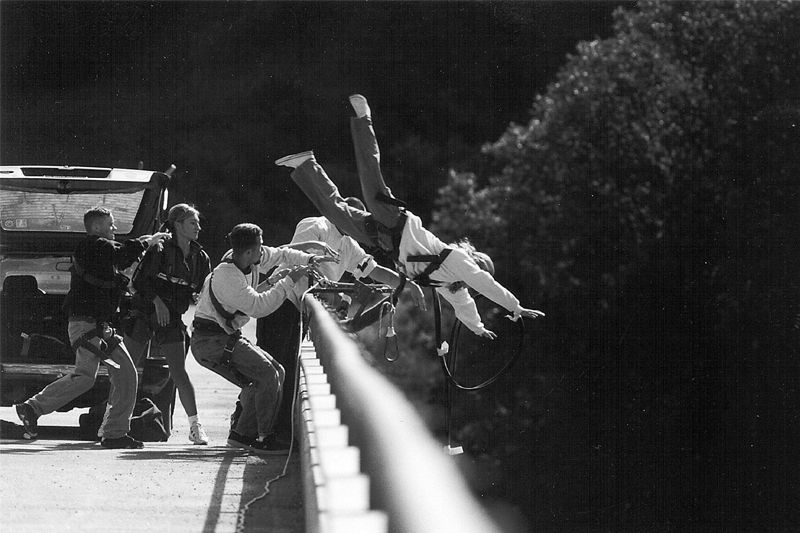 Next jump is planed for Feb 28 so hurry up, it's filling up!