Europabrücke (Bridge of Europe) used to be the highest bridge in Europe for 10 years between 1964 and 1974. It was officially opened in 1964 as a part of the main route from western Austria to Italy via South Tyrol across the Alps. Its 777 m (2,549 ft) long structure rises from the lowest point of Wipp Valley (Sill River) to a height of 190 meters (624 ft). We would like to introduce you the man who started using the giant bridge for other purposes than just a fast E45 trips to Italy.
3. 12. 2013 Comments: 0 Photos: 8

Rupert Hirner used to be a talented Austrian ski jumper tending to the good orientation in flight not only with skis pinned to his legs. After finishing his career of a ski-flyer he began to develop the idea of ​​a slightly different movement in the air. This time with a rope strapped to his feet instead of skis. He first bungy jumped in 1989 and it did not take long when he founded his own company "Rupert Hirner Bungy Jumping". 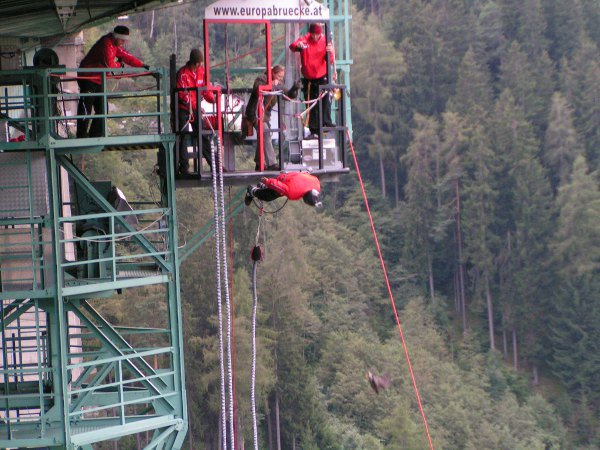 In 1992 he succeeded in the first 100 m jump from hot air balloon in Austria during the Four Hills Tournament (ski-jumping) in Bischofshofen. Since 1993, he has started organizing bungy jumps from 100 meters also to the public. Rupert was the first who jumped from the Europabrücke. Over the years he organized many bungy jumping events for thousands of participants. He has become one of the most respected bungy jumping experts in Europe. Rupert Hirner has become Austrian Bungy Jumping legend. Rupert Hirner Bungy Jumping organizes bungy jumps from many different places including the Europabrücke, Kölnbreinsperre Dam in Kärnten (165m), Schlegeis Dam (131m) and various mobile bungy-jumping ramps. His team offers also the highest Bungy-Crane jumping in the world measuring the same 192 meters declared by RHBJ at Europabrücke that is based in Vienna. 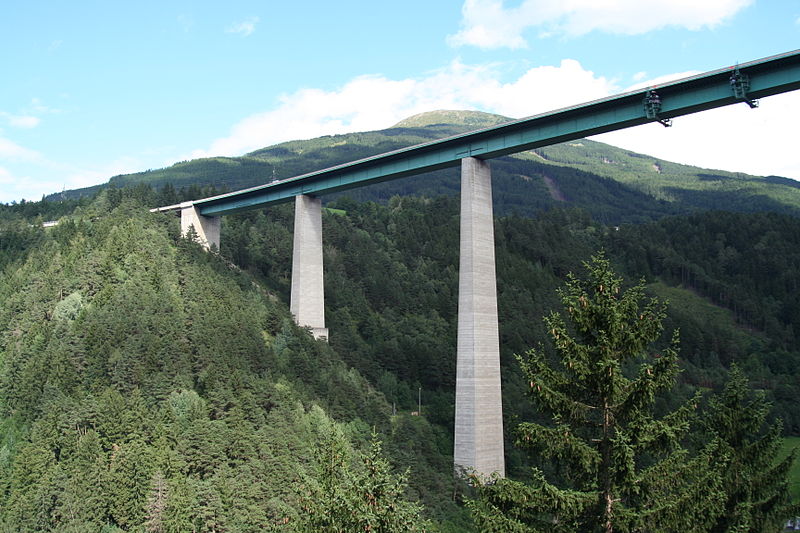 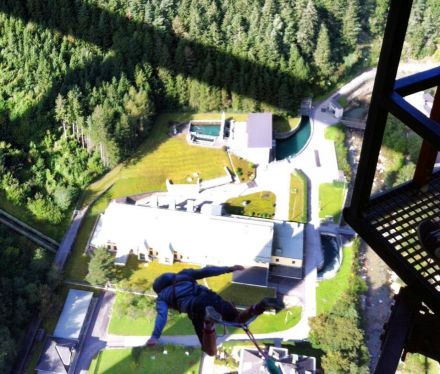 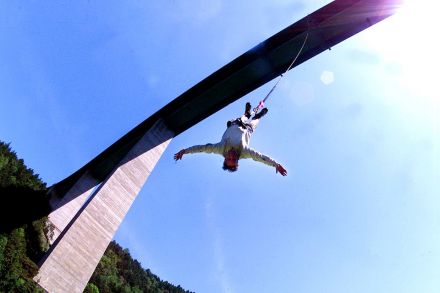 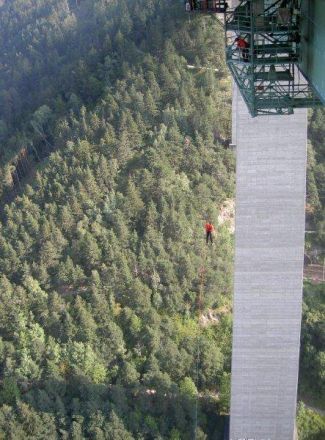 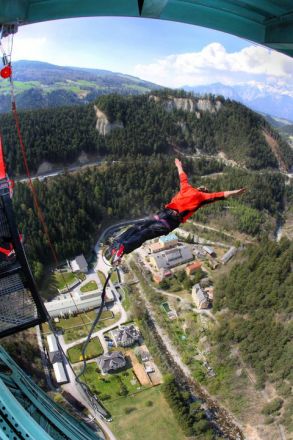