Salt Lake City Utah’s Rice-Eccles Stadium to Host the Biggest and Most Revolutionary Action Sports Competition of All Time — Airing Live in the U.S. on NBC and available exclusively to Adrex.com readers on Youtube.The biggest event in the history of…
18. 7. 2016 Comments: 0

Salt Lake City Utah’s Rice-Eccles Stadium to Host the Biggest and Most Revolutionary Action Sports Competition of All Time — Airing Live in the U.S. on NBC and available exclusively to Adrex.com readers on Youtube.

The biggest event in the history of action sports, the Nitro World Games is a riveting three-hour experience – airing live in the U.S. on NBC during prime time – that marks a revolutionary transformation of action sports competition. Created by extreme sports icon Travis Pastrana with Nitro Circus CEO and Creative Director Michael Porra, the Nitro World Games will feature the best athletes from across the globe in action sports’ most exciting and popular disciplines, including freestyle motocross (FMX), BMX, skate, inline, scooter and more.

Adrex.com is pleased to announce its hosting the event Live on: ttps://www.youtube.com/watch?v=nSTTgl5LFWk 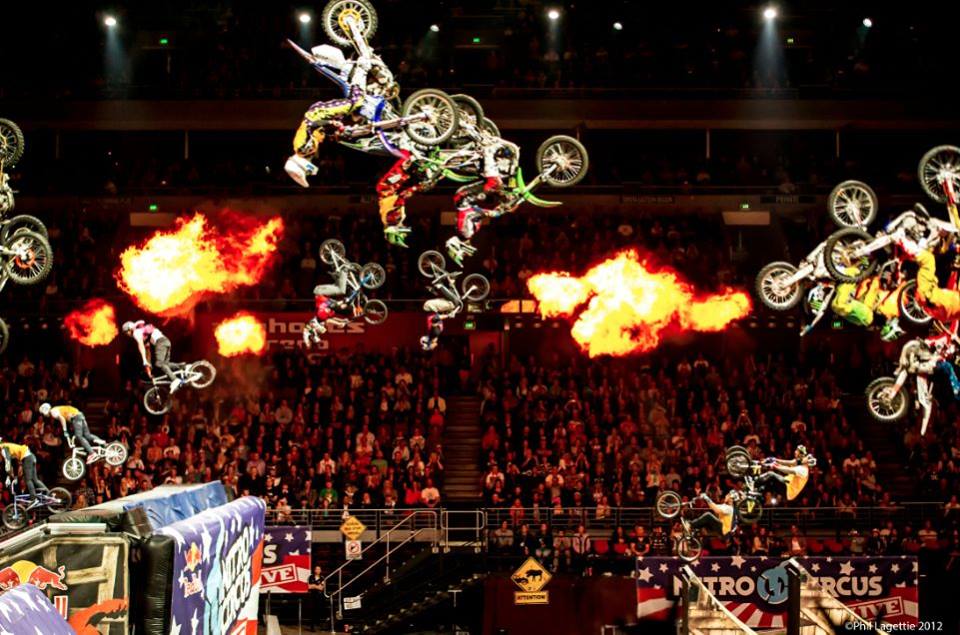 “Action sports is about progression, pushing the envelope to go bigger, faster and farther than ever before,” said Pastrana. “When it comes to competition, I expect to see the best of the best going head to head, attempting tricks no one has ever seen before. With the Nitro World Games, we wanted to create an event that raised the bar and took action sports to the next level.”

“We are thrilled to bring this new and innovative event to prime time television,” said Rob Simmelkjaer, Senior Vice President, NBC Sports Ventures. “The Nitro World Games will feature many of the world’s best action sports athletes competing in an entirely different format than anyone has ever seen before.”

The Nitro World Games will host the world’s biggest stars and the most accomplished athletes in action sports. It will also feature new disciplines, formats, tricks and all new ramps along with a Nitro-invented live scoring system ensuring fans can totally engage with the competition during every single minute of the Games. Each event will be a final round with everything on the line. Riders will attempt awe-inspiring — and in many cases brand new — tricks, all of which will create intensity on the track, energy in the stadium and must-see television for viewers. Independent and legendary veterans of each discipline will judge the fierce competition with pre-agreed degree of difficulty for every trick, ensuring the fairest and easiest to understand scoring system ever developed. 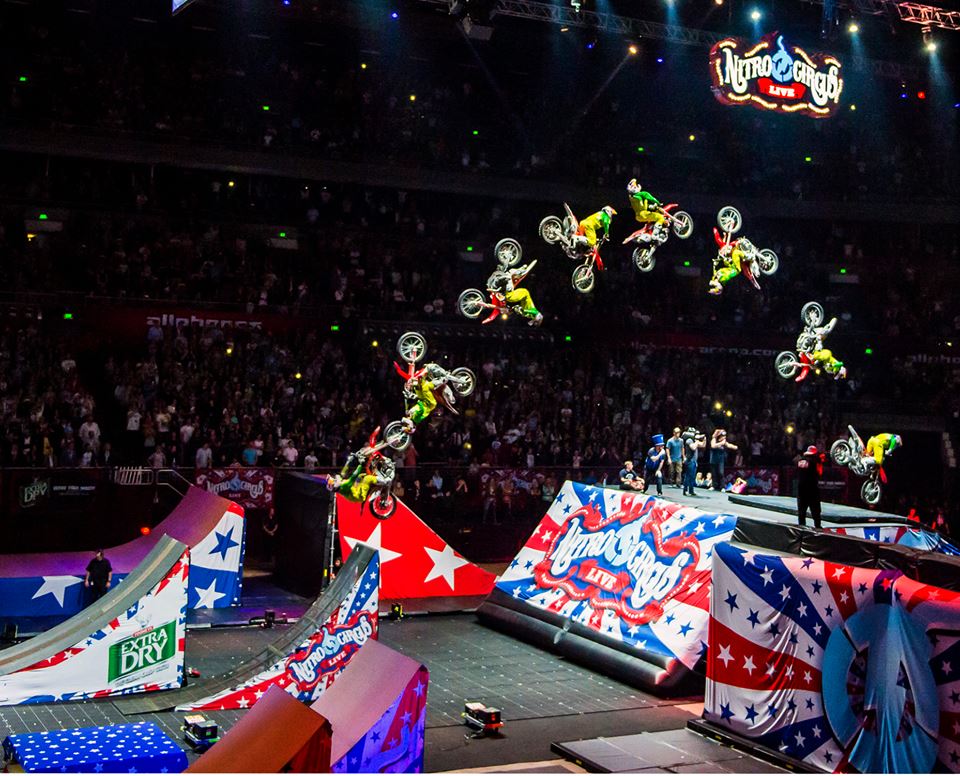 The Nitro World Games events will include 7 Gold Medal events: 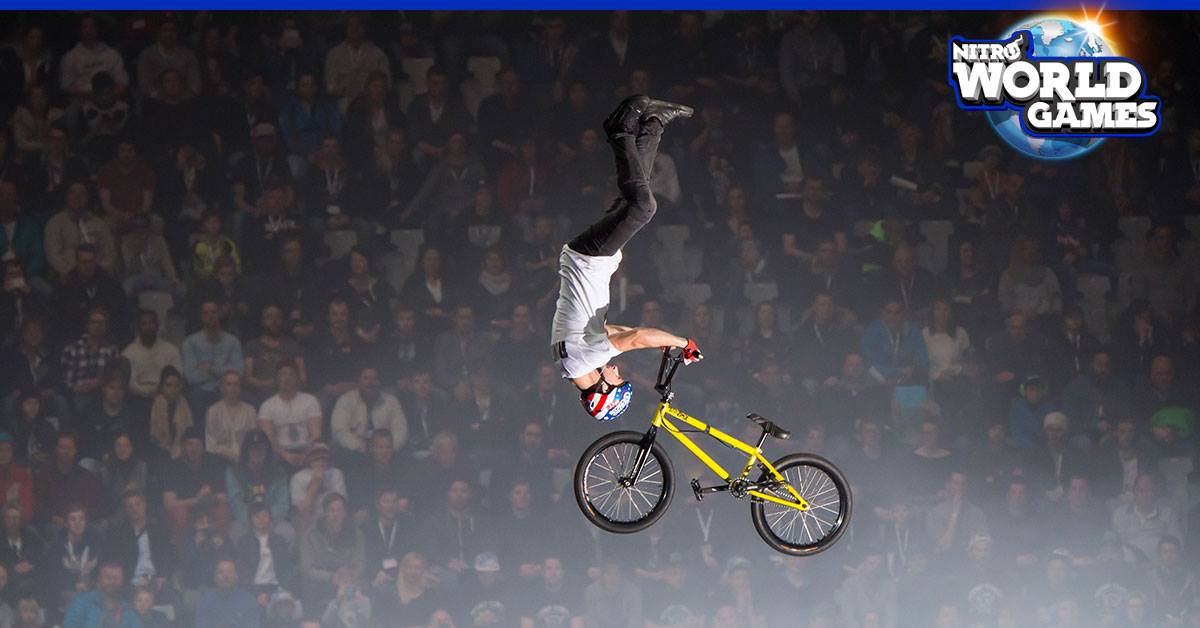 Every action sports athlete in the world is eligible to compete in the Nitro World Games. Riders can attempt to qualify through preliminary events to be held at the Nitro Circus Academy of Excellence at Woodward West and at Travis Pastrana’s “Pastranaland” complex in Maryland U.S.A. Finalists will participate in the epic main competition at Rice-Eccles Stadium on July 16.