Fans outside of the U.S. also witnessed action sports history via a worldwide webcast. Streamed on nitrocircus.live and embedded on over 40 platforms in Europe, Australia, South America, Africa and Asia, the Nitro World Games truly reached a global audience. 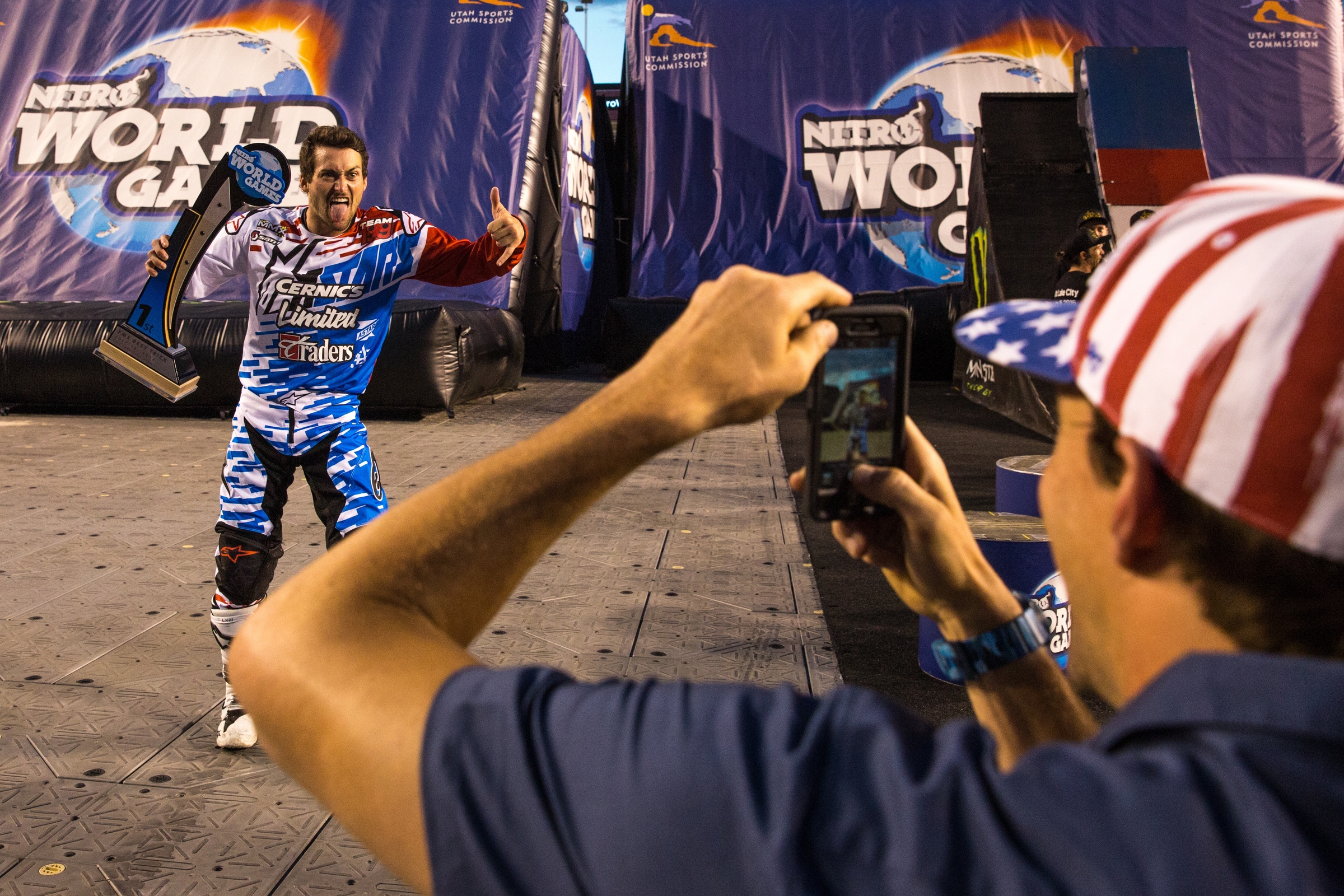 “I was absolutely floored to see the exceptional creativity from these action sports stars and future legends. They proved without a doubt that they are the world’s best,” says Pastrana.

The United States’ Gregg Duffy took the top spot with the first successful double front flip in competitive FMX history and Australia’s scooter-turned-BMX athlete Ryan Williams stole first place and the hearts of social media and action sports fans everywhere. “This is the biggest win of my life. It’s crazy. It’s insane. I’m so pumped,” says Williams who is also a regular in the Nitro Circus Live global tour.

“We are so proud of these incredibly skilled athletes who had fans roaring with approval. They made history tonight,” says Porra. Athletes competed in seven events on a massive layout stretched across the stadium floor and into various sections of the stands. The official, final results are as follows: 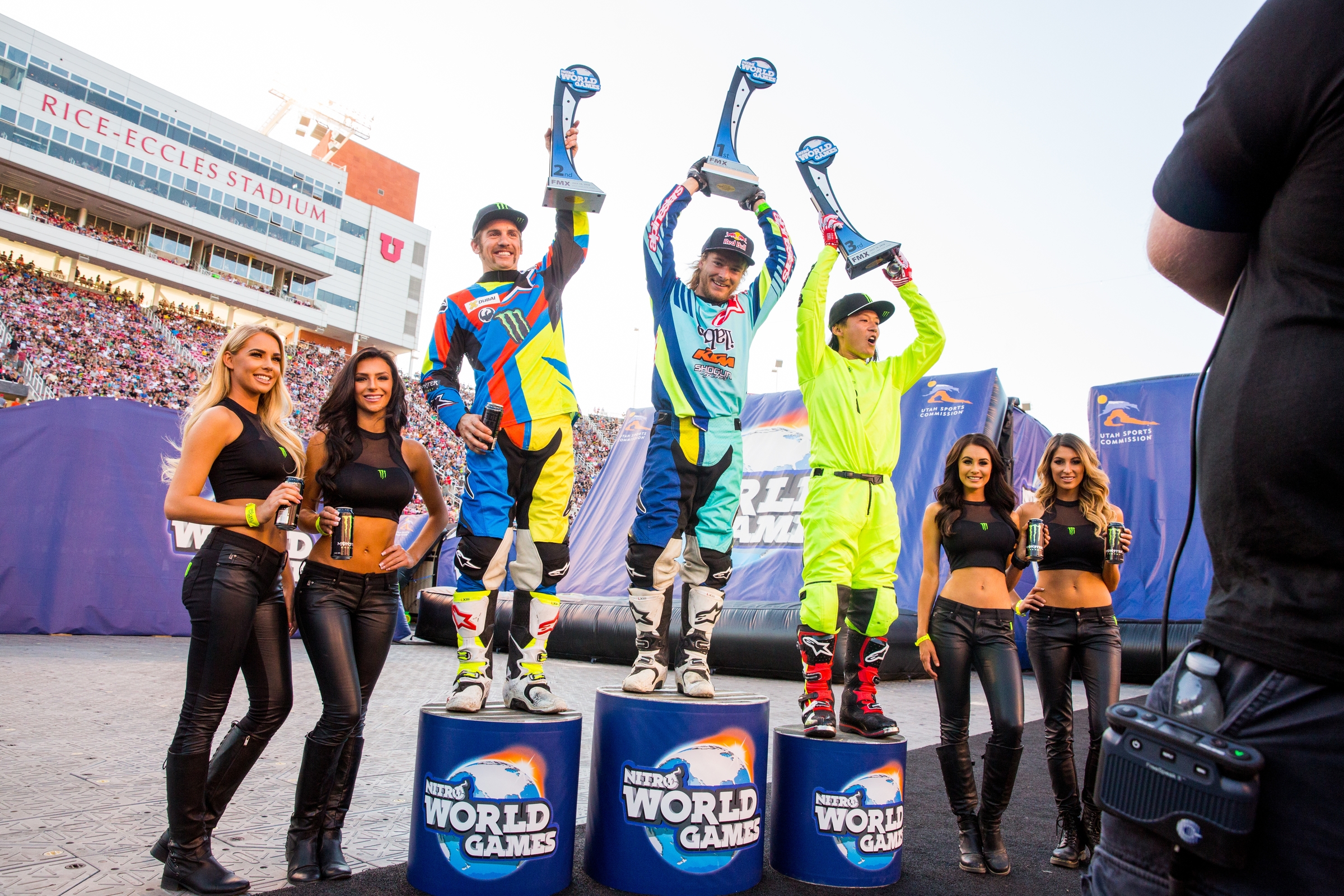 BMX Best Tricks: Presented by Be The Match 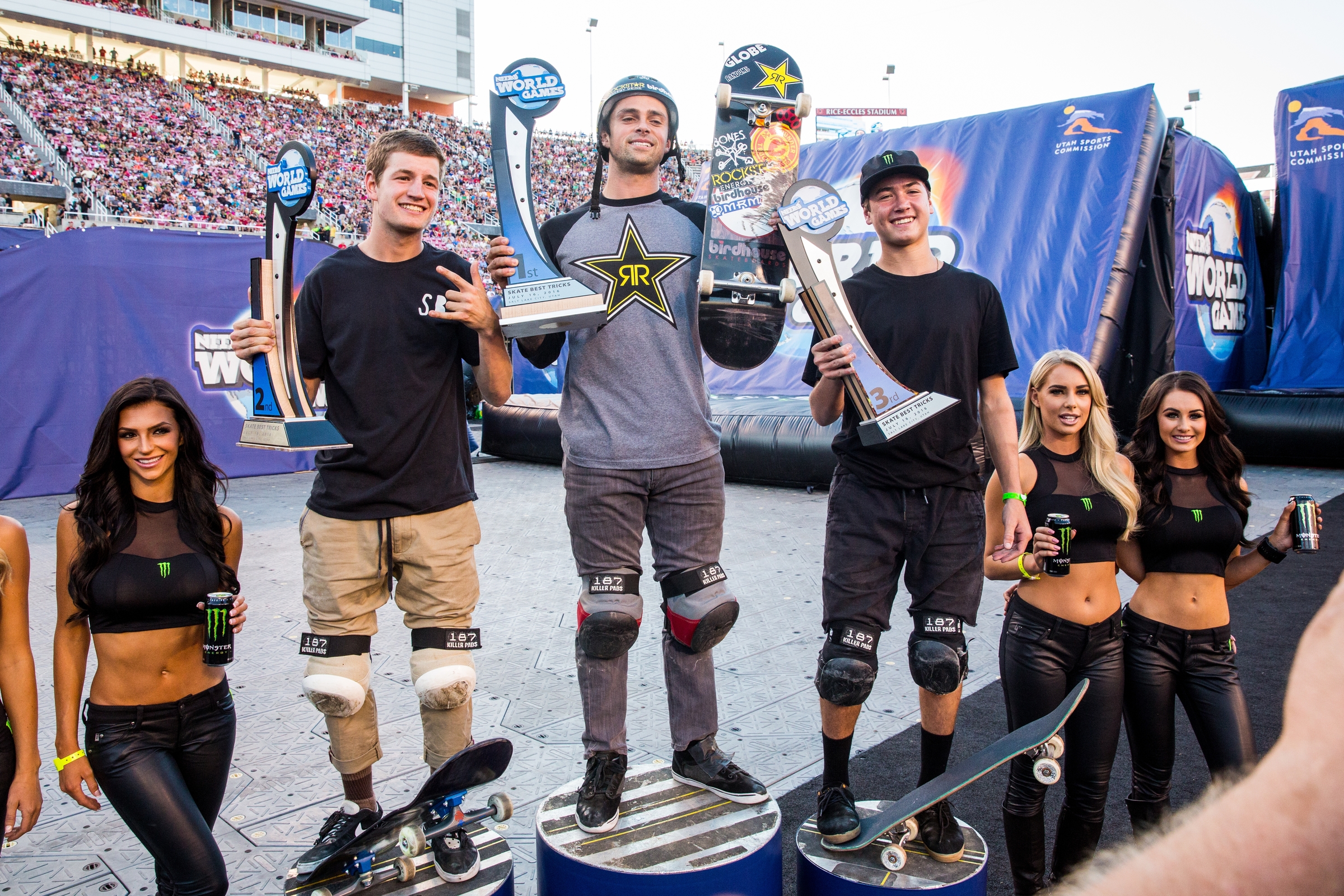 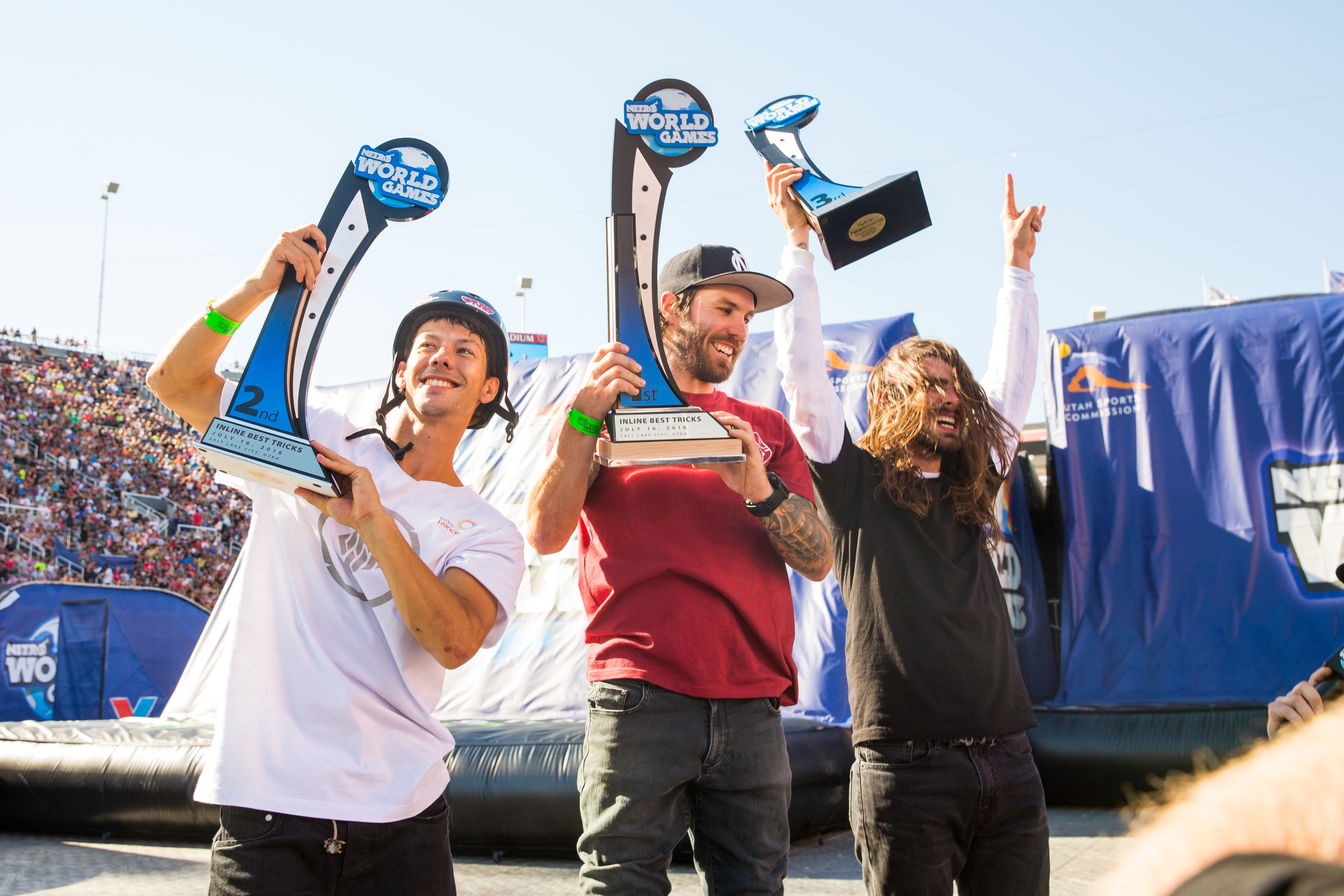 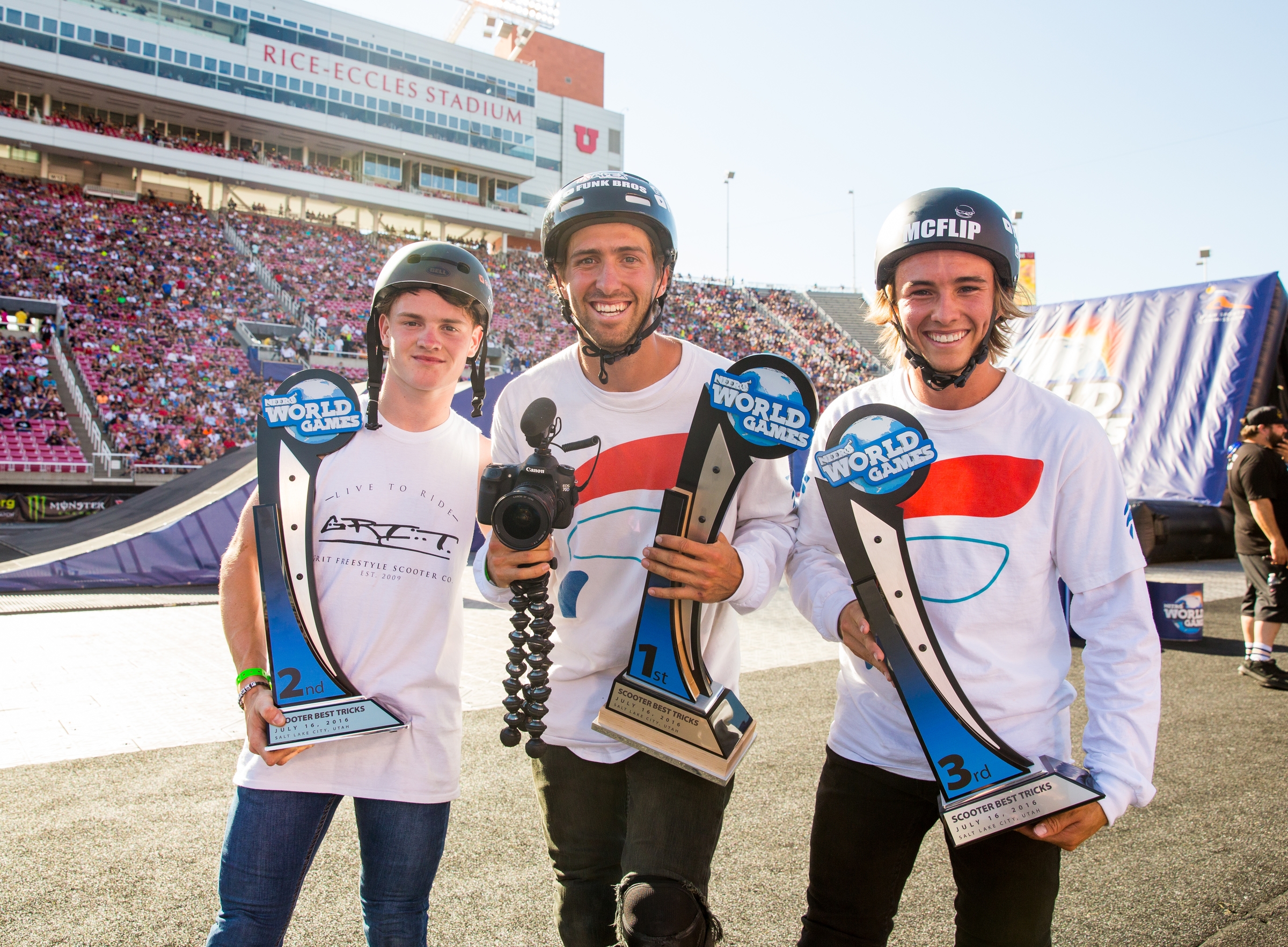