Based around the old coal fired Orlando Power Station built between 1939 - 1955 in Soweto, South Africa that collapsed on 25 June this year, being currently demolished, is the world's first bungee between the two cooling towers that serve the both, artistic and entertaining purposes. This prominent landmark of the area is the only place in South Africa where you cannot only bungee but also swing, SCAD freefall, basejump or climb up.
28. 8. 2014 Comments: 0 Photos: 4

Orlando Towers (Pty) Ltd was established in 2007 by Skyriders (Pty) Ltd, with the concept of developing the disused Orlando cooling towers in Soweto into a vertical adventure facility and tourist attraction for Soweto. Aimed at drawing local Gauteng adventure enthusiasts as well as adventure tourists to the site of the Orlando Towers, it also feeds a large number of people into Soweto, which is now becoming one of South Africa's most popular tourist attractions. 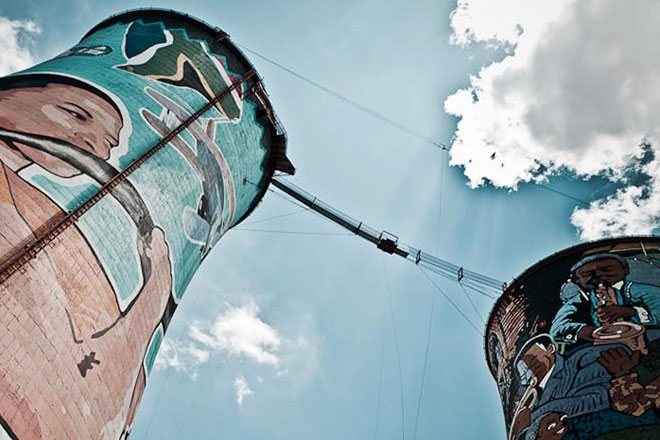 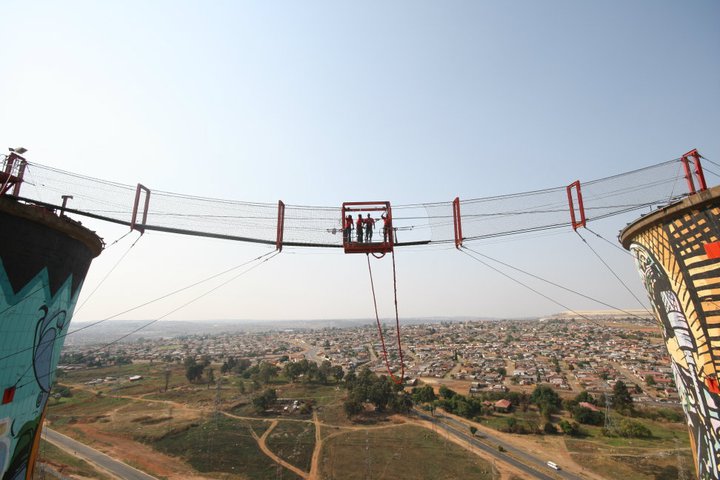 The idea of building the first ever vertical adventure center in a cooling tower, offering swinging, bungee jumping, climbing, abseiling, rap jumping, a zip line and more originated in Bob Woods's head (the former Skyriders's director and rope access specialist) in 2001 and the towers started benefit from its transformation already in 2007 - a great example of reutilization. Much to everybodys regret, Bob passed away in 2010.

The Orlando Towers is now owned  and managed by Nico Myburg who has 20 years of bungee and extreme sports experience. He makes sure everybody is safe and even handpicks and trains each member of the Orlando Towers crew at a world class level.

You probably wonder how you are going up there. A guide will meet you at the waiting area and take you to the open-air lift that will elevate you up the outside of the tower to a platform 3 meters from the top. At this point, you proceed on foot up the floating stairway - suspended in mid air! 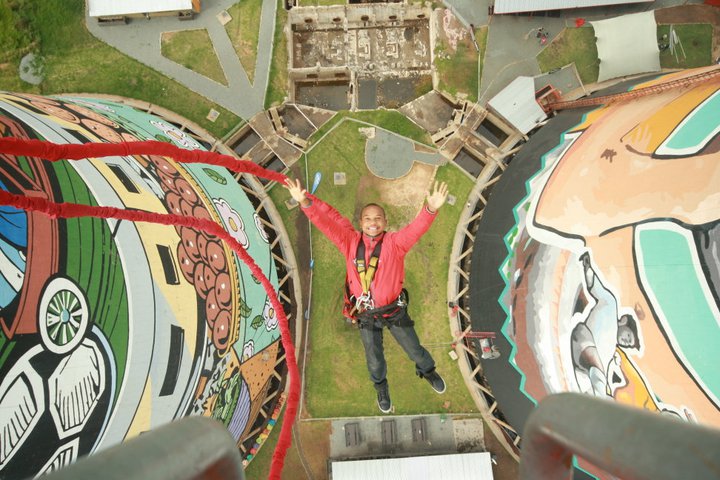 That's it. All you have to do is jump!

The site offers also a power swing,  a SCAD freefall drop inside one of the towers, basejump, rock climbing on 20 meters high climbing wall and the latest activity added to the list, paintball - taking place in the base of one of the towers, which is filled with hundreds of concrete pillars! 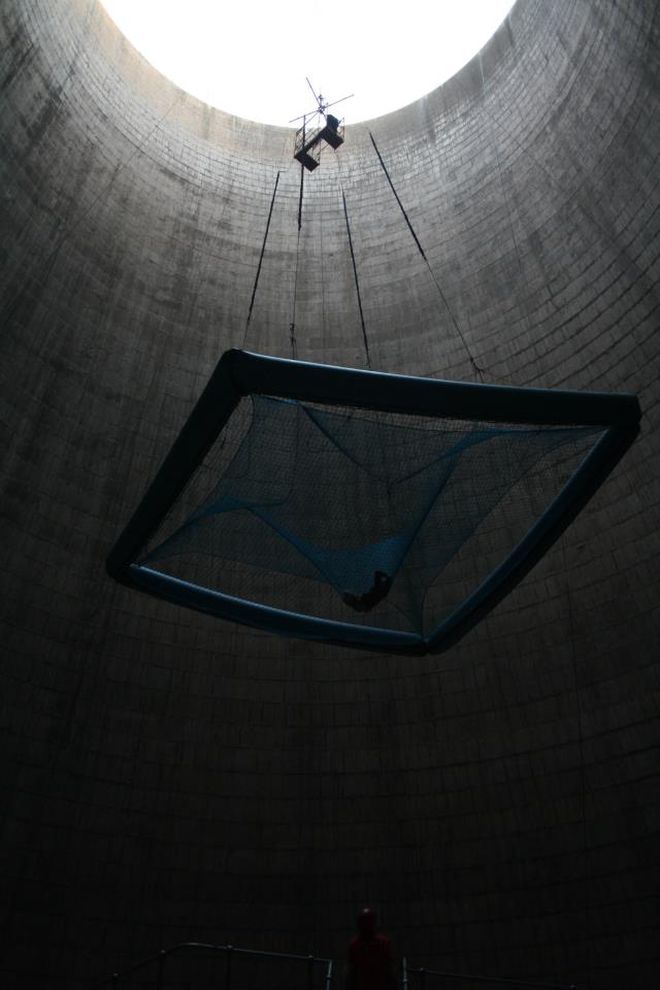 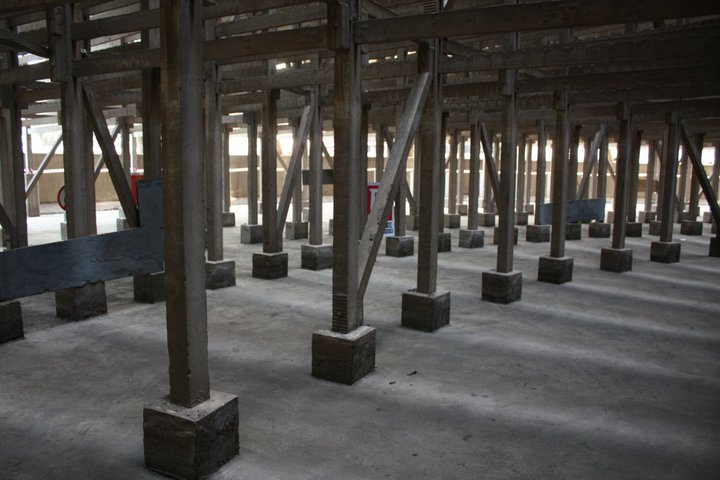 The site is open from Thursday to Sunday between 10AM and sunset. Booking is not necessary but bear in mind - first come, first served.

The Orlando Towers is situated about half an hour drive from city of Johannesburg and about 45 minutes from the OR Tambo International Airport. Find the place on the map of Adrex.com Locations... 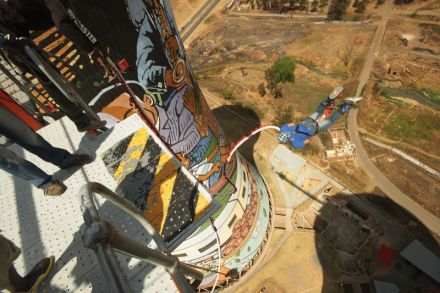