Panorama of the Royal Gorge Bridge in Colorado, USA

The American Royal Gorge Bridge in Colorado, USA, measuring a whopping 1053 feet (321 meters) and Asian Macau Tower in China, with its 764 feet (233 meters). However, the essential point of the dispute is, understandably, the possibility of wide commercial use of the destination, which shows clearly in favour of Macau Tower. It is because jumping from the highest bridge in the US is carried out just from time to time, occasionaly and temporarily. Compared to the average jumping places around the world, only a fraction of adrenaline candidates were allowed to bungee from the Royal Gorge Bridge. As a part of The Royal Gorge Bridge & Park preserved area, the chances of your successful jump application over the Arkansas River stay pretty low. 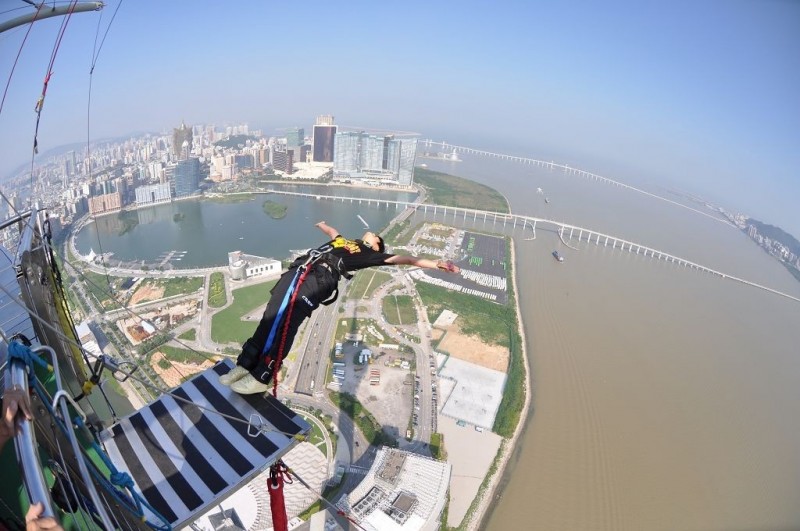 Adrex.com, like the Guinness Book of World Records, dares to declare Macau Tower Bungy Jump as the official commercial winner. It has been in operation since 2006 and it is open 7 days a week and 365 days a year, which we consider the most important aspect. Anyway, do not forget, when the two fight, the third may laugh in the end. Recently the new bungee idea was born in Switzerland. 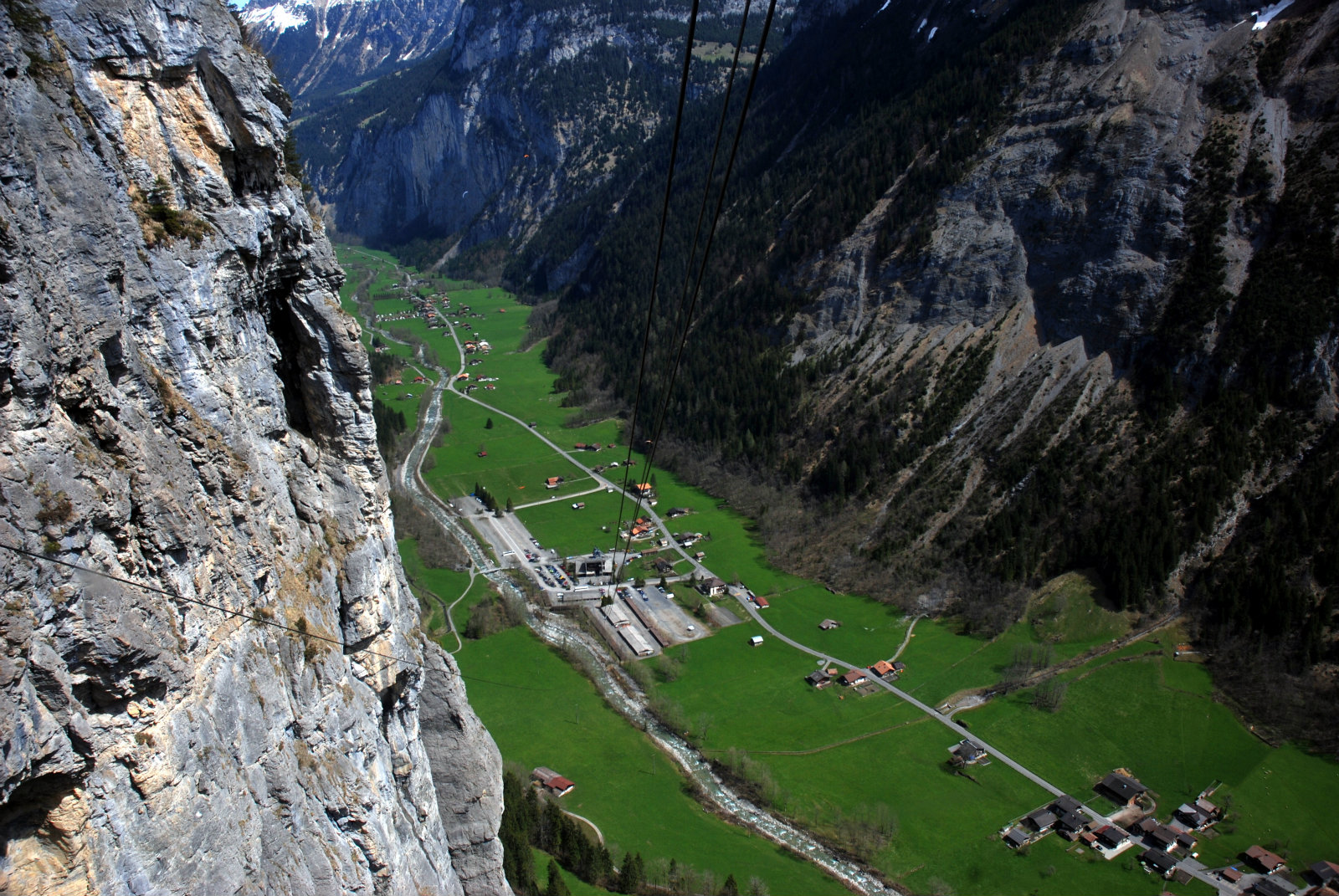 Lauterbrunnen Valley in the canton of Bern, Switzerland

An outdoor adventure company revealed plans to construct a jumping platform on a Swiss Isenfluh clifftop in Lauterbrunnen Valley. If it went ahead, the Isenfluh cliff jump, with its planned height of 820 feet (250 meters), would not only overtake Switzerland's main bungee jumping attraction, the 720 feet (220 meters) jump at the Verzasca Dam near Locarno in southern Switzerland, which featured in the opening scene of the 1995 James Bond film Goldeneye and ranks as the second commercial (third of all places) highest in the world so far, but also the Tower in Macau! It is therefore quite possible, that this article needs a fundamental overhaul soon. Let´s see. Stay tuned for Adrex.com for the latest Bungee Heights News. 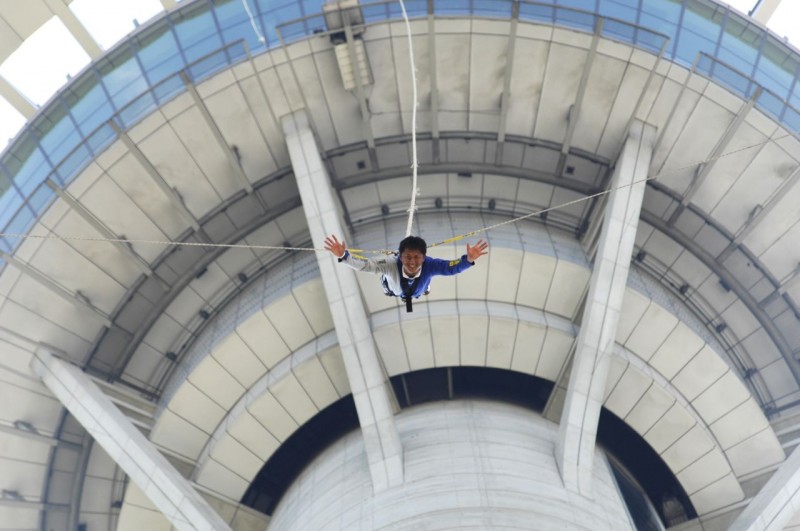 Photos for the article: Wikipedia and AJ Hackett website Thanks for approval. Text: Thomas