Prague/Norway - Sep 5, 2017 – Yesterday, Adam Ondra, one of the best rock climbers in the world, made a little piece of climbing history. He finished his project in the Hanshelleren Cave, Flatanger, Norway and established the world’s first 9c (5.15d)…
28. 2. 2018 Comments: 0

Prague/Norway - Sep 5, 2017 – Yesterday, Adam Ondra, one of the best rock climbers in the world, made a little piece of climbing history. He finished his project in the Hanshelleren Cave, Flatanger, Norway and established the world’s first 9c (5.15d) route, currently the hardest and only route of this grade in the world.

After succeeding at Dawn Wall last year when he repeated the route in a very fast time, the Czech climber Adam Ondra once again set new limits of rock climbing when he successfully sent his project of 9c route in the spectacular Hanshelleren Cave in Norway. 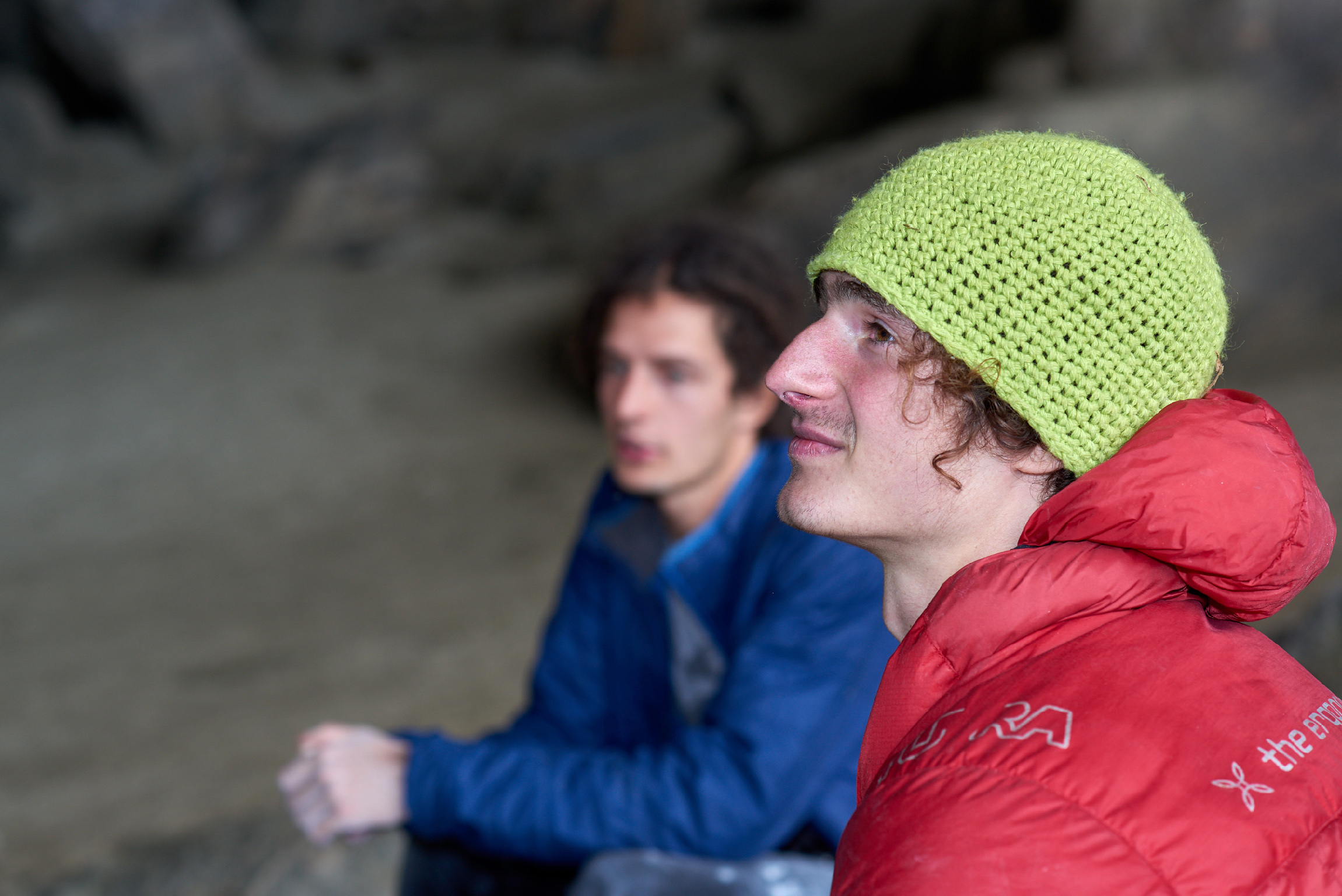 Adam has not yet named the route though he has used the working title Project Hard on many occasions in the past. He bolted the route in 2013 and focused on it last year and also this year’s entire season. He made seven trips to Norway and in total spent months there. Also he trained specifically for the project since the beginning of this year and worked closely with a physiotherapist Klaus Isele who helped him to prepare for the very specific moves. All that came together in 20 minutes of super intense climbing at the end of which stands the hardest route in the world and a new scope of what can be achieved in rock climbing. 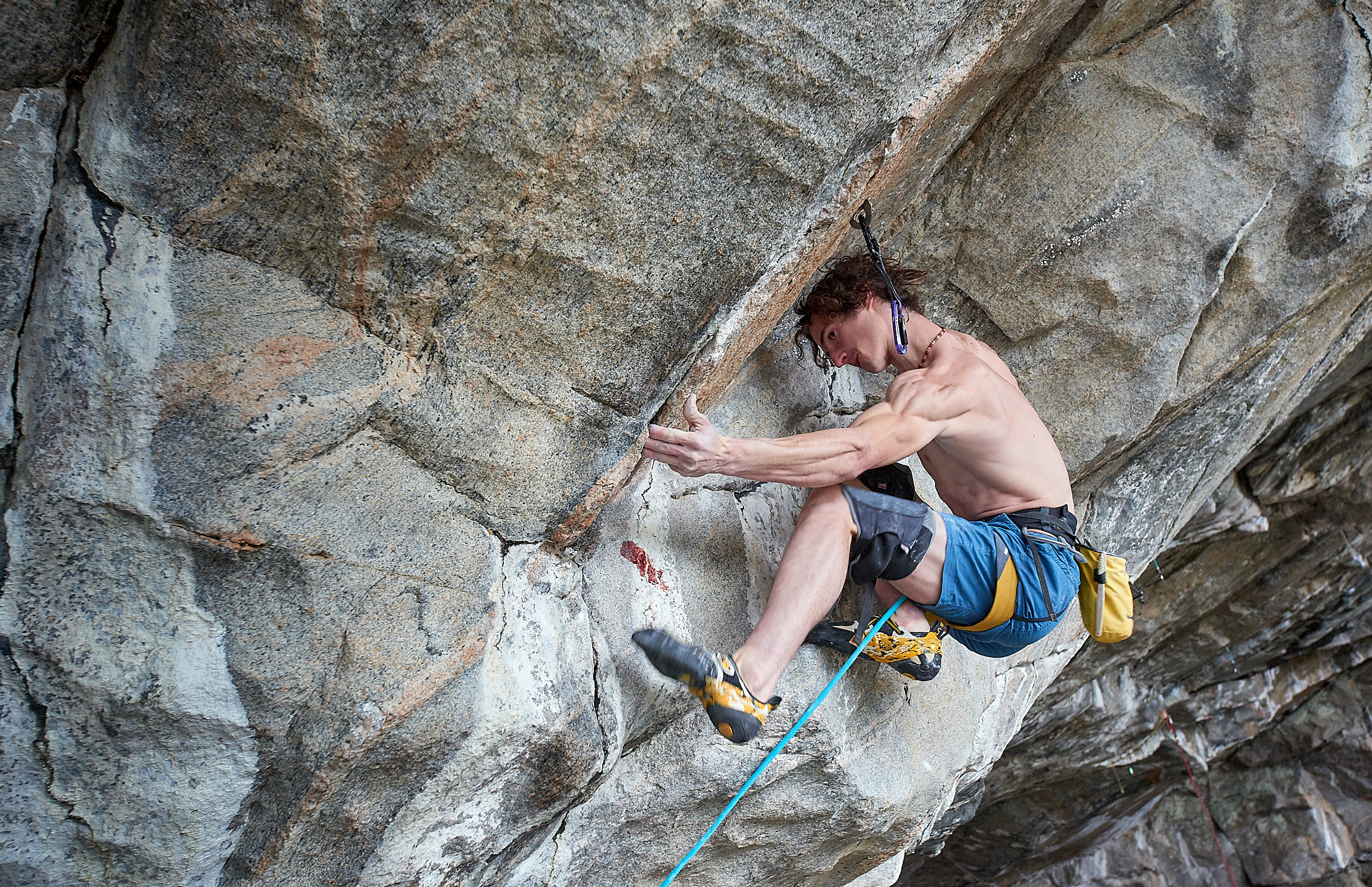 „In the morning it felt like every other day on the Project. It was hot, but the air was crystal clear and dry. But I felt very little pressure and lot of psyche. Key ingredients for sending the world's first 9c. At the end of the route when I knew I did it, I had one of the strangest emotions ever. I clipped the anchor and I could not even scream. All I could do was just hang in the rope, feeling tears in my eyes. It was too much joy, relief and excitement all mixed together... Months and months of my life summed up in 20 minutes. So much time and effort in something so short but intense as hell. Every minute spent in Norway, every move in the gym was totally worth it. This route never really turned into a nightmare, despite the time I spent on the route. It was a fun process, and it was even more fun to finish it off.” 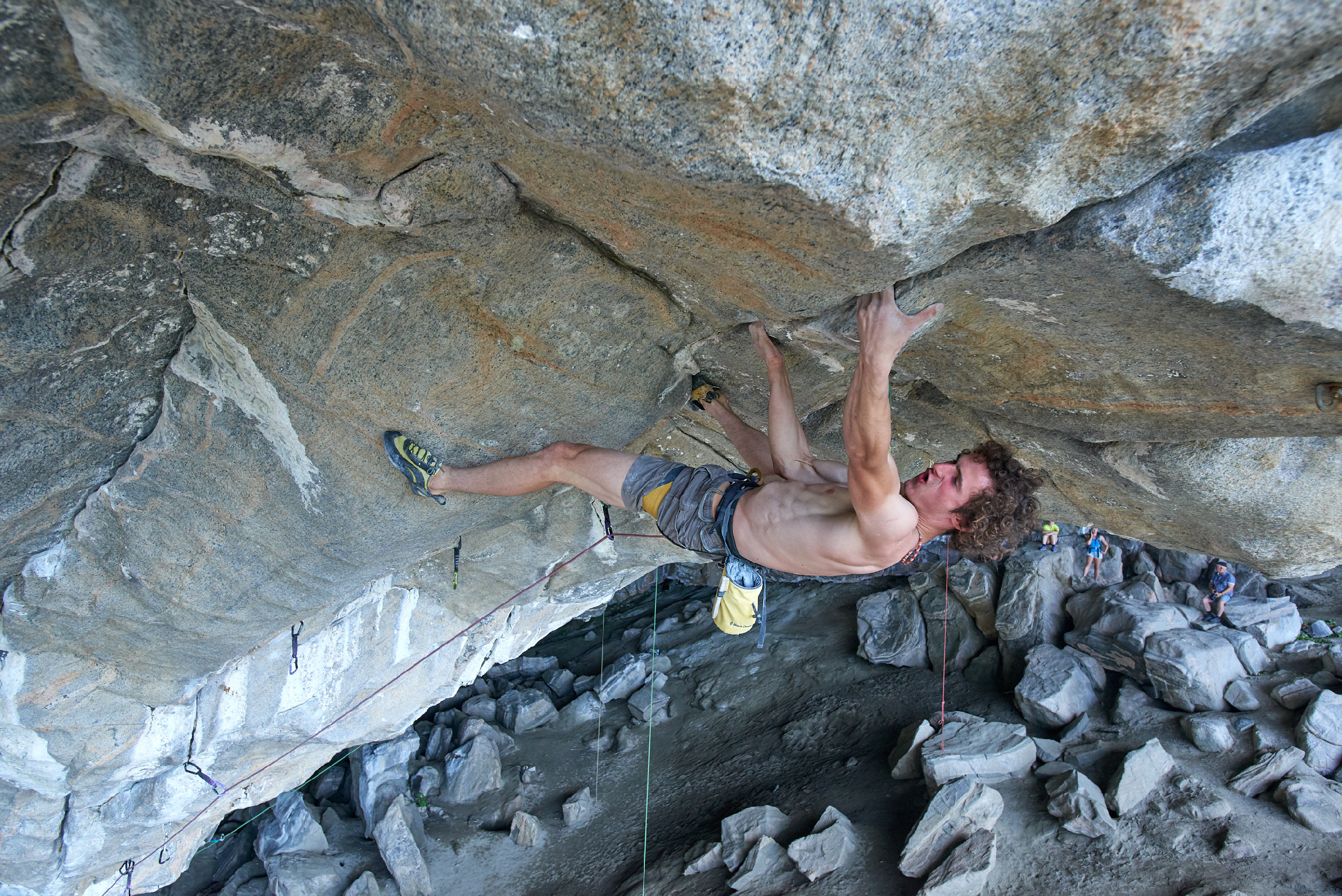 Until now, the hardest grade was 9b+ and there are only three routes of this grade in the world. All three were climbed by Adam Ondra, only La Dura Dura was repeated by Chris Sharma. 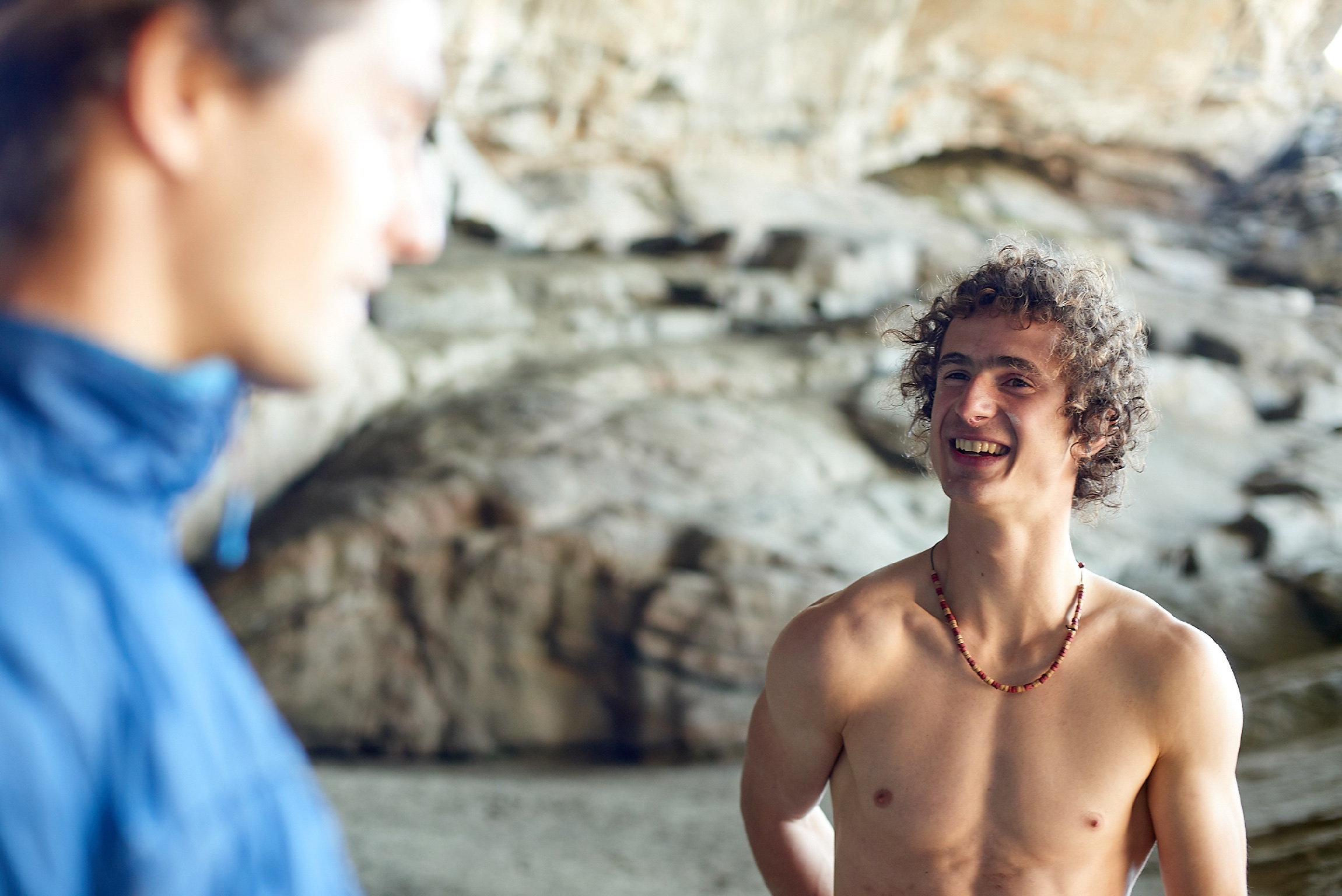