Adam Ondra dominated the bouldering scene again and won a gold medal in the second World Cup competition in Salt Lake City. He took second place in the qualification and proceeded to the finals from the same position. This time, he was surprised by the victory and admits that a little luck was needed.
23. 5. 2021 Comments: 0 Photos: 4
Facebook Twitter LinkedIn

Climber Adam Ondra proceeded to the semi-finals from second place, where, like his rival from Meiringen, the Japanese Yoshiyuki Ogata, reached all 5 tops. Ondra needed 14 attempts, while 12 were enough for Ogata.

The semi-final boulders were pretty “strict”. The Japanese Fujii Kokoro reached 3 tops, Ondra had one less. However, even that was enough for him to take a beautiful second place. "I felt quite nervous in the qualifying and semi-final rounds. The style of boulders was a bit random - when a person made one mistake or did not think of the right method, he lost some time and then he could not finish the boulder problem," says Czech climber. 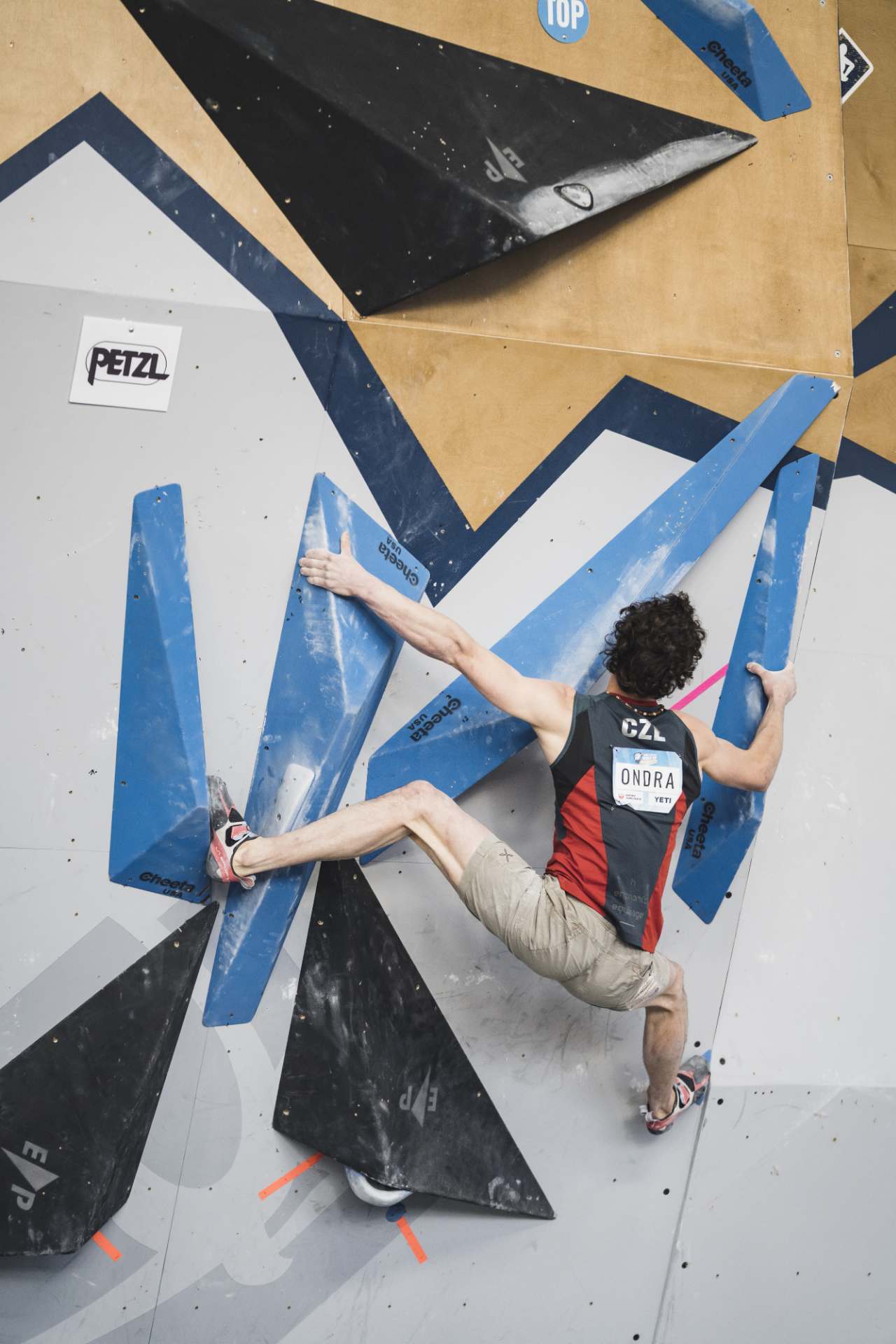 The finals followed the very same day and this time, the “final six” consisted of five Europeans and one Japanese. Ondra was the only one who managed to finish all four final boulders. He enjoyed the very friendly atmosphere in isolation and the amazing support of 3,000 spectators. "I think this feeling is kind of rare for both competitors and spectators and we all enjoyed it," smiles the Czech Olympian nominated for Tokyo.

Ondra himself admitted that this time he needed a little bit of luck. The style of American boulders was a lot about thinking: "During the whole race the boulders were quite technical, the profiles were not very overhanging and rather than strength or technique or agility it was more about finding the simplest possible way," comments Ondra, who will be competing at another World Cup competition in Salt Lake City next week, also with the Japanese Tomoa Narasaki. 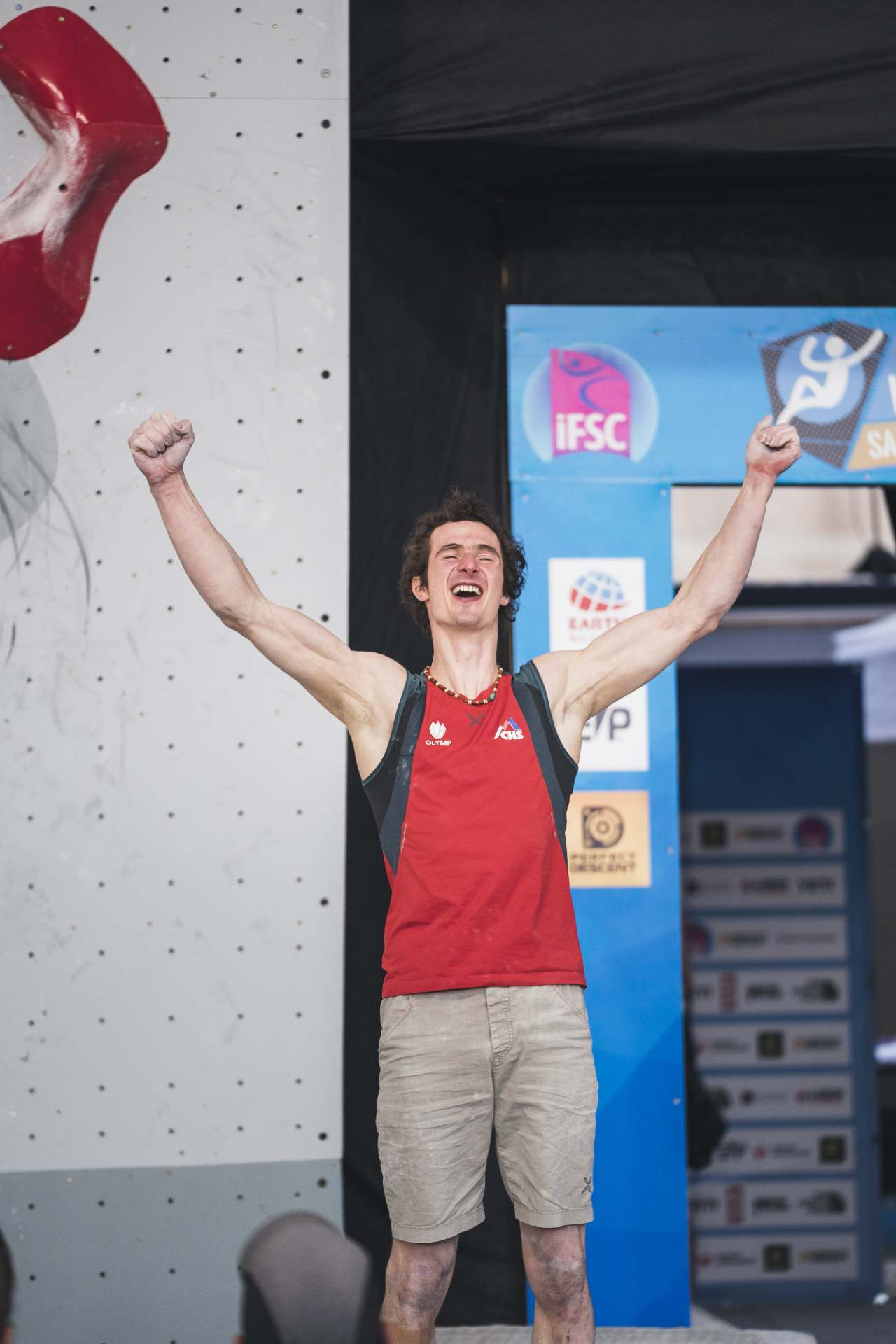 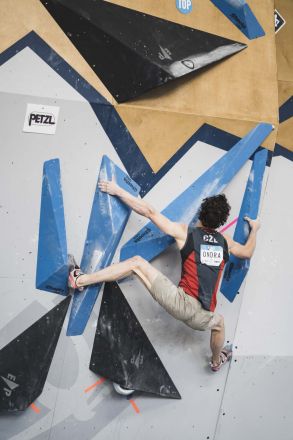 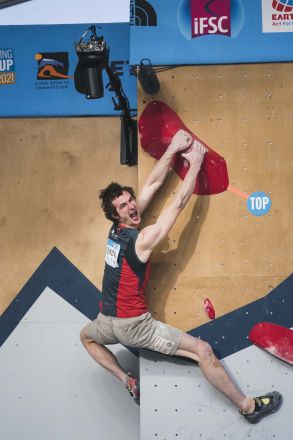 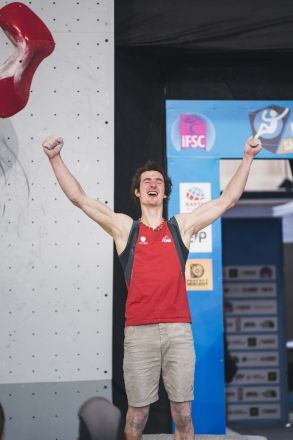 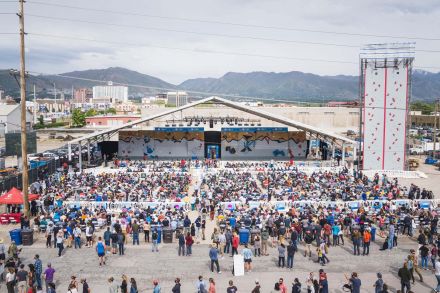