Powerful, dynamic and spectacular moves on vertical walls are guaranteed when the world’s best bouldering athletes meet for the season’s grand finale at the Porsche-Arena in Stuttgart, Germany on 25 and 26 September, fighting for the coveted adidas ROCKSTAR title.The popular invitational contest for the international climbing elite is in its fifth year.Around 3,500 spectators can share the excitement when world champions, world cup winners, and national champions impressively demonstrate why bouldering is considered one of the most difficult disciplines in sport climbing.
21. 9. 2015 Comments: 0

The goal of competitive bouldering is to reach a hold that is marked as ‘top’ using as few attempts as possible. Apart from maximum power, dynamics and creativity, athletes need motivation and adrenaline to reach maximum performance in a competition, which is why this Master event combines white-knuckle competition bouldering with Rock ’n’ Roll. Hot DJ battles, the punk rock band Orange but Green and the Urban Dance Crew Fothamockaz, known from the TV show„Got to Dance“ create an intoxicating atmosphere. 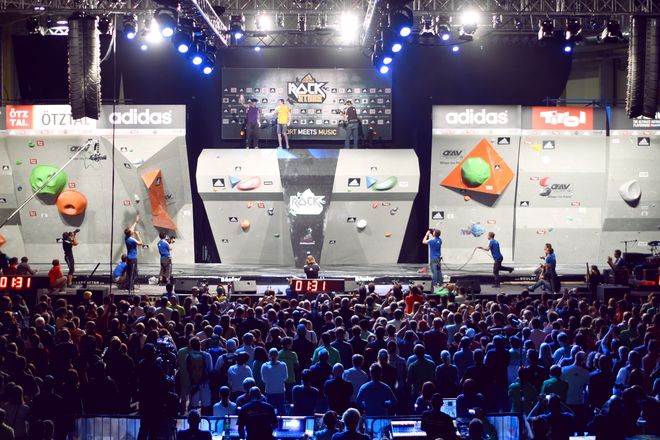 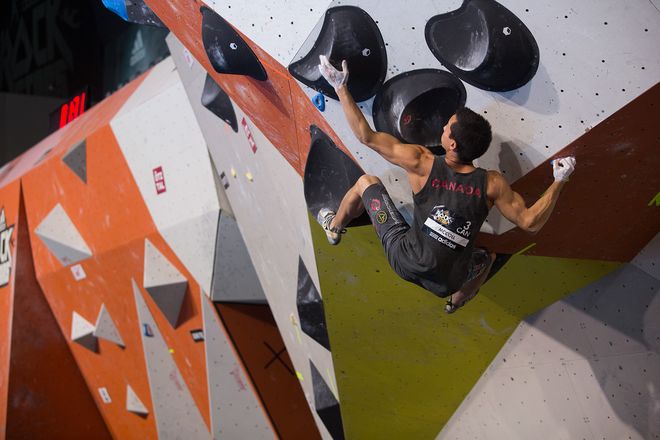 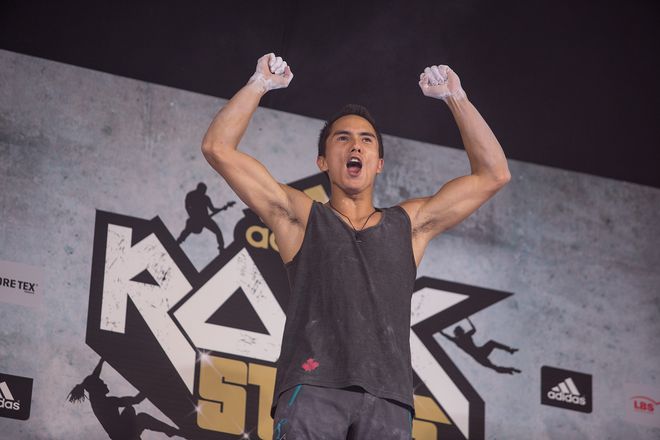 The Canadian will face some tough competition, first and foremost European Champion Jan Hojer, who hopes to finally bring home the title. After his impressive world cup performance this year, 18-year old shooting star Nathaniel Coleman also ranks among the favourites to reach the superfinal. 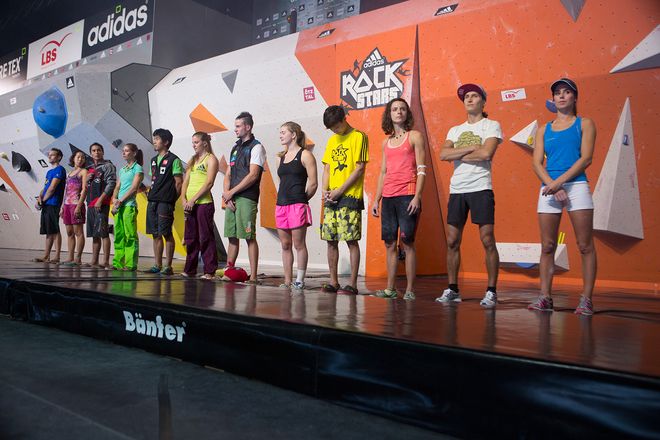 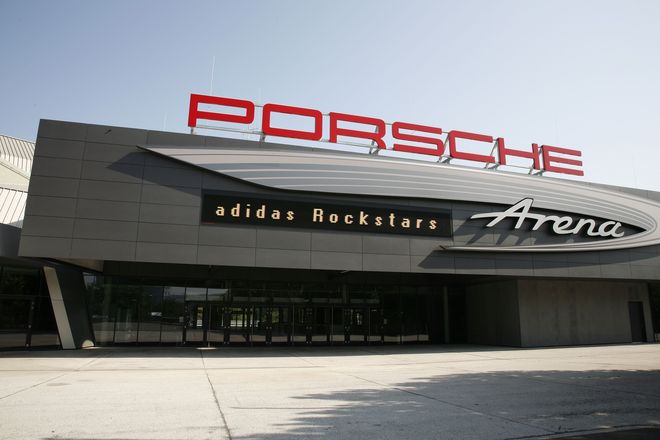 The quality of the routes is vital for a good competition. Flexibility, dynamics, strength, endurance,creativity, and coordination, that’s what the audience wants to see. In the best of cases, only one athlete masters the most difficult route.The problems will be set by an array of internationally renowned route setters, namely Chris Danielson Manuel Hassler, Laurent Laporte, Reinhard Fichtiger, Matthias Woitzuck , Adam Pustelnik and Felix Buchmann. All together the team boasts 80 years of experience in competition route setting. Aspiring amateurs who would love to compete at least once side by side with the stars of the bouldering community can win a wildcard for the semi final of the pros at the GORE-TEX® Be a Rockstar Contest on Friday, 25 September. This year, 125 hobby climbers from 15 different countries have registered for the amateur competition at the Porsche-Arena. 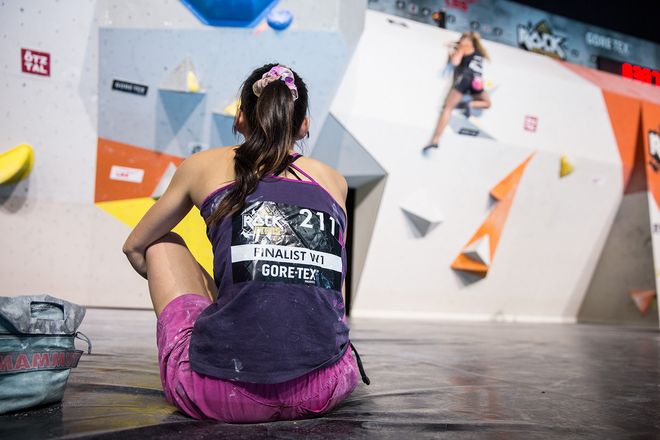 Admission to the event is free of charge. For more information go to the official website.