Aneta and her new „normal“

Before Saturday's race in Champagny, France, the currently best Czech ice climber Aneta Loužecká confided in us about the hardships of this year's racing season. But as is her good habit, she doesn't worry much about obstacles.
22. 1. 2021 Comments: 15 Photos: 8
Facebook Twitter LinkedIn

"Getting used to the new normal" ... This was the headline of the UIAA article, presenting the 2020/2021 season. And I don't think the name for this season could have been more apt. The first preliminary plan of the race was published in June. In addition to traditional places such as Switzerland, Korea or China, the list also included races in Canada and the USA, so at first it looked like one of the busiest seasons ever. We all reckoned that the winter was far away and the situation with Covid would improve so much that it would be realistic to organize the season. Until the last moment (I mean really until the LAST moment, which was the moment when my visa was refused), I hoped that, as in 2019, in 2020 I would spend the autumn and part of the winter training in Russia. But as we all know, Covid miraculously didn't go anywhere, so none of the original plans came true. Fortunately, the UIAA did not give up hope for at least some races, so soon after the cancellation of the original plan, a new plan was announced. The World Cup season has been canceled, but the European Cups remains in play! 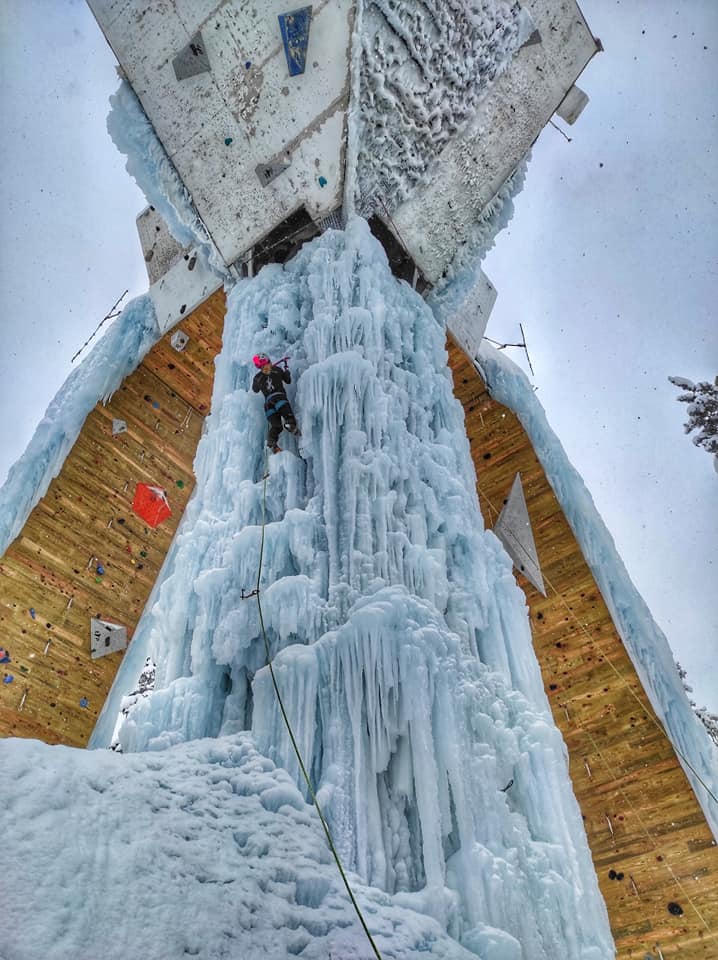 It was supposed to start in Slovakia, the next stop was Brno and then the line continued on the so-called Tour de Alpes. The Tour de Alp was a series of 3 races (France, Switzerland and Liechtenstein). Throughout this line, the competitors were to remain in a kind of "bubble" in order to minimize contact with other people and thus the likelihood of infection. Now, I'll go back to the beginning to explain exactly what "getting used to the new normal" is. Of course, it is normal that before every race, every competitor is probably nervous. This season, however, the nervousness from the race itself is overshadowed by the nervousness and uncertainty as to whether the races you train for will take place at all or whether they will let you into the respective state. The final decision on whether the race will actually take place is only a few days before the race itself. Due to the constantly changing restrictions in individual countries, the dates and propositions of the races are constantly (and very quickly) changing, so compiling an accurate pre-race training is really a big challenge this year. The race is confirmed, you have a set-up of training. But that still doesn't mean you're really racing. The last nail in the athlete's psyche are PCR tests. You usually need a few, just before each race. One before entering a foreign state, one just before the race, the other on the way home. Leaving aside the fact that each PCR test costs 1,800 CZK (85 USD) and that every race will be pretty expensive for you, it can happen that one of the many tests will be positive with a bit of bad luck and you will not start the race at all. Fortunately, I was lucky in both previous European cups and both in Brno and Žilina I not only competed, but I won a silver medal from both. After the races in Brno, which took place on 12 December, I started preparing for the Tour de Alpes scheduled on 22 January in France. Two weeks before the first start, the race in Switzerland was canceled, leaving only the race in Champagny, France, and Malbun in Liechtenstein. On Tuesday, January 12, in the morning, I still lived in sweet ignorance and in the belief that I was going on tour on January 21. But as I wrote, this year you can't be sure of anything at all and everything is changing lightning fast. So the same evening I found out that if I want to race in Liechtenstein and France, I have to leave the Czech Republic within 30 hours at the latest, otherwise I will be quarantined instead of the races. The frantic negotiations and the search for ways to "stick" to those 10 days began. In the end, I managed to contact the French national team, to implement everything in such a short period of time, and I have been living and training in the south of France for a week now. I managed to fly away so quickly, but my racing uncertainties certainly did not end. I landed in France in the morning, on Thursday 14 January, a few hours after my arrival, there was an official report on the cancellation of the race in Liechtenstein (so my earlier departure was completely unnecessary) and on the possible cancellation of the race in France. With the final validity, the race was not confirmed until almost a week later, so during all that time I didn't know if I would fly back home without any start. But now the race is confirmed, I have another (7th overall) negative result of the PCR test, so I can't wait to get to the start on Saturday! There won't be many competitors in Champagny, but the starting field is very strong. In fact, it is not much different from the regular World Cup (only the Korean repre is missing from the strongest). Getting to Sunday's final is definitely a challenge, but I will do my best for it:)!

After France, there should be a European Cup in Finland and two races in Russia at the end of February (one of them is the Junior World Championships, ie my peak season). But I will definitely not dare to say whether the races will take place now, a month in advance. Ask me a week in advance:)! 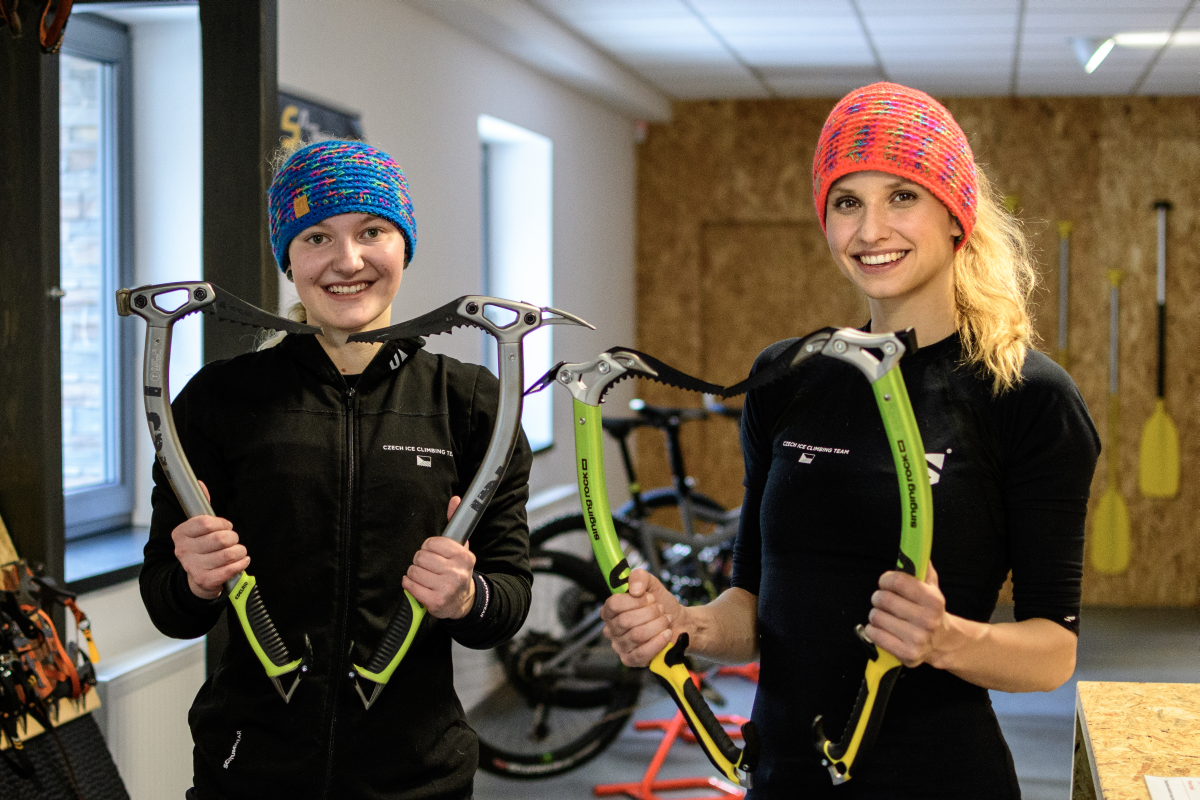 So let's keep our fingers crossed for Aneta to race well, push her highs again and enjoy traveling as much as possible. Adrex will be there anyway! 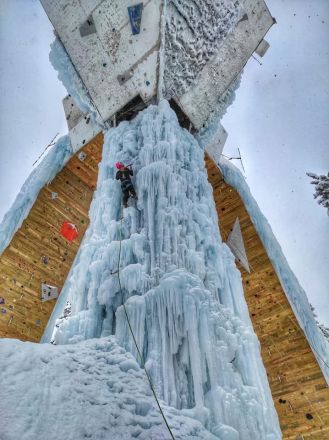 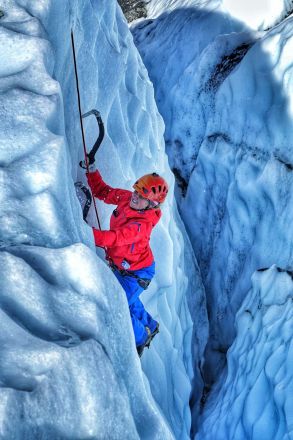 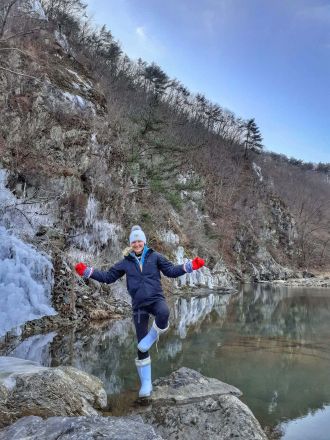 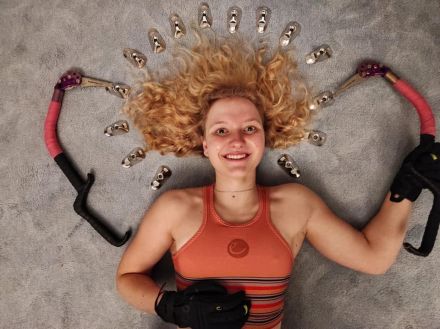 If you want service inside Surat then surat escorts will be a better option for you.Our agency is archaic but provides service in a modern way.The atmosphere of the agency is very friendly.We work hard, so the customers trust us.The foreign teachers of our agency have given very good training to girls.

Nice Blog Thanks for it.
https://www.vadodaraescort.com/

Suffering you are glancing out an enduring birthday cheer amigo or venturing wonder factor, you could pick the obliging sweet arm for the most satisfying alliance. Assuming that your excellent point is to get truly sexual pleasure, you might see overwhelming Call Youngsters who will furnish you with an absolutely appropriately enchanting hotness relationship for your most clear achievement and miracle.

Strikingly huge pass on. I generally found your weblog and expected to say that I really experience respected burden looking at your weblog areas. Notwithstanding, I'll get it for your feed and I think of you as facilitated it up again rapidly. Monstera's risk of appreciation is all together for the epic records.

Certain people don't utilize the escorts relationship in light of the way that they care about individuals staying close by, of view, and what they might say, yet you truly need to contact us without very far unassuming bobbling, we're ready to keep the whole of your records astoundingly covered.

Person's blueprint to use escort relationship to calm and restore themselves, exploring the entire thing, it is a treatment, as a strategy for overseeing close controlling your succeeding.

Goes with Organization is uncommon for its gems correspondingly as its accuracy, so people come to us without the most second effect and grade toward kissing affiliations.

Genuinely check out each unmarried piece of it and I have you bookmarked to truly investigate new stuff of your weblog a particular need view the weblog!

I am so happy to go over this piece of association, especially moving my arrangement to the going with a conspicuous degree. Dazzling craftsmanship and continuing to do it likely.

I Was Eagerly Looking For Content Like This, Right To The Point, And Detailed As Well Accordingly Depending Upon The Matter/Topic. You Have Managed This Greatly For Sure.

Stunning Blog! I truly need to thank you for the undertakings you have made recorded as a spread copy of this submit. I'm inspecting advance to that a close by need to frustrating signs from you inside the future other than. I expected to thank you for this site! A responsibility of appreciation is all together for sharing.

I expect that is a huge piece of the central affirmed factors for me. Additionally, I'm fulfilled checking out your article. Be that as it would, need to remark on express ways-finishing things, The site style is dumbfounding, the articles are in truth shocking Good work, amazing necessities

I like your set up and all you share with us is beast and strikingly central. I may all the more then, at that point, possible need to bookmark the net page so I can come here one more freedom to get you, as you have were surrendered showed. You are really a skilled individual I fervently have found in each event of all time. I'm content concerning the framework you set up.