Krasavina and Zhong are the 2015 Speed World Cup Champions

After exciting finals in Chamonix, France, the world’s best Speed climbers has recently returned to Wujiang, China for one final competition and one last chance to lay it all on the line for a World Cup medal, while the Lead climbing elite fought for decision-making points one month before the end of the season. The “Capital of Silk” was in the spotlight once again and although the leaves have changed color and the season winds down, the race for the overall titles heated up!
27. 10. 2015 Comments: 0

In the women’s Lead final, there was a move where all the finalists fell, all but two: Anak Verhoeven, who made it one move further, and Jain Kim, who fell 6 moves higher than the rest of the field and took gold. With this amazing performance, Jain Kim is now 2nd in the 2015 ranking behind Mina Markovic, and in front of Jessica Pilz, who took bronze in Wujiang. 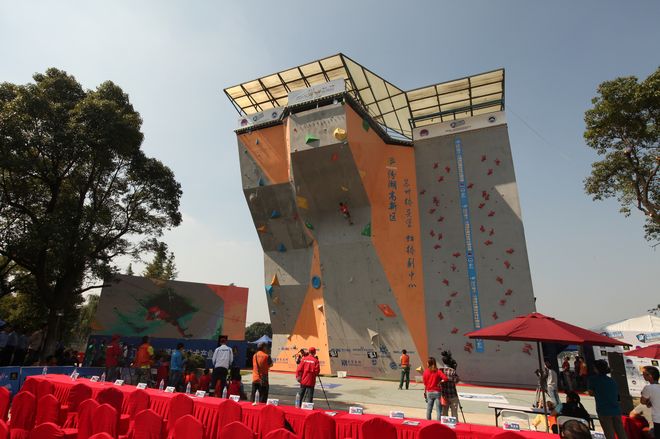 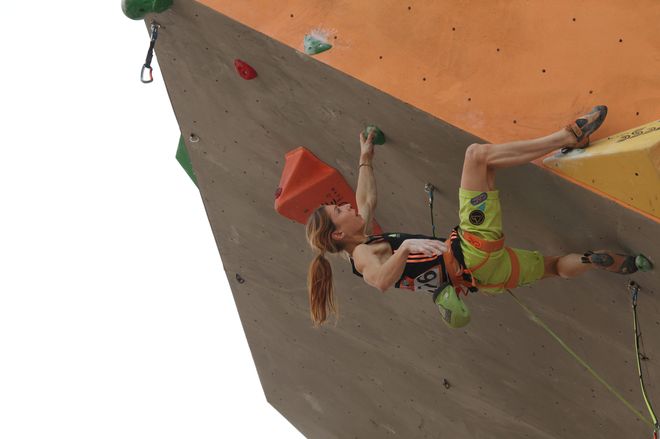 In the men’s field, Adam Ondra made it back from a somewhat lackluster 2015 season to win his first World Cup of the year in Wujiang. The Czech prodigy dominated the final with a very efficient climbing style that gave him the gold. Puurs winner Domen Skofic was again in great form this weekend, and he took silver in Wujiang after a tough fight in the final. Sean McColl  completes the podium. Gautier Supper still leads the Lead 2015 ranking, but Adam Ondra is only ten points behind. It will all come down to the last IFSC World Cup of the season to pick up a Lead World Cup Champion 2015! 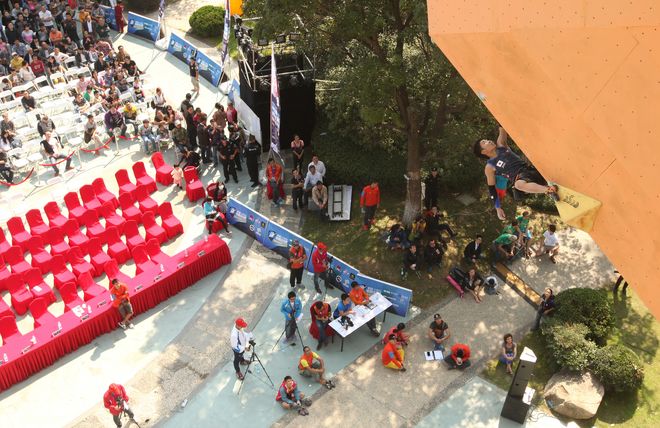 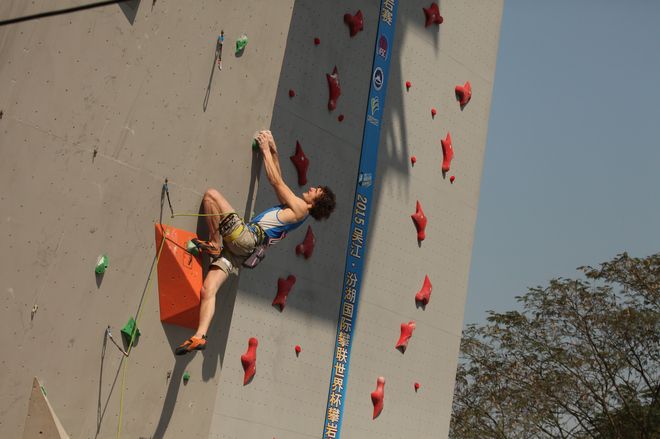 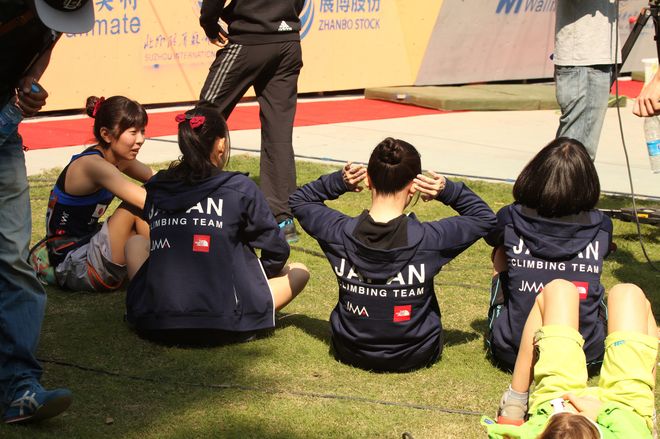 In the men’s competition, Reza Alipourshena took gold in Wujiang in front of Libor Hroza, who came second, and Bassa Mawem, who completes the podium. 2015 gold medal was given to Qixin Zhong. 2015 silver medalist was Libor Hroza, and overall bronze medalist was Danyil Boldyrev. With Speed King and Queen crowned, the Lead champs are yet to be decided and the final battle will take in Kranj, Slovenia on November 14-15, 2015. Stay tuned!