Dear Ladies and Gentleman, the International Mountain Summit mourns the death of Kurt Albert, deceased on Tuesday, 28th of September, at 8.45 pm. Kurt Albert was a legendary climber and an important pioneer of free climbing.
29. 9. 2010 Comments: 0

He is famous for having introduced the idea of redpoint into climbing. The term “Redpoint” is used to mark a route climbed from ground up with no falls, without the use of artificial help. The IMS team offers its sincere condolences to the family. As one of the world’s iconic climbers Kurt Albert was invited to the second edition of International Mountain Summit in Brixen/ Bressanone. His conference, as well as his walk with Jerry Moffatt, planned for Sunday, 7th of November, had already been awaited with great anticipation. The notice of his decease is a shock for mountain lovers around the world.

Kurt Albert, was gravely injured in a 60-foot (18m) fall from the “via ferrata” Hohenglucksteig in Bavaria, Germany, on Sunday. Even though rescue services arrived immediately and Kurt Albert was brought to the intensive care unit of the nearby hospital, he died two days later.

Already acquired tickets for Kurt Albert’s conference and walk at the International Mountain Summit can be returned. Further information under the telephone number 0039 345 4141 868 or via email under ticket@ims.bz.

The climbing scene in Franconia and Germany has lost one of its founding fathers and most beloved members. Kurt Albert was amongst Germany’s leading climbers of his generation. He has done a great number of difficult first ascents around the globe, including Eternal Flame on Nameless Tower, and Royal Flush on Fitz Roy. Notably, Albert is known as the inventor of the term “redpoint,” which he established by painting a red dot at the start of his routes in the Frankenjura area, after he succeeded climbing the route without artificial help, falls or stops. Kurt Albert was a free spirit and enthusiastic climber and person. He will be missed dearly. 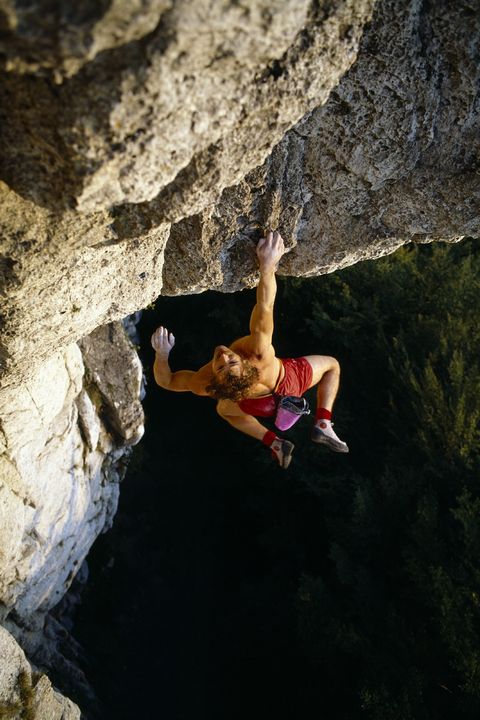 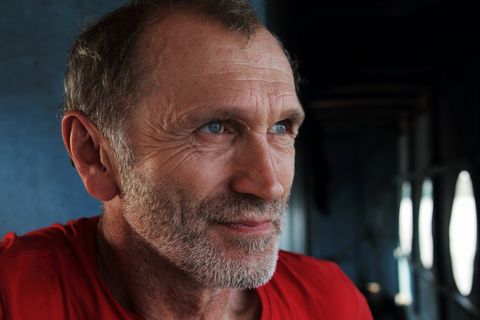