Senzace 9a by Czech climbers

Every sport has its top locations and big challenges. "Krkavka" near Semily represents one such challenge for the climbing community. A few weeks ago, it was powerfully reminded by Adam Ondra, who reclassified the Senzace route to 9a after breaking off one of the holds. In short succession, Vojta Trojan and Martin Stráník climbed this route.
9. 11. 2020 Comments: 3 Photos: 2
Facebook Twitter LinkedIn

The value of these climbing performances is best documented by the media's interest and many video views of their protagonists. Take a look with us at professionally edited footage not only of the climbing, as some drone footages are “landscape-magnificent," and Vojta Trojan also accompanied it with a description of the location’s history and climbing technique. 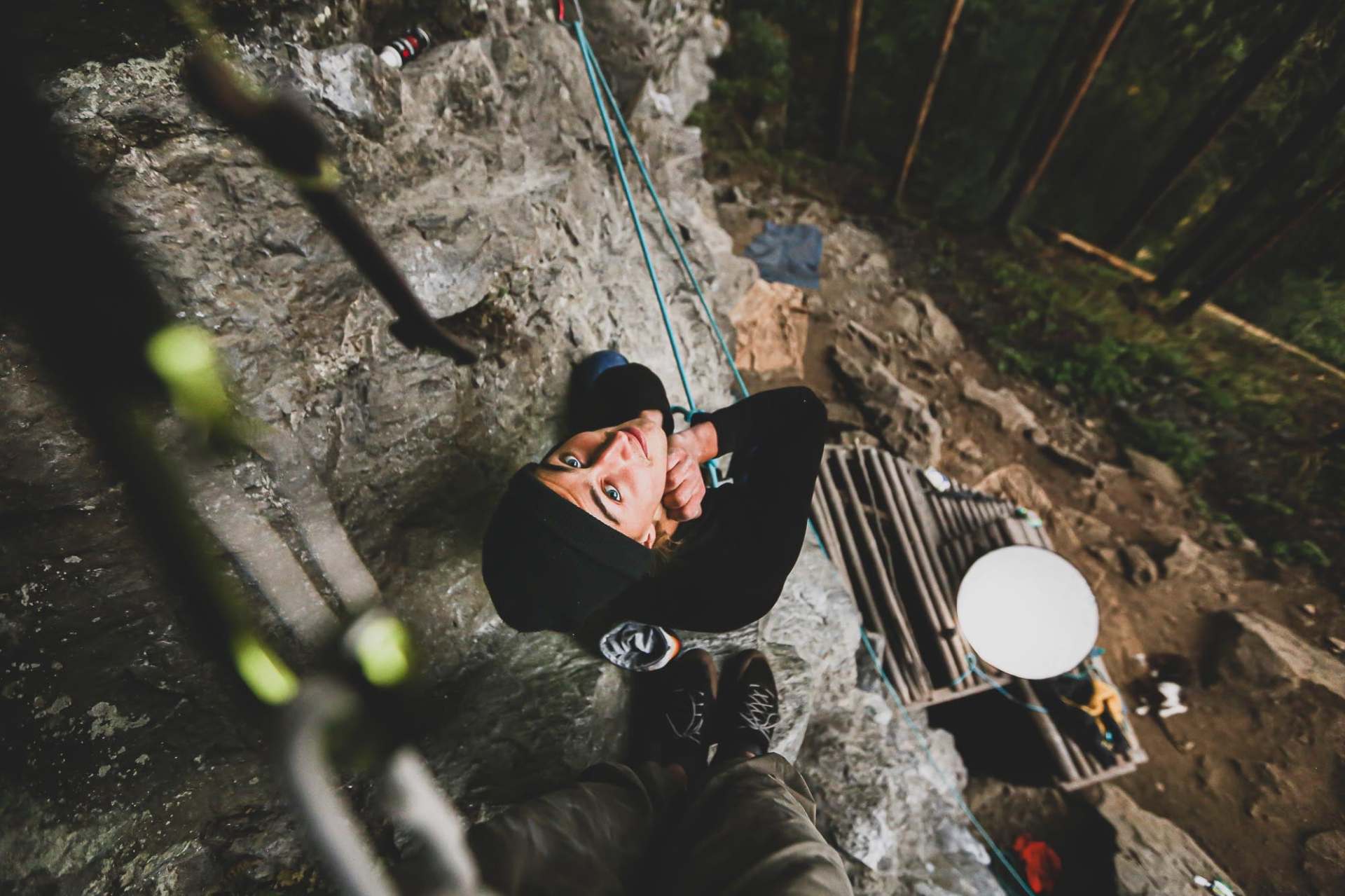 But let's not get ahead of ourselves. First, a message appeared on Lezci.cz: “In September, the author of the Senzace route, Adam Ondra, has written his second ascent. In 2014, he sent it originally as 11-, but after breaking off the hold, he has now raised it to 11 (9a).” You can find a video of Adam’s ascent on his Instagram.

Then Vojta Trojan sent the Senzace route at the beginning of October. Thanks to #RafikiClimbing for this feat.

The location of Krkavčí skála and many other -not only - climbing spots can be found on the new mobile application Adrex Places, which also has a web form. You can easily search, filter, navigate, insert, add, and comment on your favorite locations. For more information, please click here. 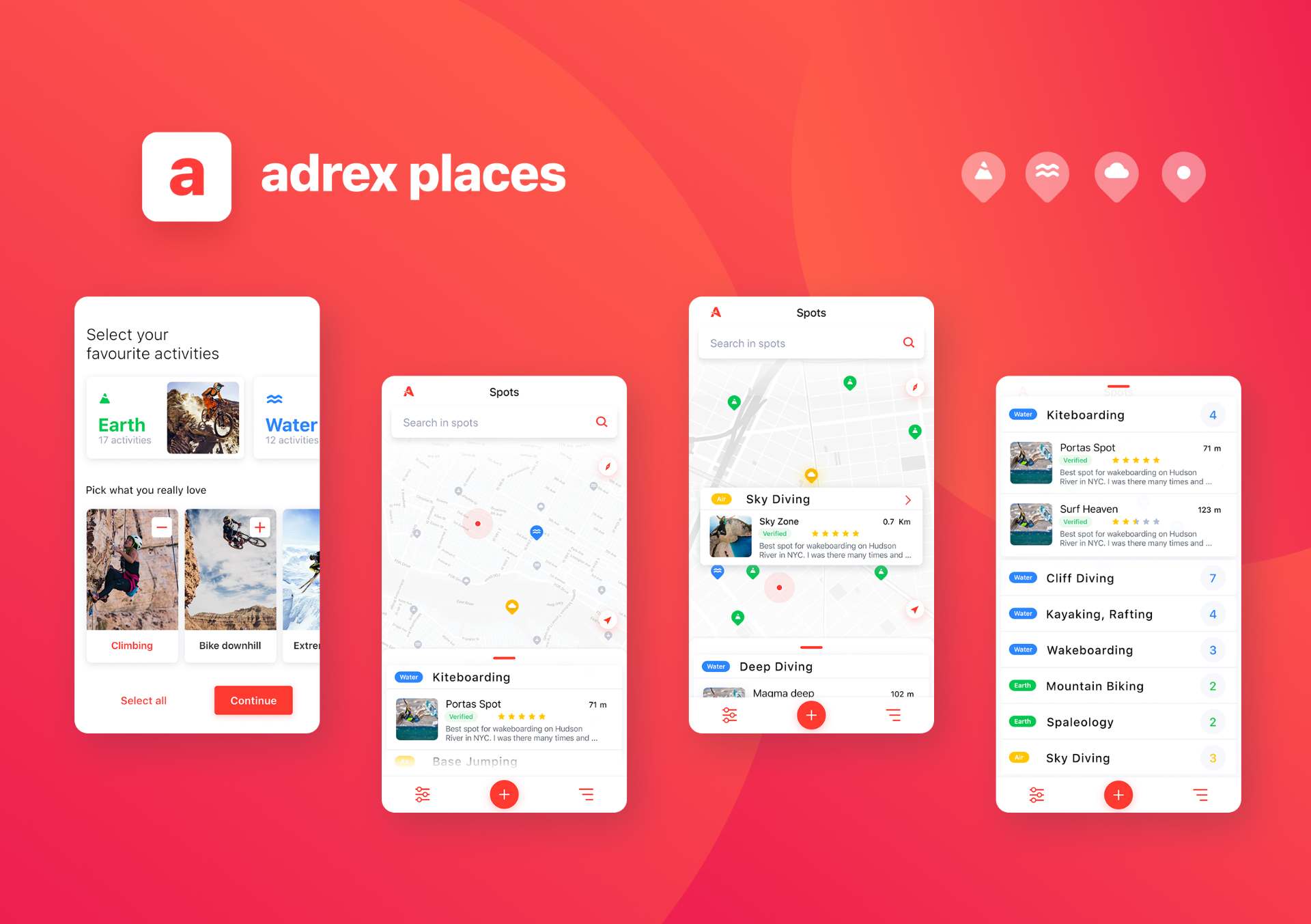 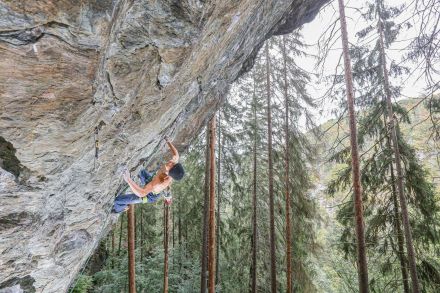 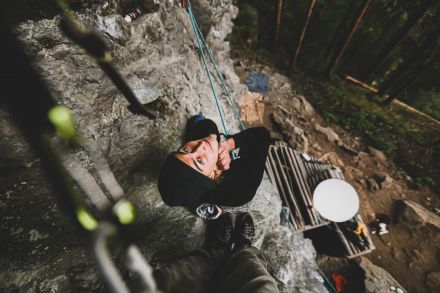