The Eiger, in the Bernese Alps of Switzerland, has long been an iconic alpine testing ground, its severe north face visible and accessible from Grindelwald. The route boasts an impressive vertical gain of 1800 meters. In 2008, Steck smashed his own record by over an hour, clocking an impressive 2 hour 47 min summit. In 2011, Dani Arnold took the record at 2 hours 28 minutes using fixed ropes. 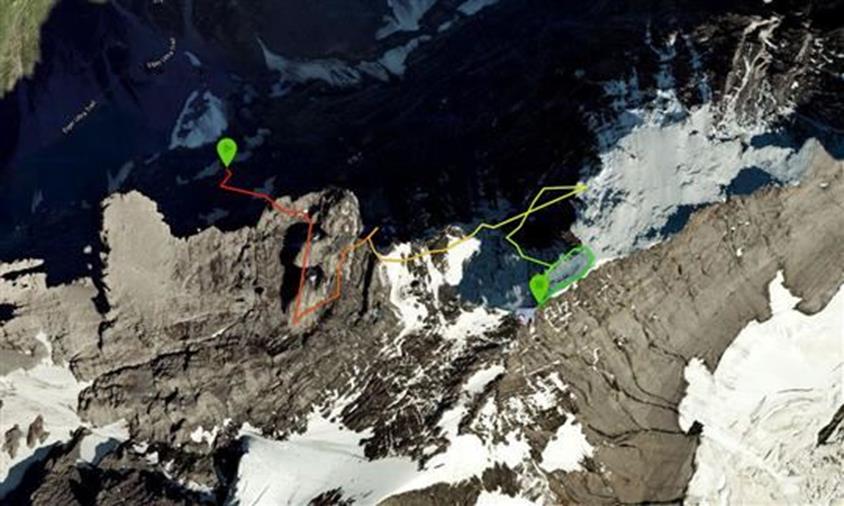 After breaking his own record again on Monday, Steck said, “Now I know the difference between 2008 and 2015. Today I had a good track, good conditions and I was pulling some gear that made it quite safe and I believe it makes much more sense this way. I didn‘t push myself as hard as in 2008 and I felt very comfortable. This makes this ascent a beautiful experience and a great day.”
Steck continued, “Furthermore it is a new record, but this was a result of the specific conditions. We can never compare ascents in a face like the Eiger. Conditions and weather are always different. But this is what makes alpinism interesting and unique. For me it is the personal challenge and your own experience that really matters.” 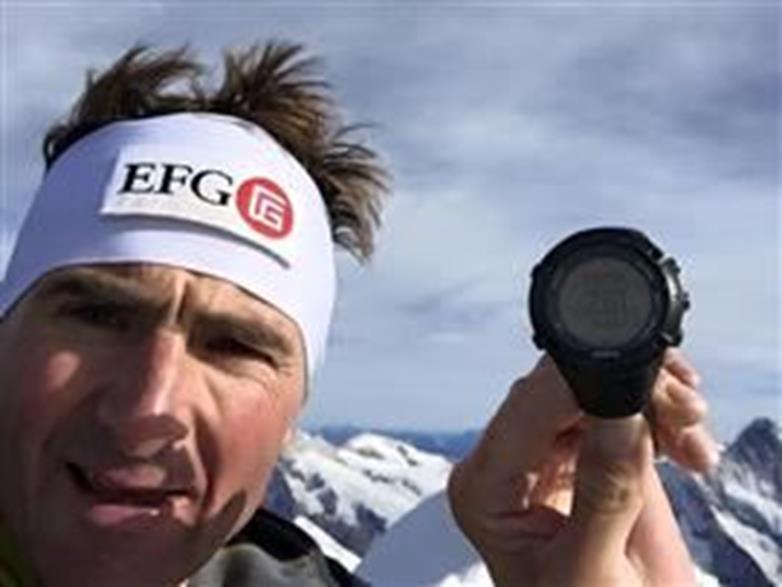 The record breaking accent on November 16th was a finale for Steck, who has spent the last few weeks taking advantage of good conditions, attempting a number of routes on the Eiger with fellow climbers and trail runners, Nicolas Hojac and Killian Jornet.