Nitro Circus, the action sports entertainment company led by legend Travis Pastrana, is excited to release a brand new film worldwide Tuesday, October 20 (2015). Action Figures is the directorial debut of Travis Pastrana, Nitro Circus founder and 17-time X Game medalist, a film he wrote, directed, and produced alongside his best friends from the world of action sports and in association with Nitro Circus. It is the first of its kind, high octane and energy packed action sports film featuring the best of extreme sports.
21. 10. 2015 Comments: 0

Action Figures is the directorial debut of Travis Pastrana, Nitro Circus founder and 17-time X Game medalist, a film he wrote, directed, and produced alongside his best friends from the world of action sports. 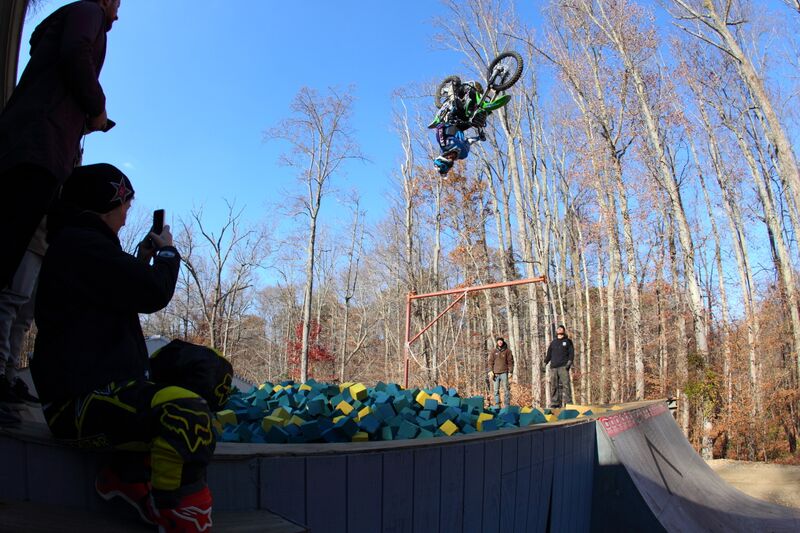 The cast consists of modern day “action heroes,” where each individually contributed to filming and editing their sections of the film. Action Figures is a wild ride that is both an ode to the old school action sports videos as well as a bold step forward in filmmaking and extreme human performance. 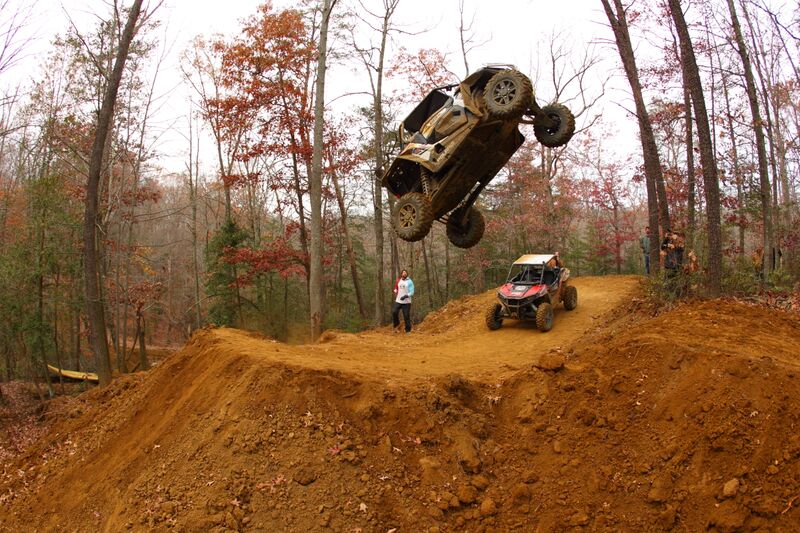 “I am so excited to launch Action Figures,” says Pastrana. “This is truly my passion project, and I’m so grateful to have produced and directed it alongside my dearest and closest friends. We had so much fun, and created so many amazing memories and accomplishments in the process. We really did turn what we thought were dream stunts into reality!” 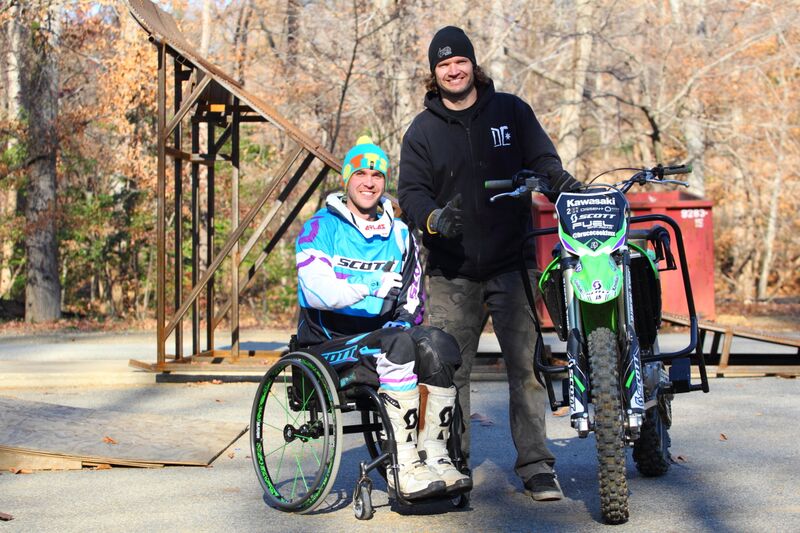 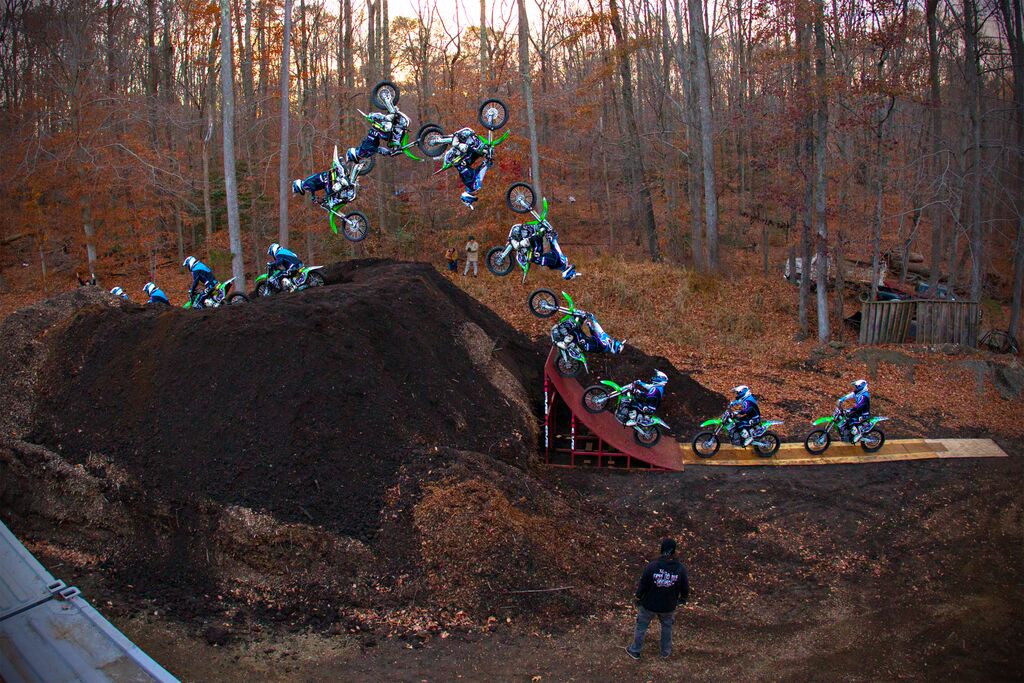 Many of the stars in the film originated from Nitro Circus’ popular MTV series which then evolved into a film in 2012 titled, Nitro Circus: The Movie.  An all-new television series, “Nitro Circus: Crazy Train” debuts October 15, 2015 on NBCSN as part of a multi-year partnership with NBC Sports. 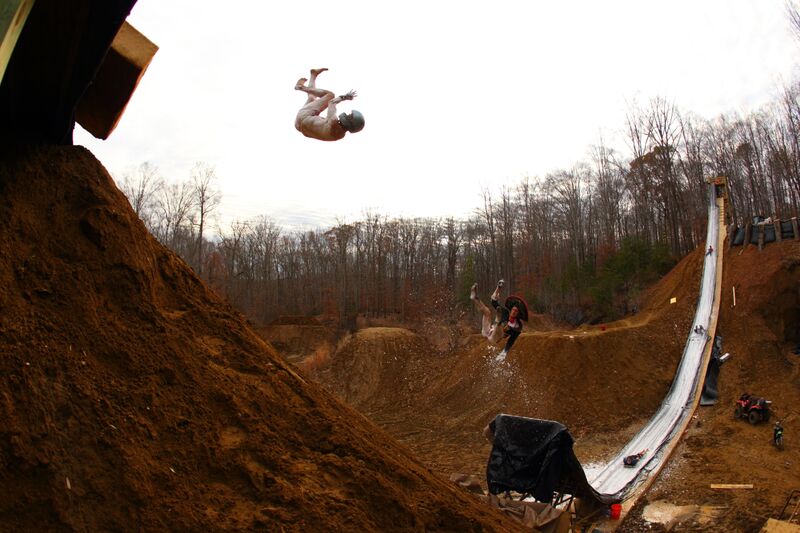 Nitro Circus has become the world’s most successful action sports touring brand ever, where you will find most of these stars currently touring, hitting more than 100 venues globally in 2015, with more shows to still be announced in 2016. 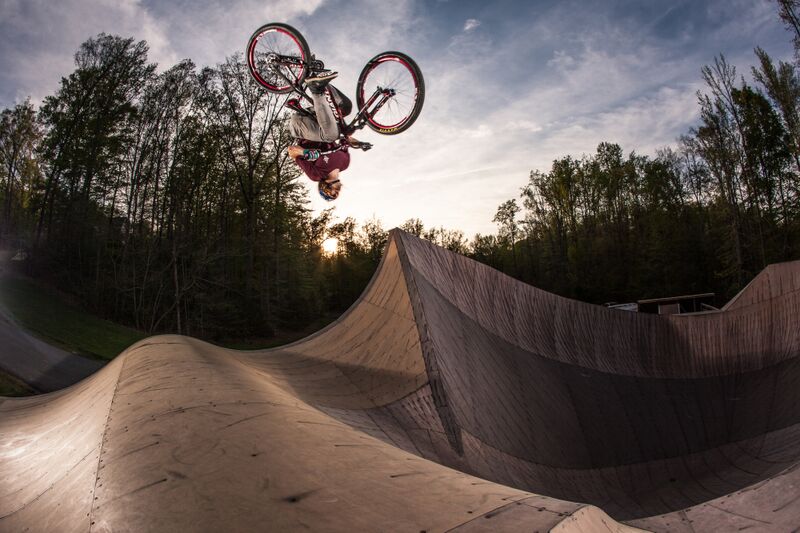 The film is available for purchase on iTunes and other VOD and streaming platforms such as Amazon Instant Video and Google Play. The distribution will be handled by leading action sports film distributor, The Orchard