Another Premiere in the Bavarian Metropolis - Maxxis Highest Air!

The world’s most extreme freestyle motocross series is set to conquer the Bavarian capital on April 25th, 2015. Night of the Jumps extreme athletes will take to the air under the Olympiahalle’s roof for a fifth time, as Munich once again becomes the venue for an FMX championship grand prix. A quarter pipe ramp will be erected for the first time ever in the Olympiahalle, guaranteeing fans plenty of trick action in the freestyle competition, like the 540 Flair.
22. 4. 2015 Comments: 0

Night of the Jumps fans of the high-jump contest can be pleased, as they will get to see their first thrilling competition in Munich. A new design of portable landing ramp was tried out in 2014, making it possible for Maxxis Highest Air to now be staged in Munich this year. The high-jump competition has a star‑studded line‑up with world title record holder Bianconcini, Jose Miralles and 17-year-old local rider Luc Ackermann. 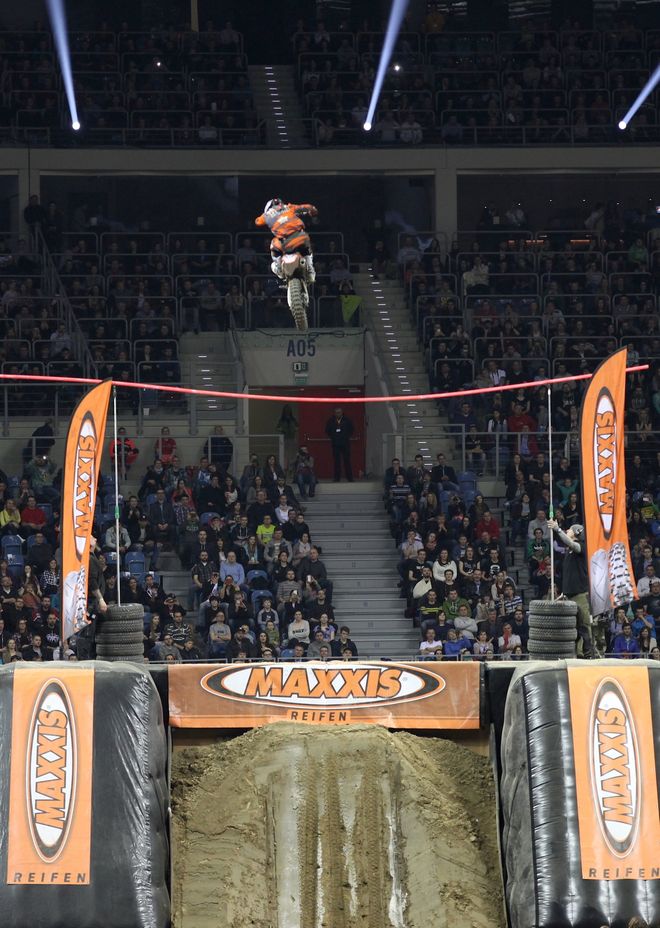 And the young German rider will go all-out in the freestyle contest to secure his first NOTJ podium. He has a good chance of achieving his aim eventually with his Flair, 360 and unique Surfer Tsunami Flip, especially since the quarter pipe will be set up in Munich. He is currently placed fourth overall in the championship. His goal is to continue to improve. 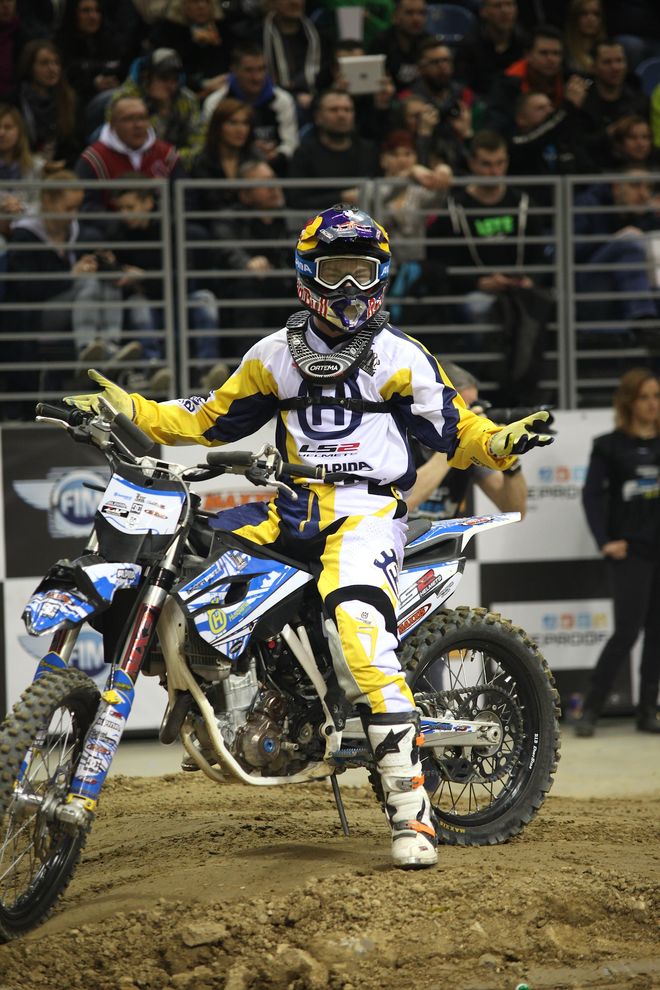 Luc will not have easy task, especially since he will be going head-to-head with his brother Hannes, who also recently performed the 360 and a Quarter Flip (Open Loop) as well. 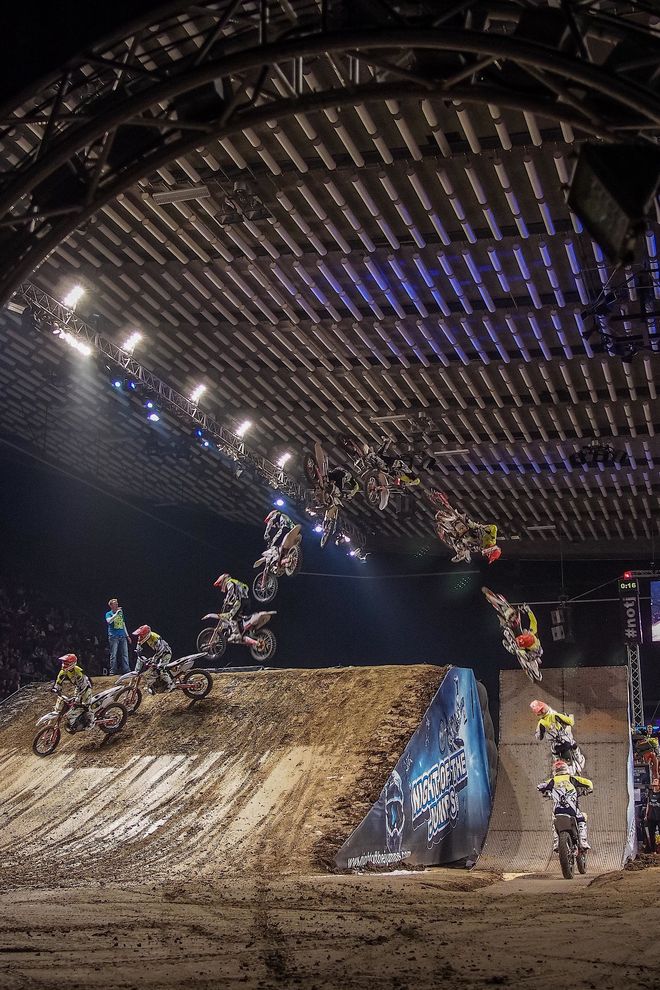 Lukas Weis’ qualification run is sure to be a highly emotional affair. The Munich-based rider will take part in the last Night of the Jumps contest of his career at the Olympiahalle. 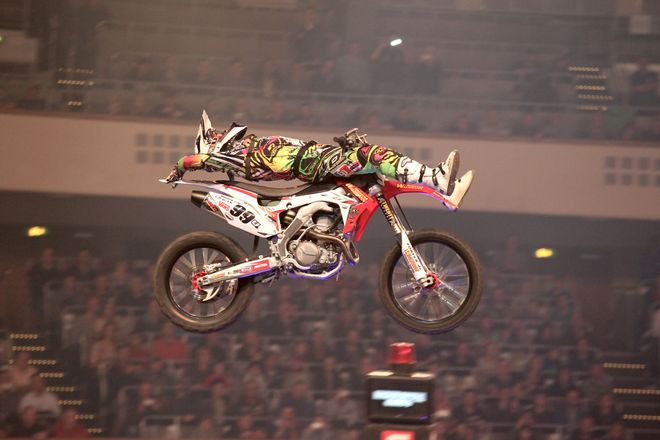 Will the Whipmaster make it through to the final once again in his last competition?

Plenty of exciting action and the toughest tricks ever seen on the FMX scene are in prospect so don't miss it!