First-Ever UTV World Championship to Be Held in February 2015

Adrex.com has recently wrote about XP1K2 project where RJ Anderson literally slaughtered a modified UTV on a purpose-built off-road track. The idea to create a stunning array of creative obstacles and death-defying stunts came into existence when Mad Media production and UTVunderground.com teamed up in order to capture their common love towards motorsport. Probably the same idea led to another train of events, the UTV World Championship being one of them. Yes, the first ever UTV World Championship will kick off on February 19-21st, 2015!
21. 11. 2014 Comments: 0

UTVUnderground.com has teamed up with Mad Media and the Best in The Desert (BITD) Off-Road Racing Association to create the first ever UTV World Championship. The four-day event format will bring together desert racing, MX style short-course racing, and enthusiast rides, into one massive event on the edge of the Colorado River in Laughlin, NV. The event will also be a showcase for UTV manufacturers and after market manufacturing companies. 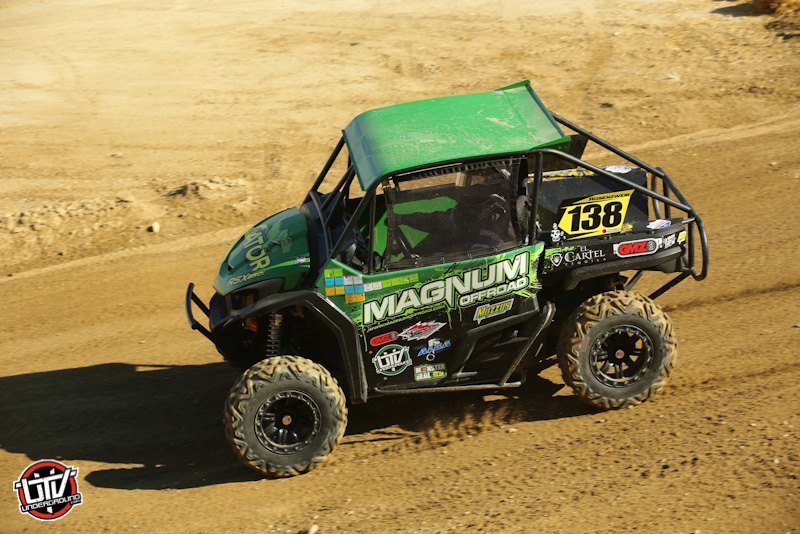 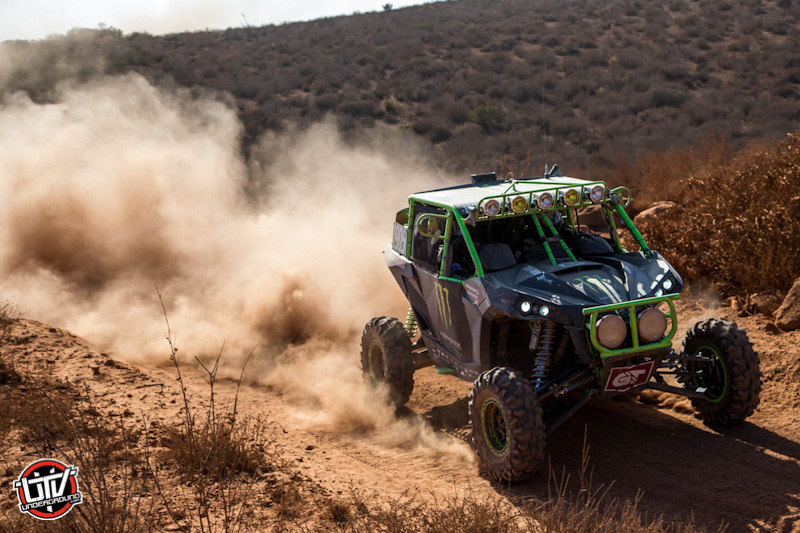 “The idea being the UTV World Championship was to create a single event that hosts both a championship UTV desert race and a championship UTV short-course race on one single weekend. The goal is to attract and showcase the best professional UTV racers and race teams from around the world and give them a chance to go head to head in front of a live crowd. All of the partners involved have been planning this event for several years now, and we are thrilled to be holding an event that showcases the best UTV racers on the planet, in multiple disciplines!” commented UTVUnderground.com CEO/Founder Joey “Joey D.” DiGiovanni 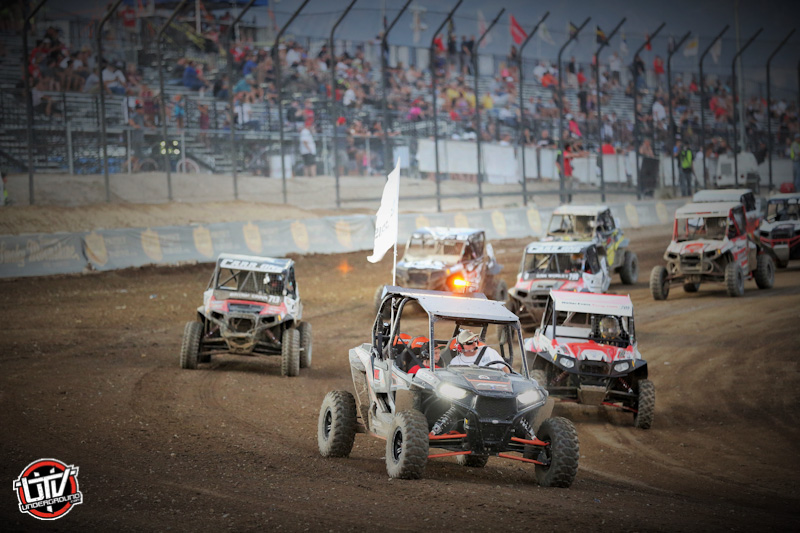 The course will consist of a 14.5 mile run for desert racing, and a 5-mile track for short-course / MX, with a custom moto-style (fan friendly) infield. By design, this will be the one event that brings all UTV racers from BITD, SCORE, GNCC, WORCS and the Lucas Oil Off-Road Regionals together to compete for two separate championships! 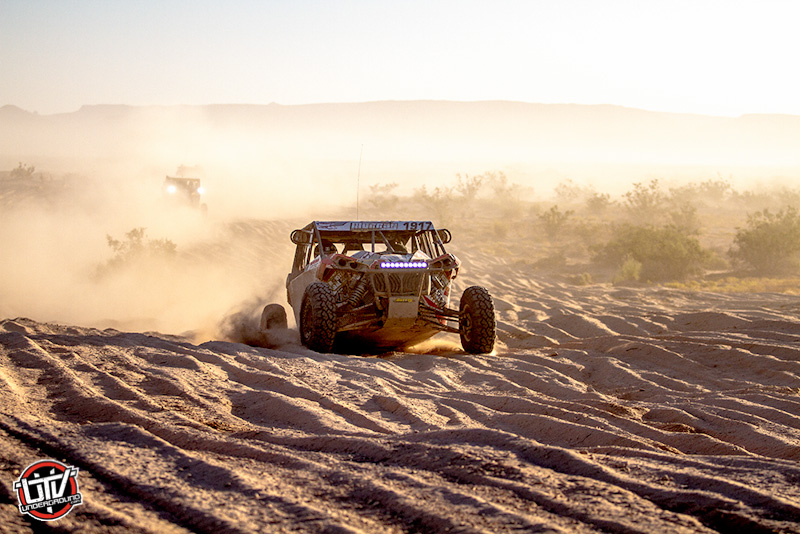 “We are super exited to launch The UTV World Championship. The UTV market is rapidly growing, and UTV’s are the ultimate gateway vehicle for off-road racing. Teaming up with Casey Folks and the Best in the Desert Off-Road Racing Association was an obvious choice. We have had a very successful partnership with Casey building The Mint 400 into the biggest off-road race on the planet. Laughlin, Nevada is the perfect setting for this new venture. It offers modern hotels, great restaurants, and lots of entertainment,” commented Mad Media CEO Matt Martelli.