Watch the professional FMX rider Brad O'Neal as he attempts to construct and launch off a 60 ft. ramp specially built to get him high enough to parachute down. Aptly called Follow Your Fears, the documentary Brad and his crazy idea is captured on is part of a web project called Live Unbound, a platform helping people turn dreams into reality. If you thought there couldn't be done anything more in extreme sport's world, someone always come with a new and crazy idea.
11. 7. 2014 Comments: 0

The world’s highest motorcycle jump attempt is scheduled for later this year. For those of you who are wondering what Bradley is doing or why this is different than what Travis Pastrana or anyone else has done in the past, here’s the break down. Fun or Die (FOD), a crew around Brad has constructed the world's largest motorcycle ramp ever built (60′ tall and 100′ long). Bradley will be jumping this ramp at 70+ mph and jumping to a height just under 200′ while wearing a specially designed BASE parachute,  becoming the first person to jump a motorcycle over 100′ high as well as being the first to ever jump a motorcycle high enough to base/skydive from. 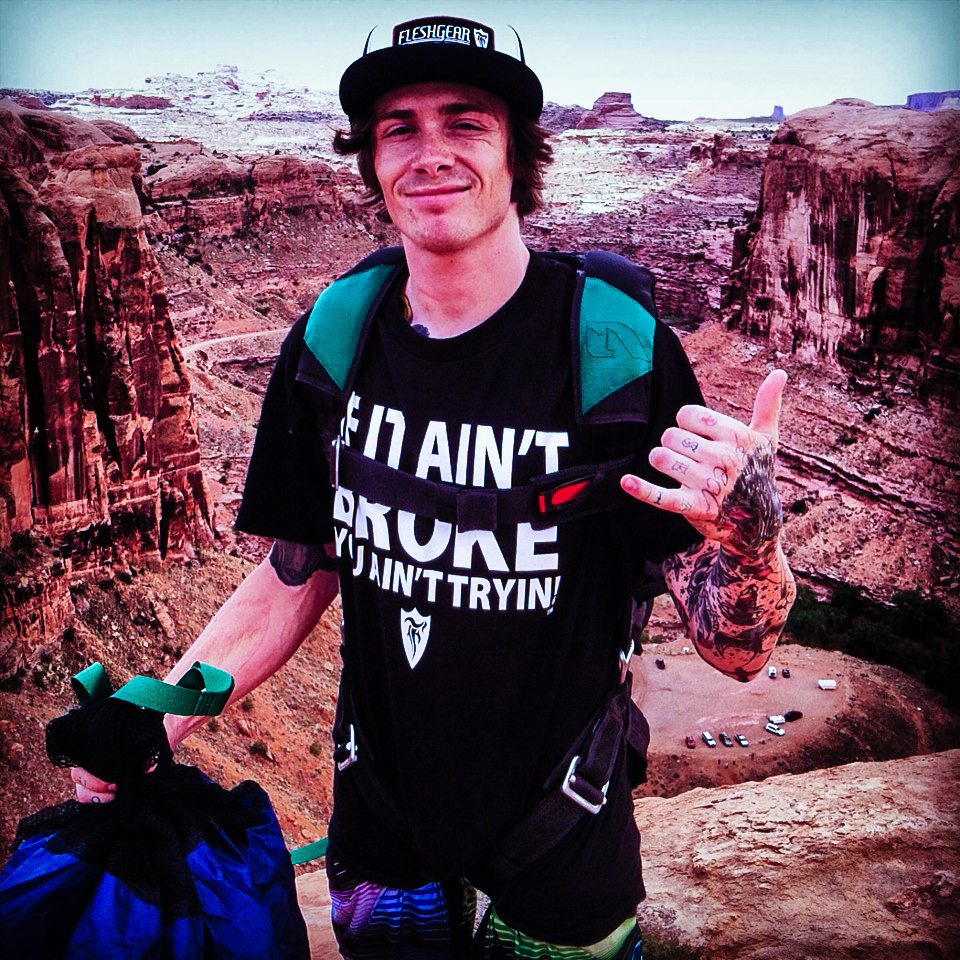 The special thing about this stunt and the entire setup is that it will be included in live shows and be a repeatable stunt.  The ramp is fully self sufficient and retractable.  It breaks down into a 40′ gooseneck trailer and is completely mobile.  The ramp is also equipped with a BASE platform, 130′+ extension, allowing not only the motobase stunt, but static line BASE jumps during the live shows as well.  This one of a kind piece of equipment is going to change the world of live actions sports, bringing a “not so spectator friendly” sport into the eyes of live audiences everywhere. 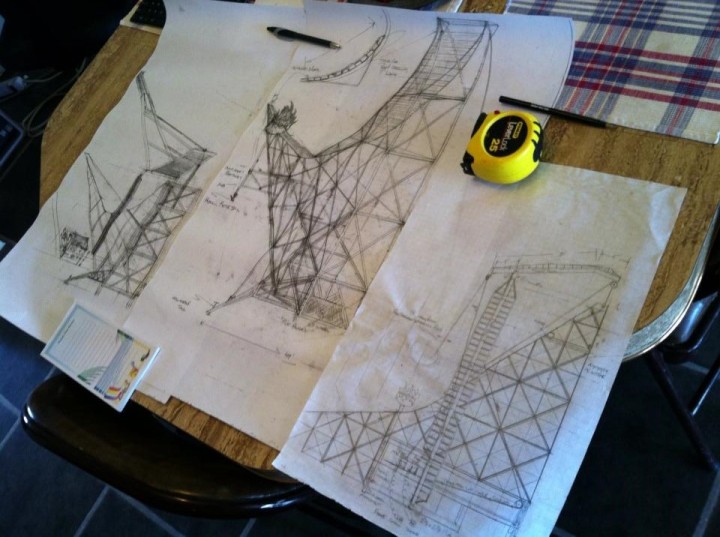 “I am currently building a ramp in an attempt to be the first person to jump a motorcycle high enough to base jump from. This has been my dream since I was 12 years old, when I thought of the idea.  Now at 26 years I’m still working on it and hopefully 2014 is my year!,” Brad O'Neal 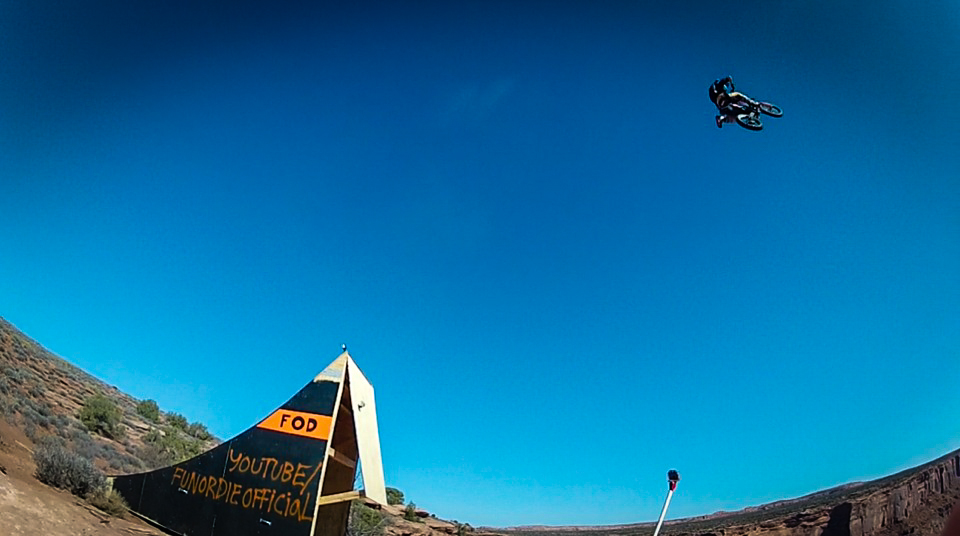